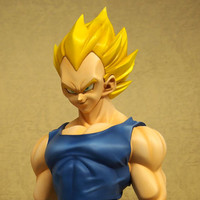 Following this month's release of a 1/4th scale, 46cm Goku, X PLUS continues their Dragon Ball Z Gigantic Series with a 43cm figure of Super Saiyan Vegeta, now scheduled for a March 2014 release. 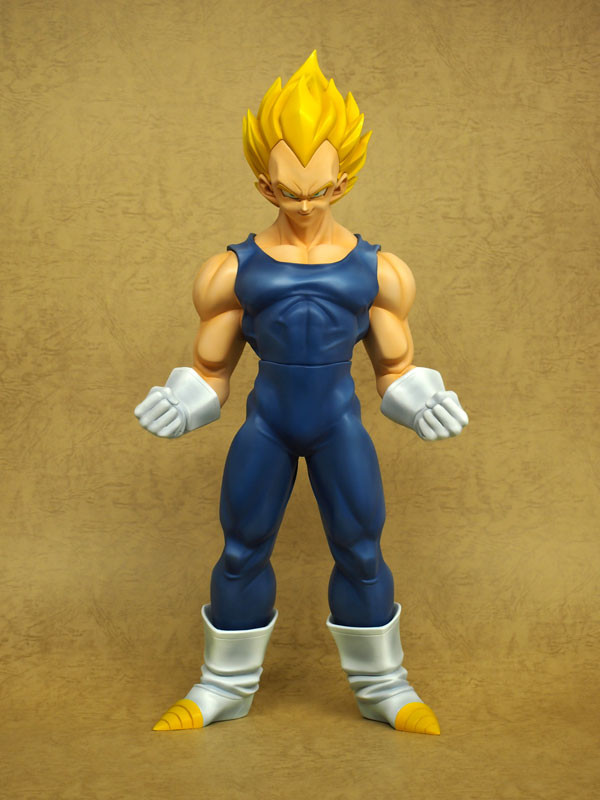 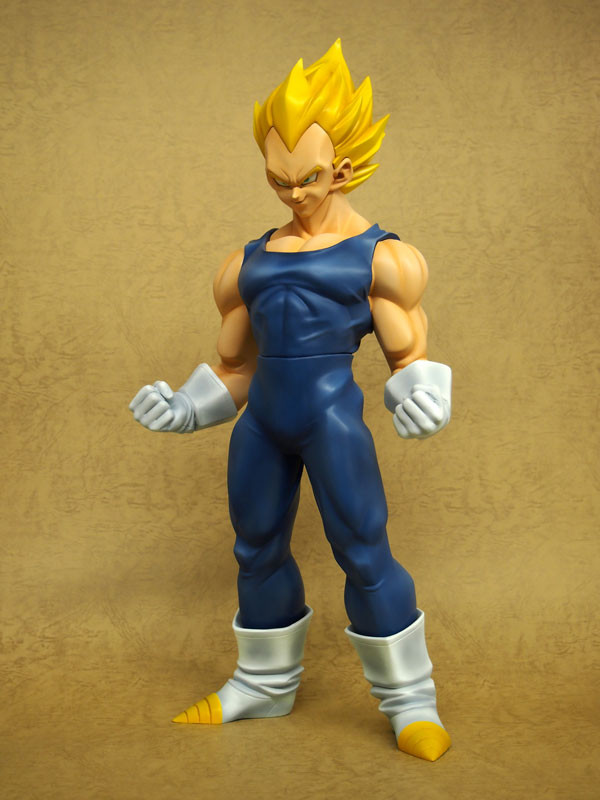 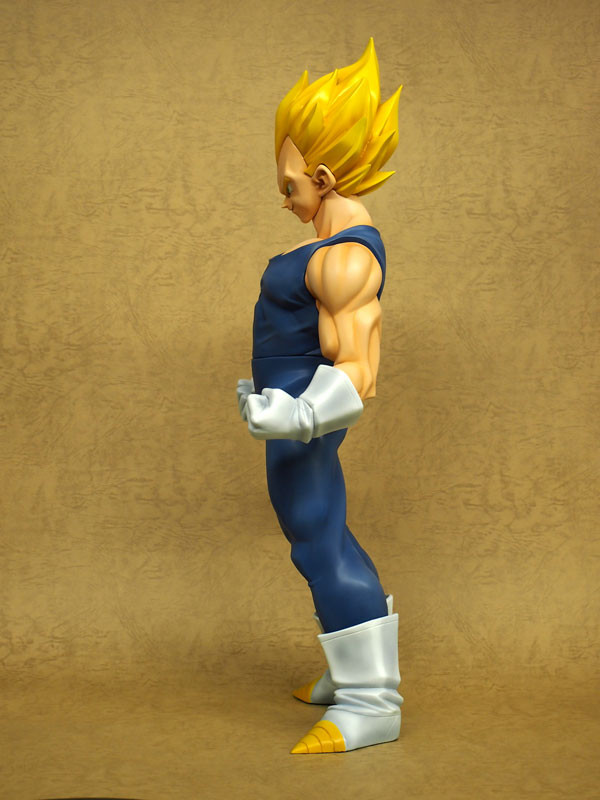 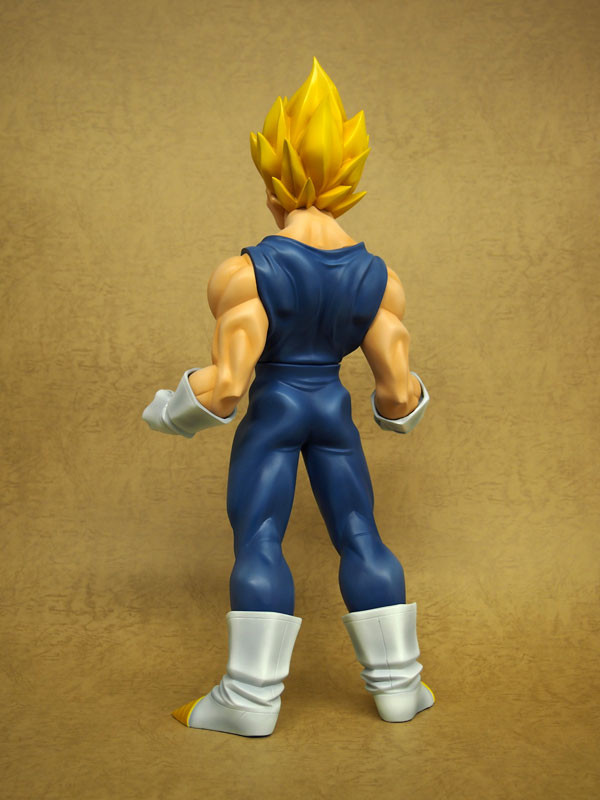 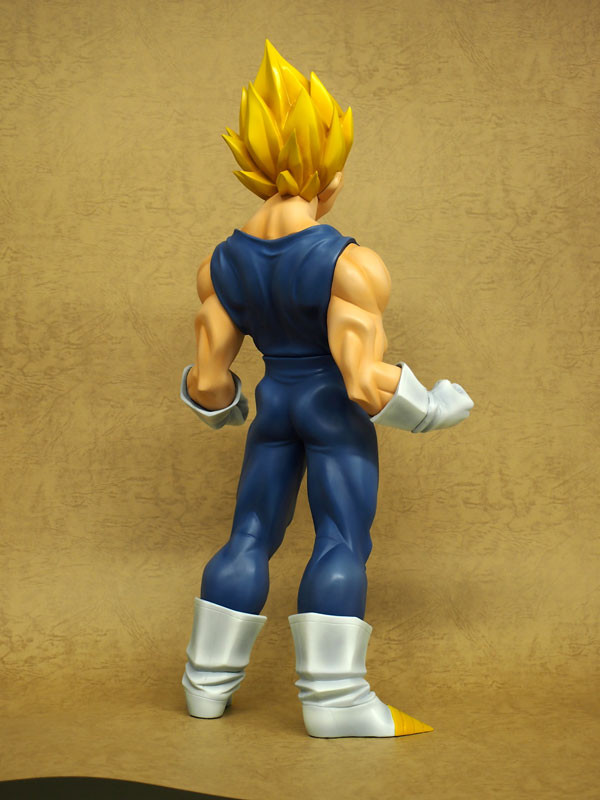 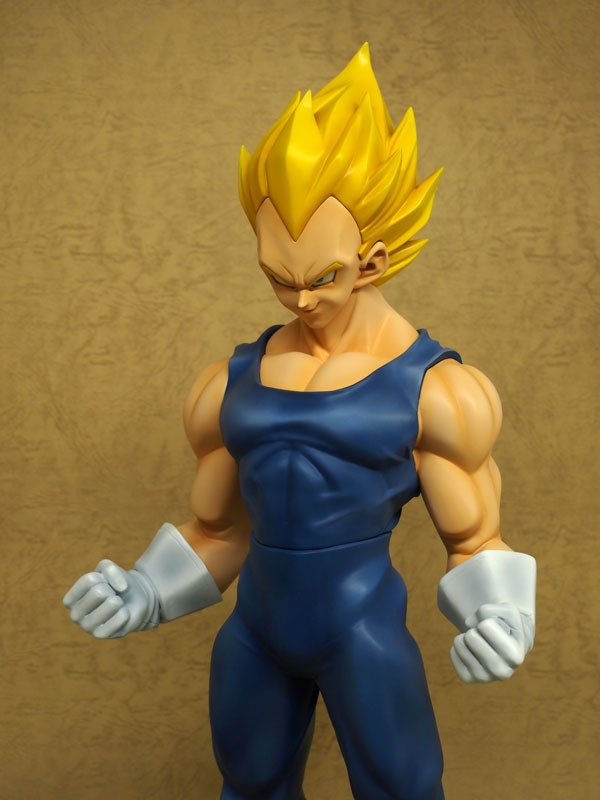 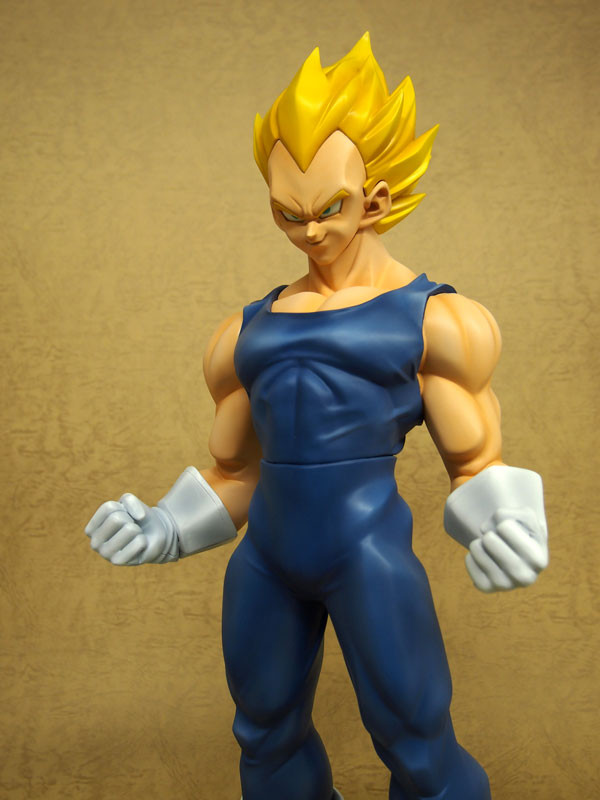 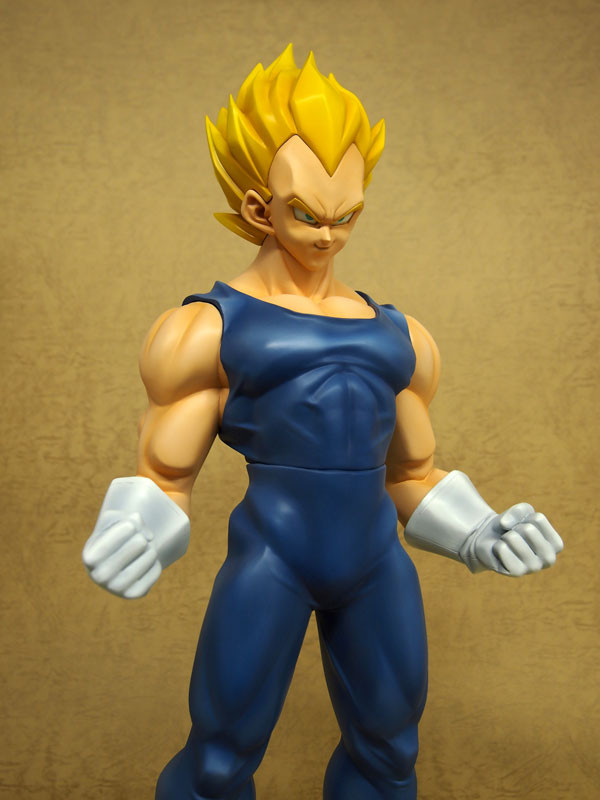 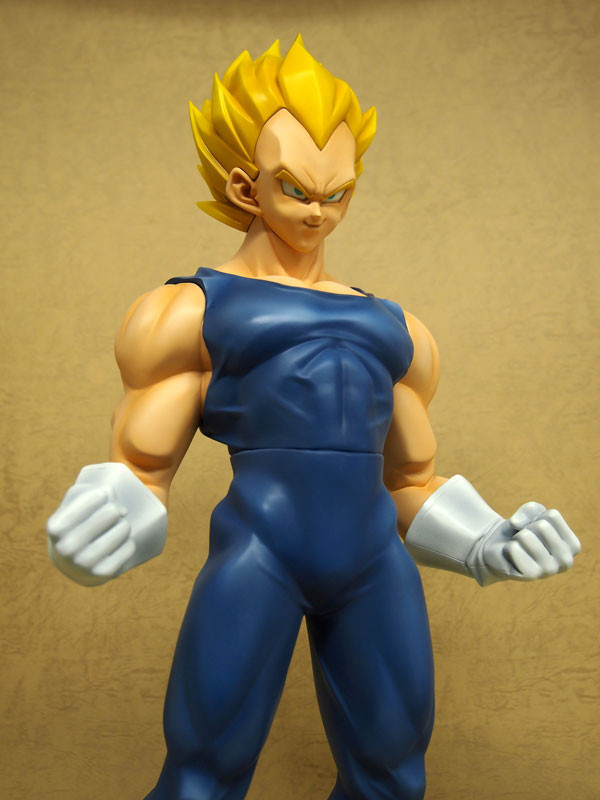 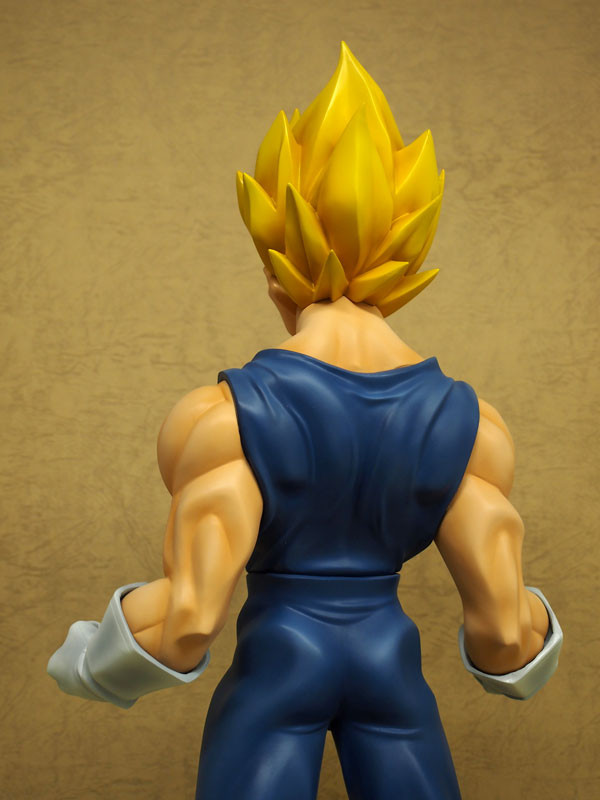 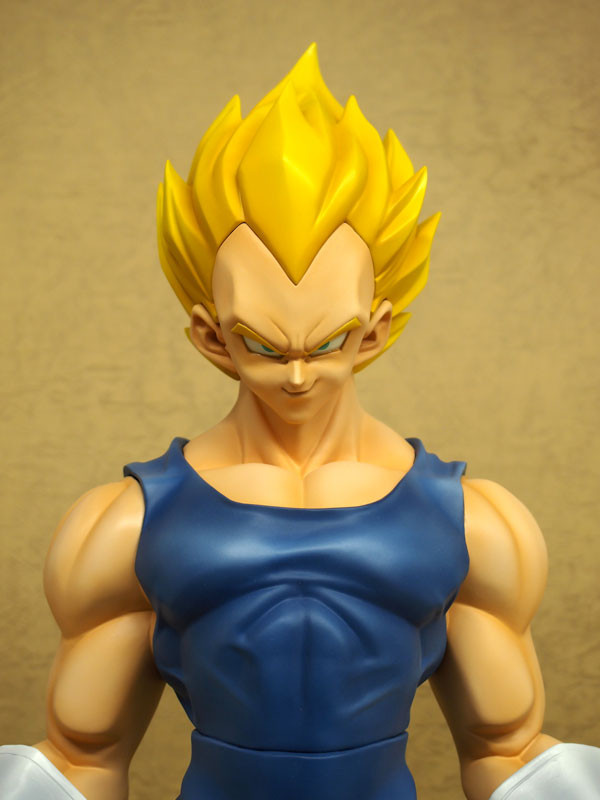 Goku, due out this month 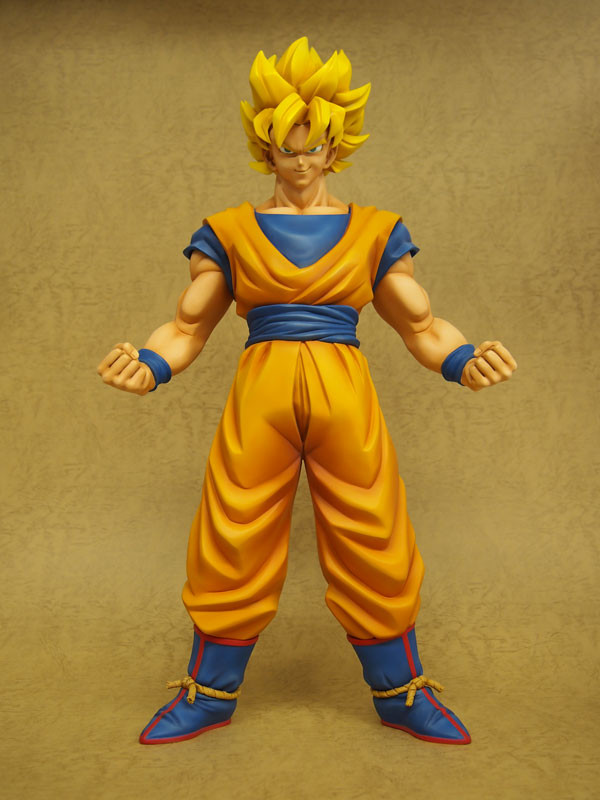 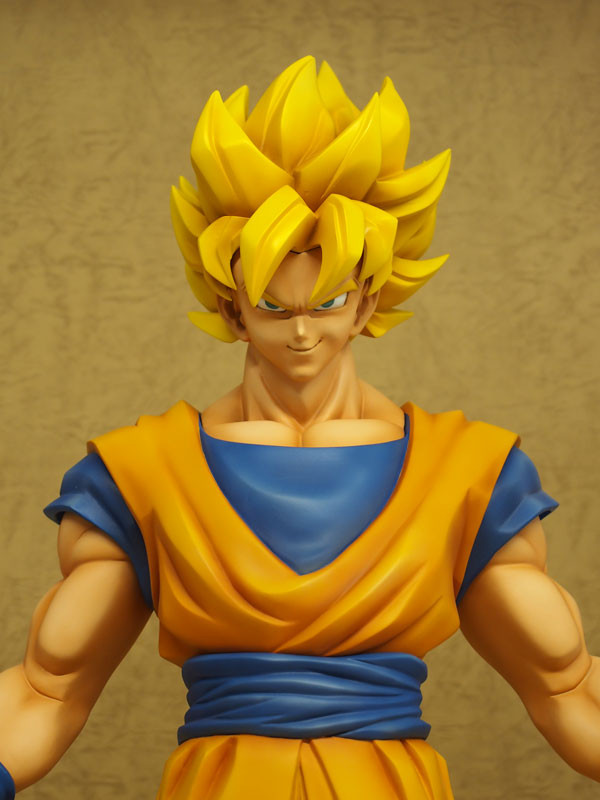 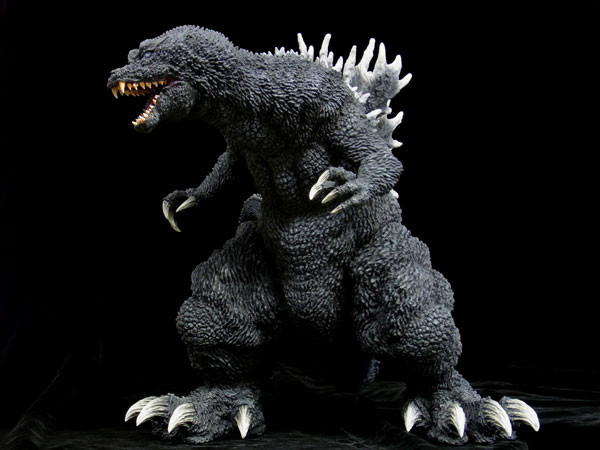 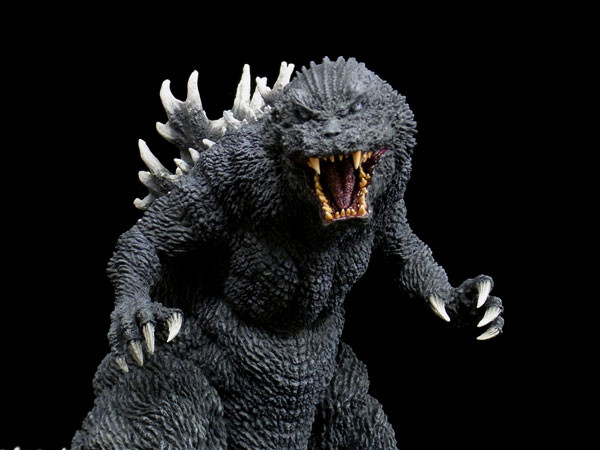 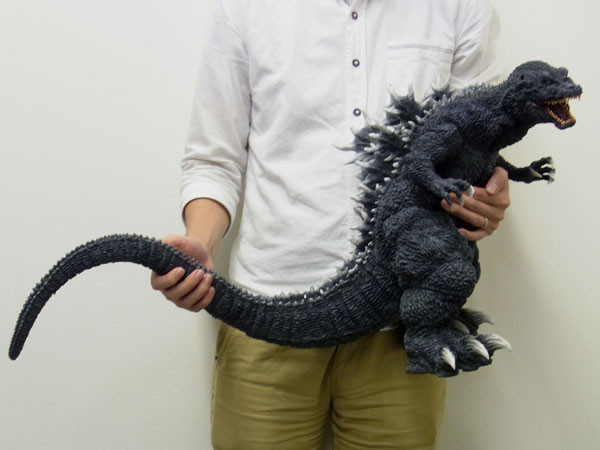 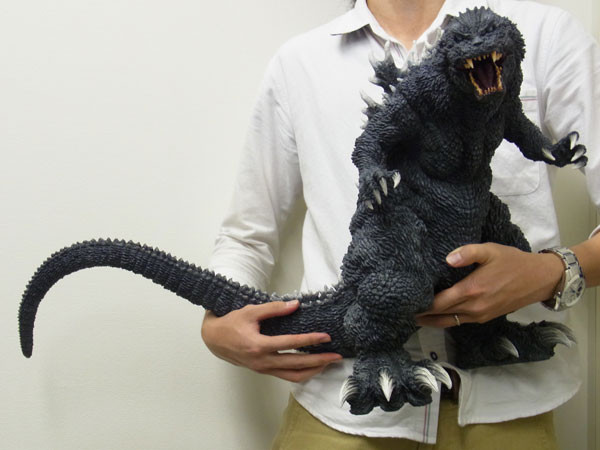 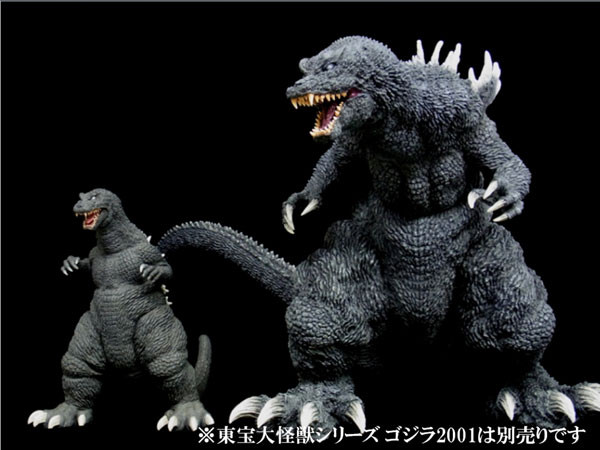