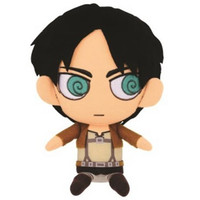 Banpresto has revealed the next line-up for its popular lottery series Ichiban Kuji featuring the one of the most successful anime series of 2013, Attack on Titan, titled "Attack on Titan: Jiyu no Tsubasa" (The wings of freedom). This is the second time for them to feature the series. The first Attack on Titan lottery set was released in August and achieved great success. This anticipated second prize set includes various character goods such as cushions, magnets, stuffed dolls, sport towels, tin badges, and rubber straps. The price of the ticket is 500 yen (about US$5). The lottery will be available at convenience store chain Seven-Eleven and Lawson, Animate, Tsutaya, and amusement facilities across Japan in early December. 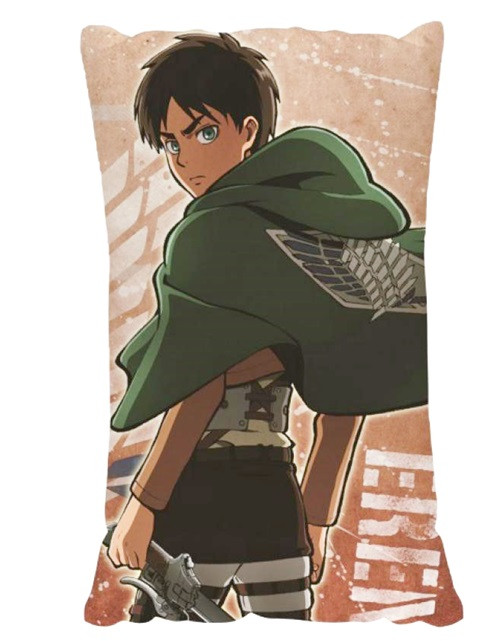 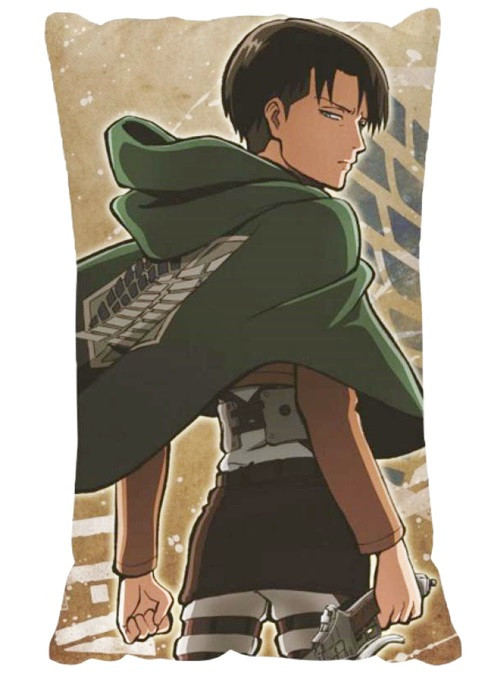 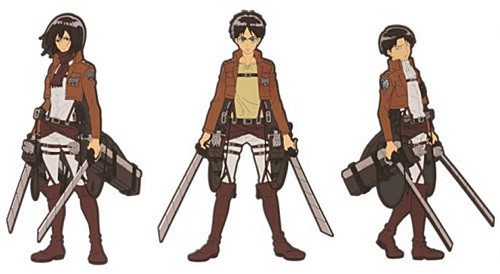 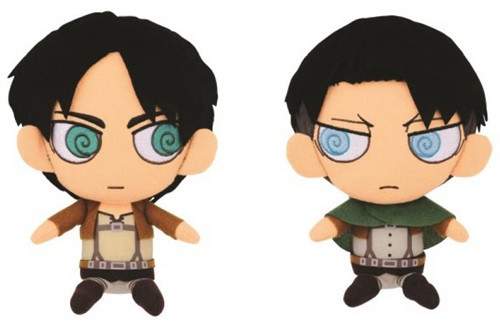 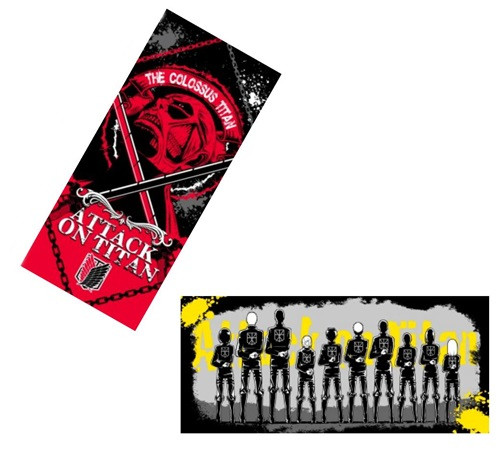 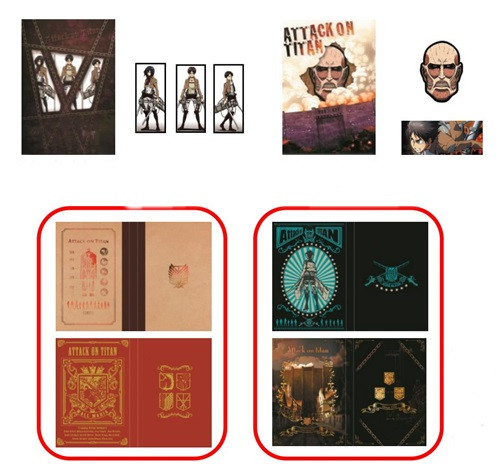 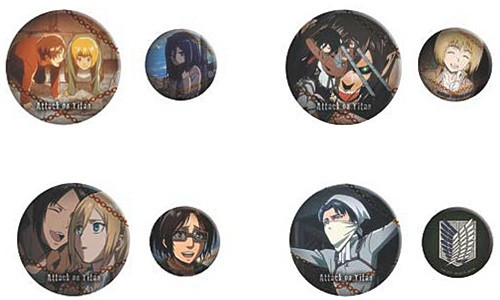 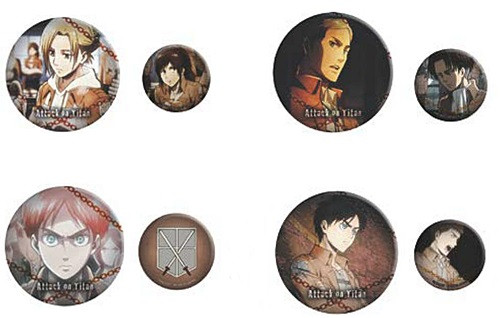 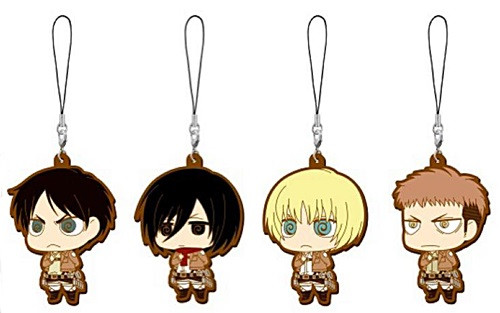 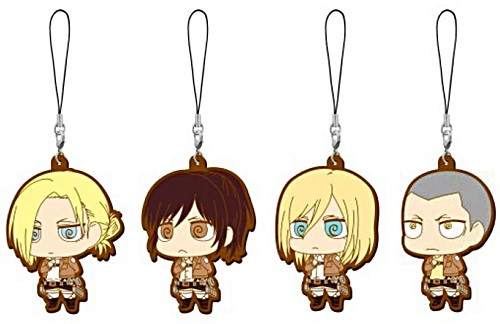 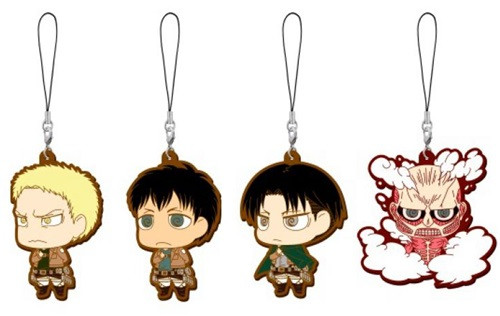 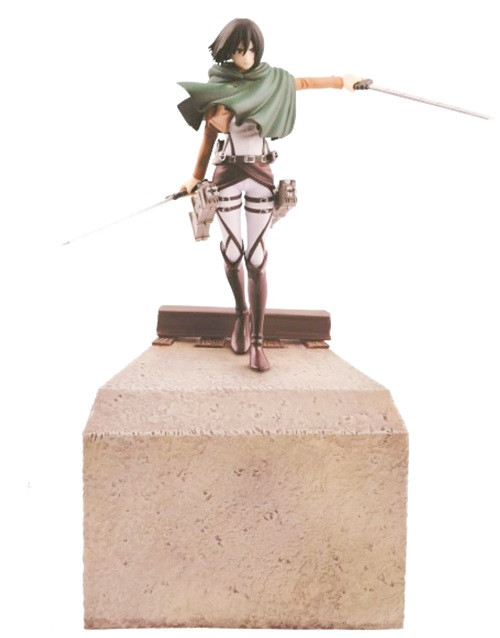