Author Comments on Changes to "Attack on Titan" Ending 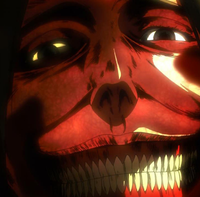 It turns out that there are more differences between Attack on Titan creator Hajime Isayama and Gundam creator Yoshiyuki "Kill 'Em All" Tomino than just the use of "pornographic" violence. Unlike old Minagoroshi no Tomino, Isayama is reluctant to slaughter his cast.

In an interview with White-Screen.jp, Isayama has said that he's been evolving his manga, with new elements being added.

However, one of the more substantial changes to the series' direction is that he was abandoned plans for an audience traumatizing ending.  He had been thinking about something along the lines of the Frank Darabont adaptation Stephen King's The Mist, but response to the series, and especially his anime adaptation has left him unable take that path, and a bit lost. With all the support that the series has received, he didn't want to slam the fans with a traumatic conclusion.

Isayama can certainly empathize with fans. As bit of an otaku, he touches on his appreciation of Jojo's Bizarre Adventure and Muv-Luv during the course of the interview. 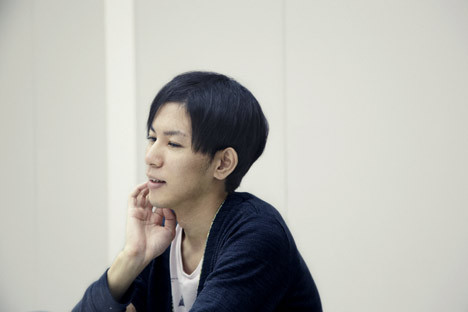 via Natalie and Blog is War