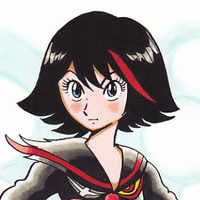 We looked at some of his retro-remakes earlier this fall, and now Keiichi Tanaka, of ComiPro! fame, is at it again. The daughter of manga pioneer Osamu Tezuka has said of these parodies "We can accept Lion King, but Taknaka Keiichi is unforgiven."

The latest mimic mash-up of hot trends witht he classics sees Tanaka drawing Ryūko Matoi from Kill La Kill in the style of Tezuka and Go Nagai, seminal figure in the devlopment of the transforming magical girl and the piloted mecha. 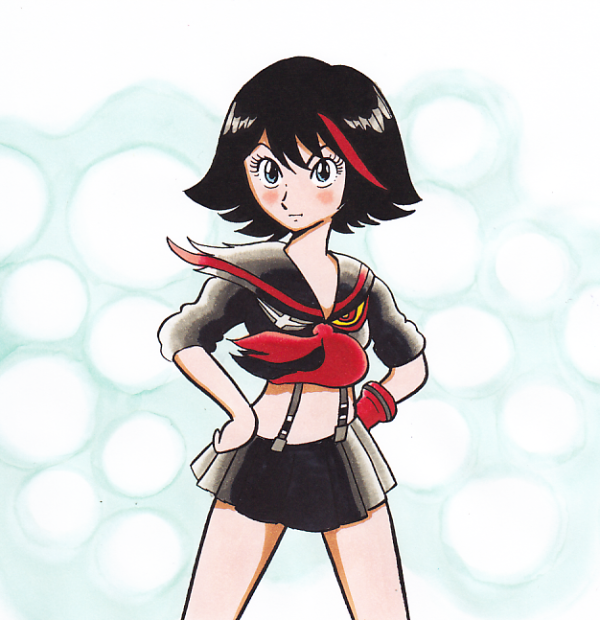 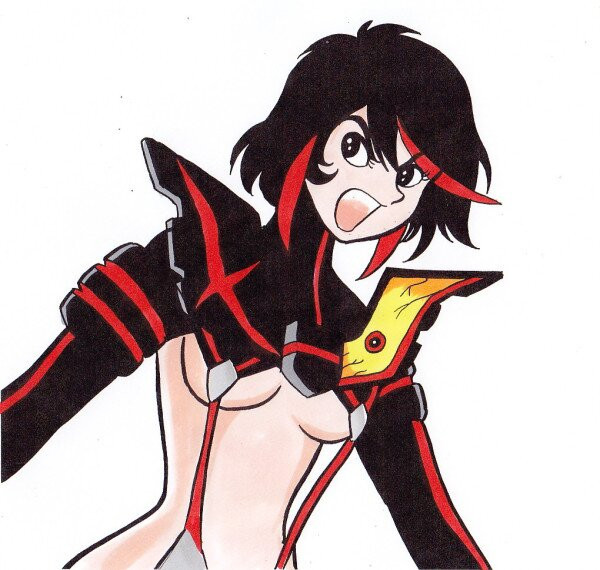 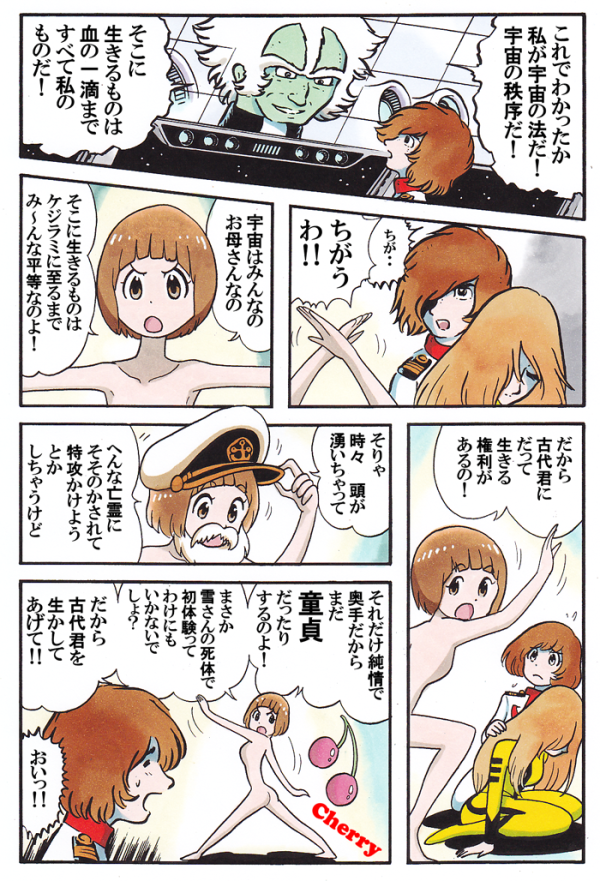 Speaking of Yamato, Tanaka has done a Leiji Matsumoto version of the Kan Colle ship girls 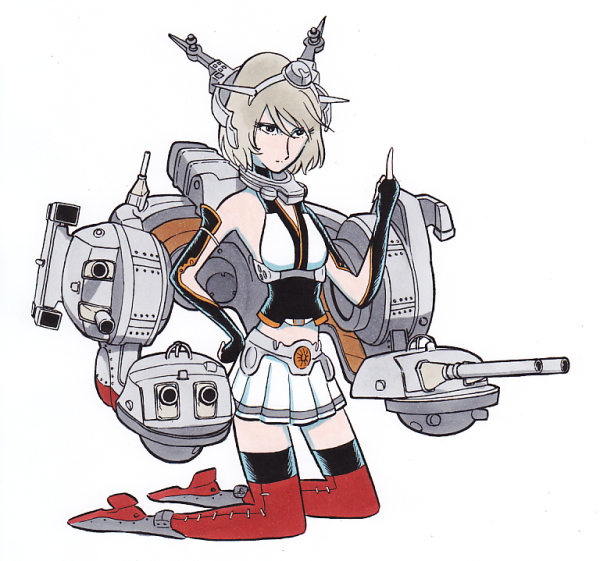 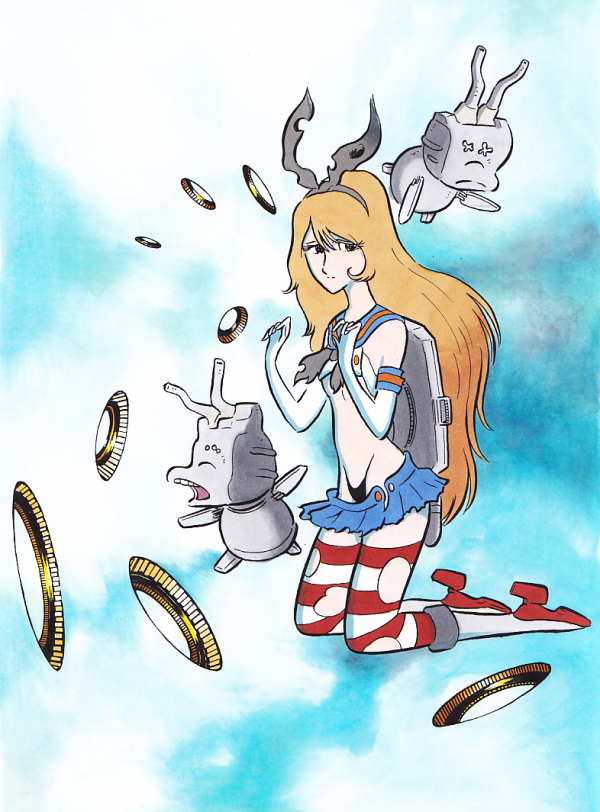 He also did a Tezuka style Kan Colle girl 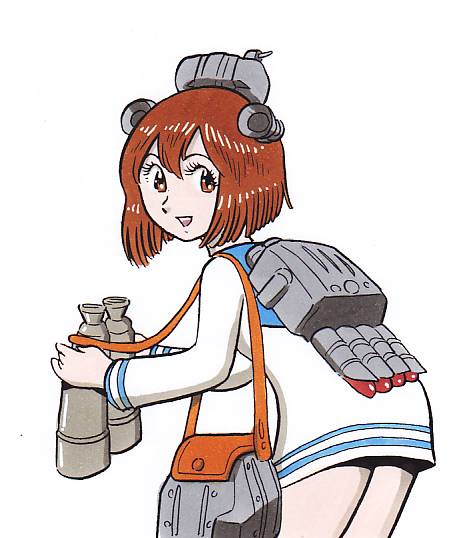