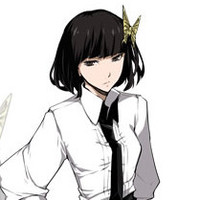 For the release of volume three, Kadokawa has posted a promo for Kafuka Asagiri and Hirukawa 35's Bungo Stray Dogs, a supernatural mystery from Young Ace magazine about an orphan who becomes involved with a detective agency specializing in dangerous cases. The series is notable for featuring Japanese seminal early 20th century writers. 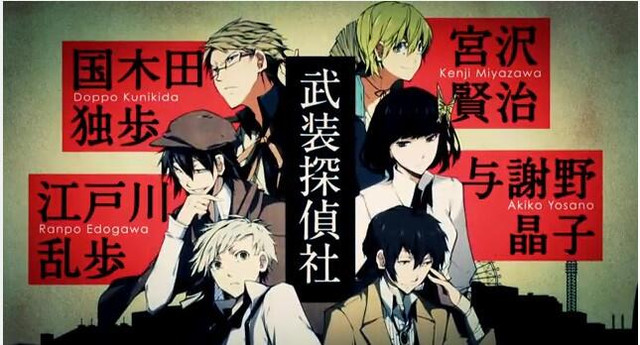 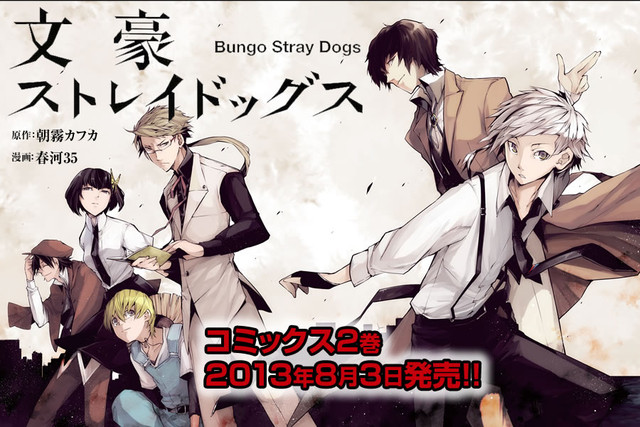 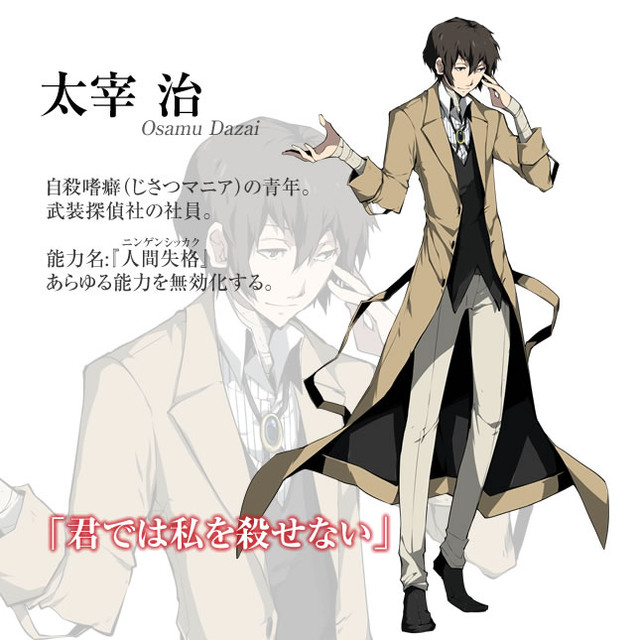 a starving orphan who when he saves suicidal detective 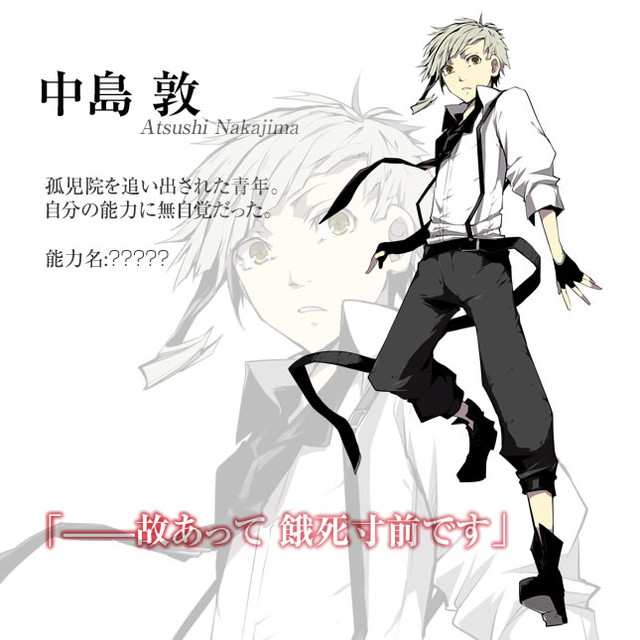 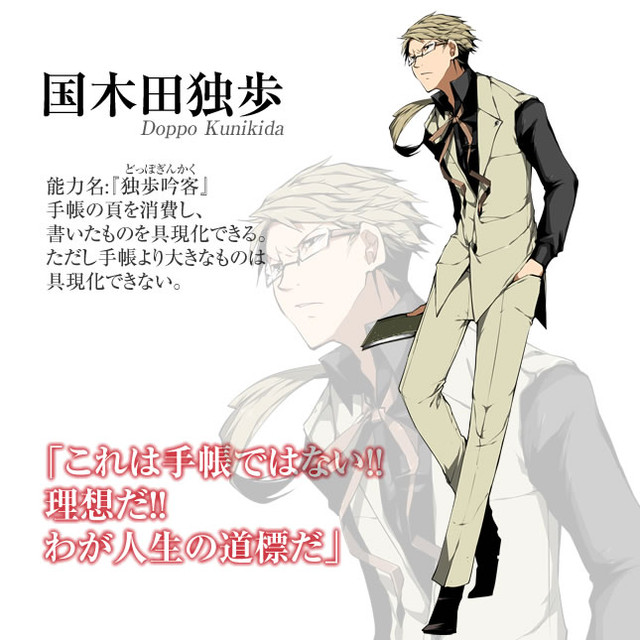 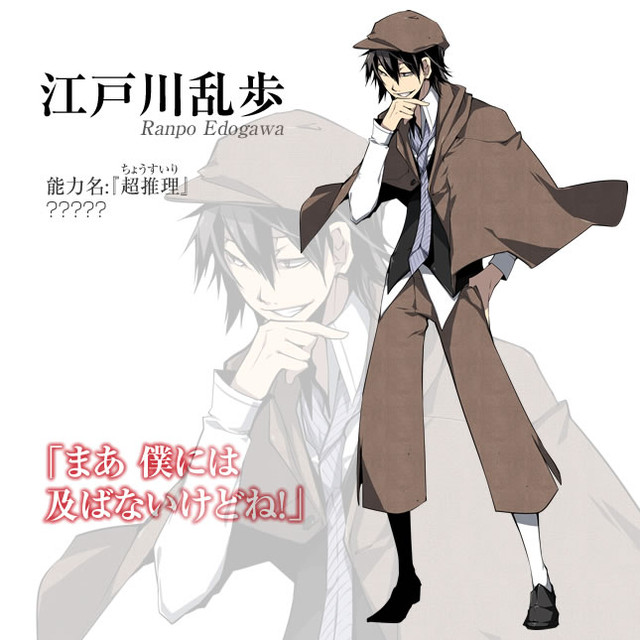 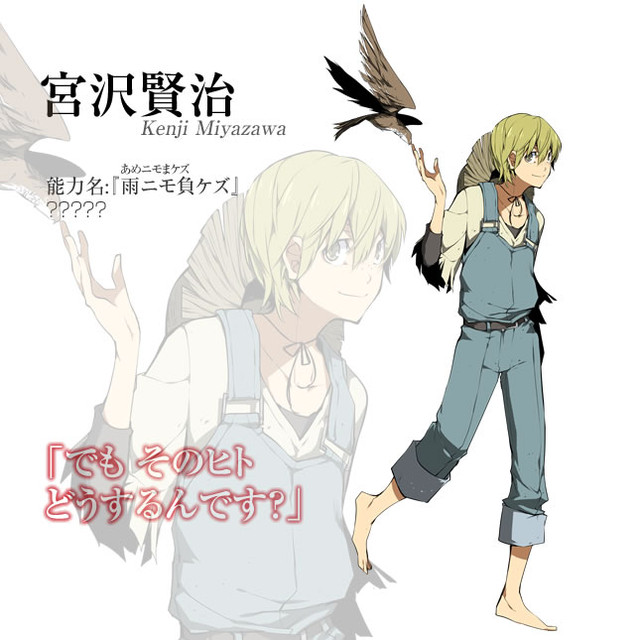 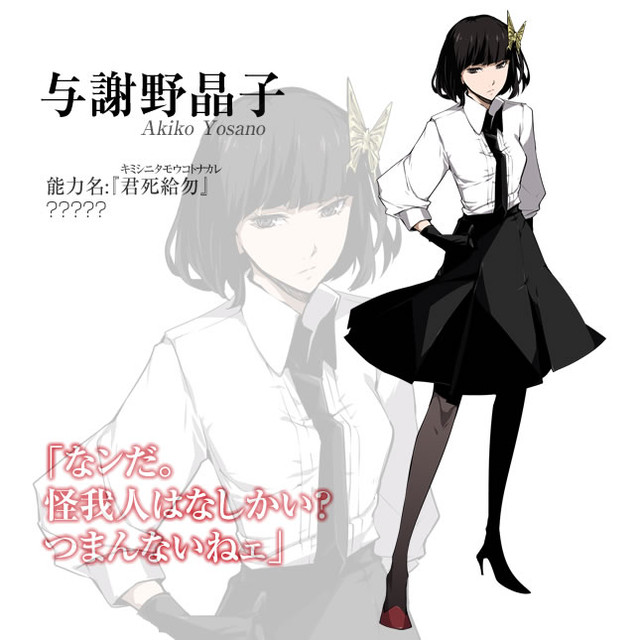