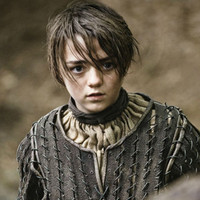 Telltale Games, best known for their graphic adventure game series (probably fair to call "visual novels" in otaku parlance ) based on popular licensed properties such as Walking Dead, confirmed for Spike’s VGX that the chatter that they will be adapting Game of Thrones, the HBO adaptation of G.R.R. Martin's Song of Ice and Fire fantasy novel series.

It's TRUE! We're working with @HBO to create an all-new episodic game series based on GAME OF THRONES in 2014! #VGX pic.twitter.com/d5GkhS2MOw

OPINION: Which 'Game of Thrones' House Would the 'My Hero Academia' Cast Fight For?