Plus Minori Chihara to sing the OP theme "FOOL THE WORLD" 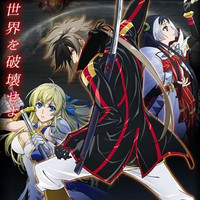 The official site for the upcoming 2014 winter TV anime Nobunaga the Fool has just posted four versions of its latest promotional video today. Before the actual anime PV part, each video has a special message from one of the four main voice cast of the anime; Mamoru Miyano (Nobunaga Oda), Yoko Hikasa (Jeanne Kaguya d'Arc), Yuki Kaji (Hideyoshi Toyotomi), and Takahiro Sakurai (Mitsuhide Akechi). The PVs were shown at the advance screening event of the first episode at NEW PIER HALL in Tokyo and at the Akihabara UDX building yesterday.

It is also confirmed that Minori Chihara, who voices Ichihime (Nobunaga's sister) in the anime, will sing the OP song "FOOL THE WORLD." According to her staff on Twitter, the CD single will be released in Japan on February 26, 2014, as her 19th single. The ED song "AXIS" is performed by STEREO DIVE FOUNDATION. The TV anime produced by Satelight and directed by Eiichi Sato (Engage Planet Kiss Dum,

Basquash!) is scheduled to be premiere in Japan on January 5, 2014. 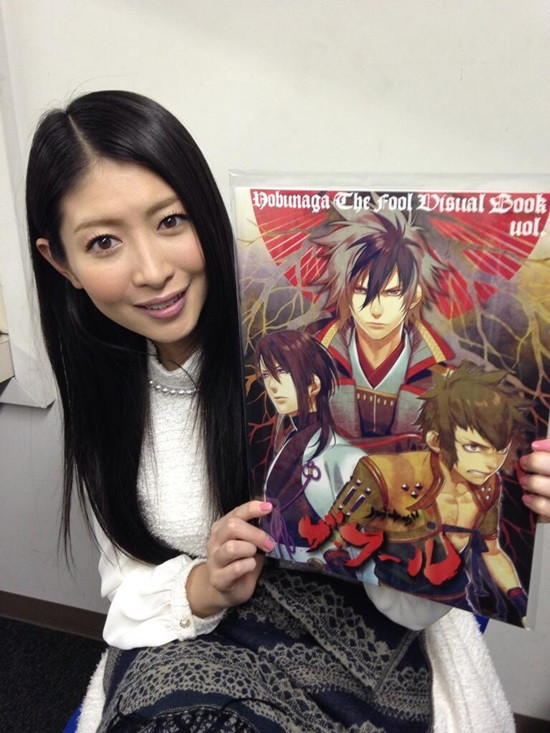 Tags
nobunaga the fool, pv
« Previous Post
Sumire Uesaka in the Land of the Soviets
Next Post »
VIDEO: "Koe no Katachi" Manga Promo
Other Top News
14 Comments
Sort by: