"Wings of Counterattack Online" gears up to launch its open beta 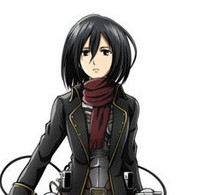 As browser game Attack on Titan: Wings of Counterattack Online gears up to launch its open beta this week, a set of Levi and Mikasa in game uniforms has been released. 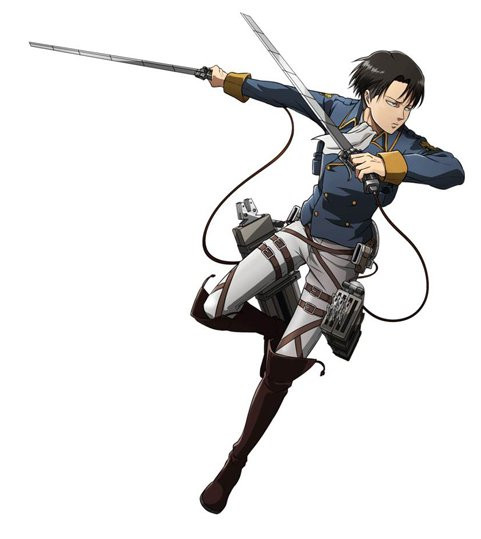 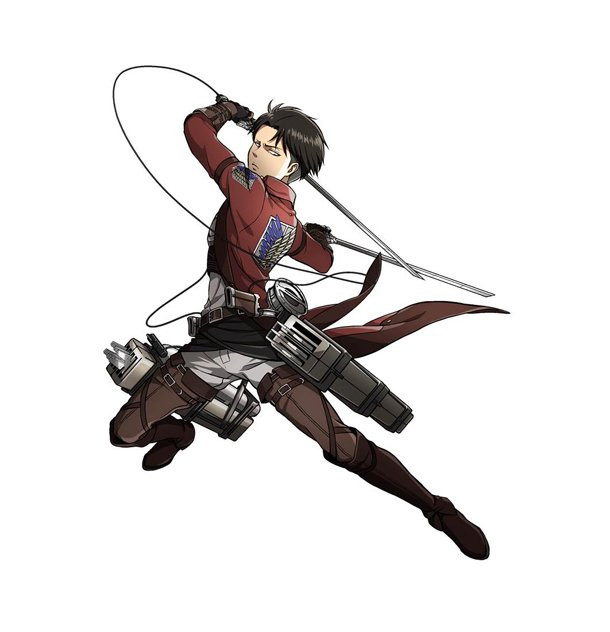 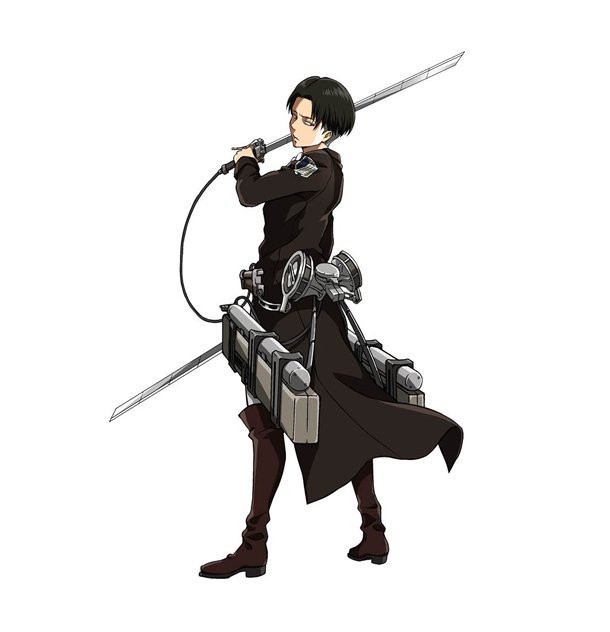 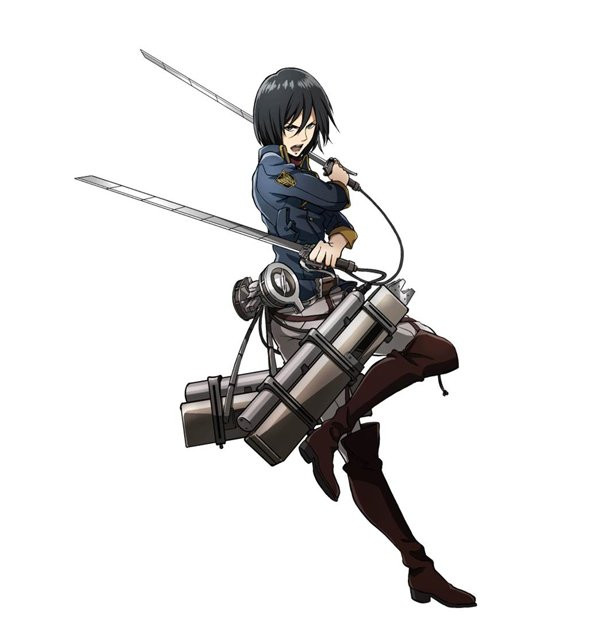 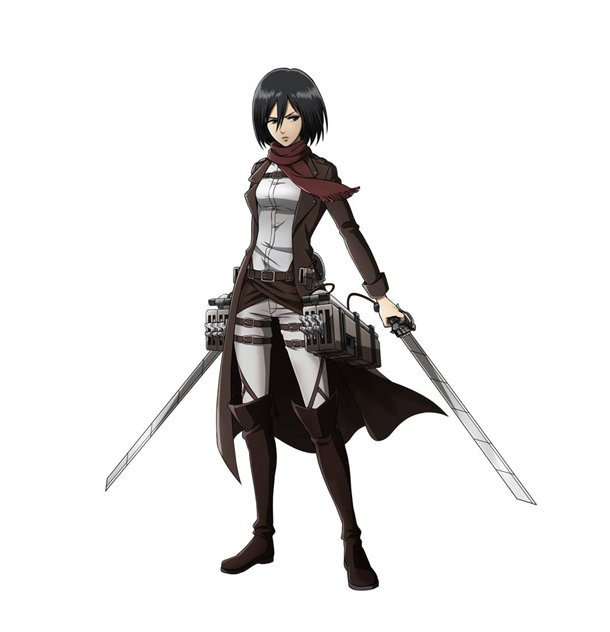 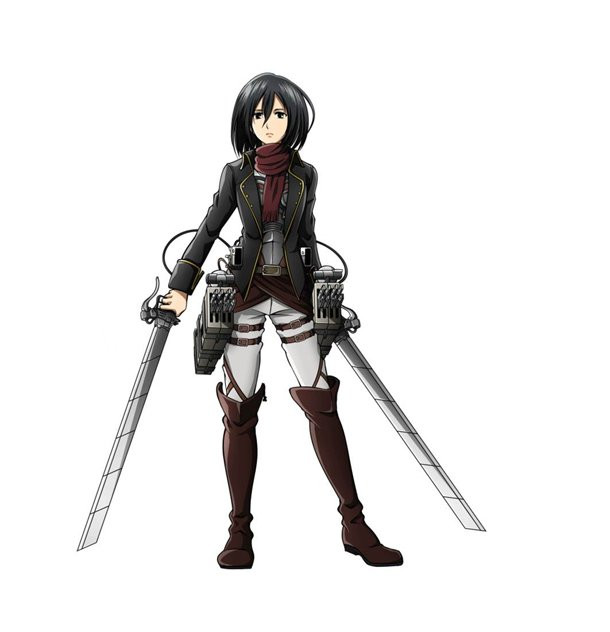 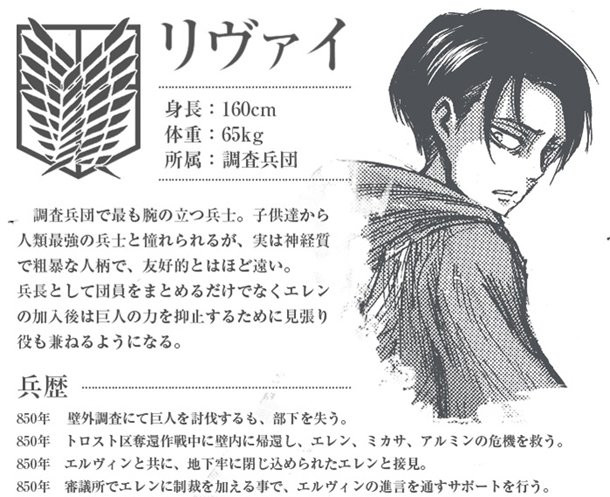 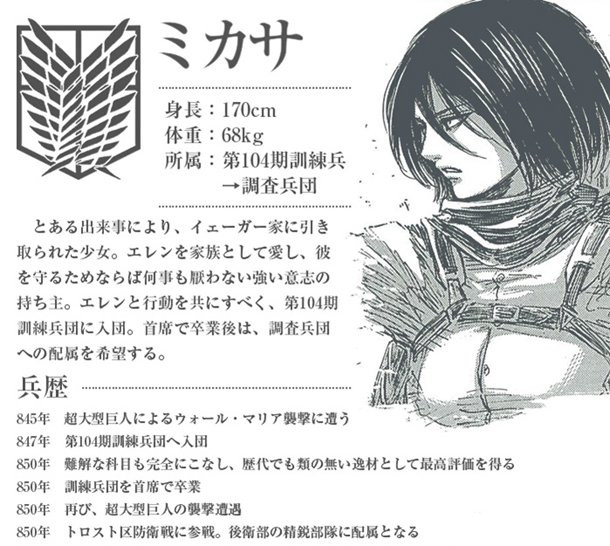 In addition to fighting various Titans with friends, players will be able to sport original costumes and equipment, and there's also a crafting system for weapon enhancement.

Wings of Counterattack Online comes from Strategy & Partners, who previously worked on titles like Fate/Zero: Next Encounter and Black Rock Shooter Arcana. 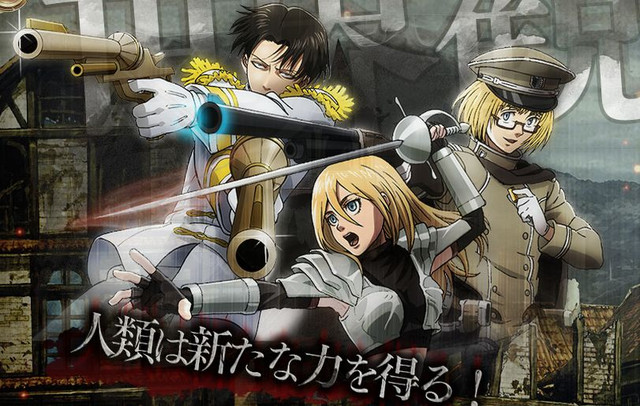 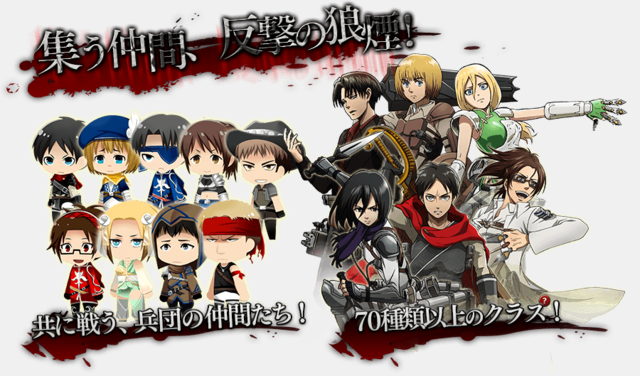 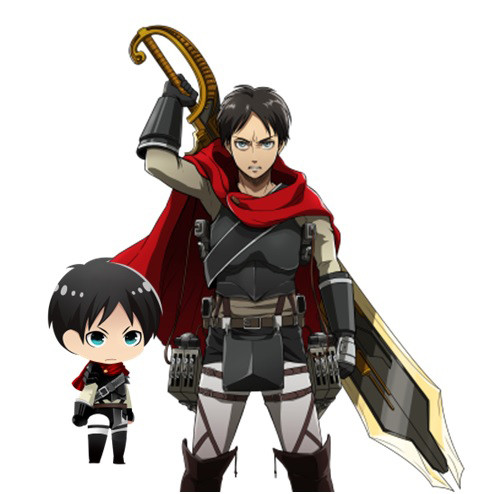 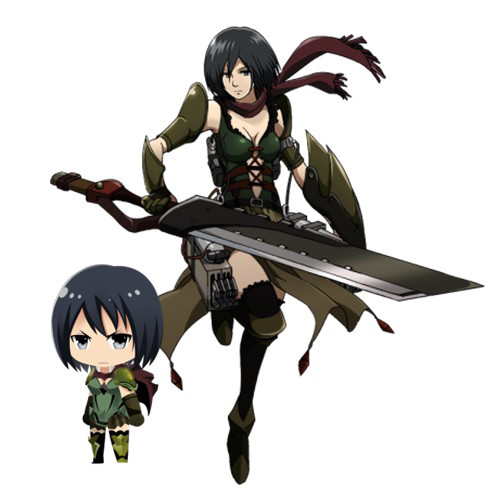 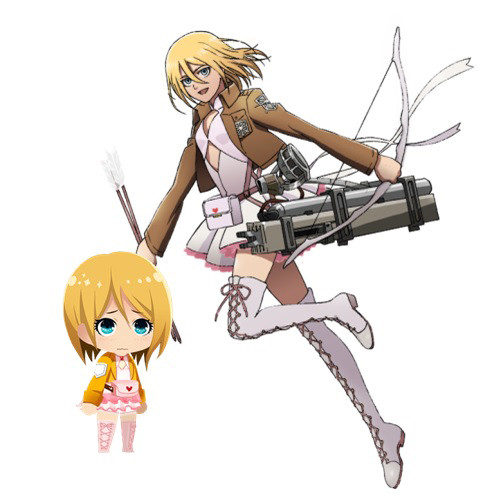 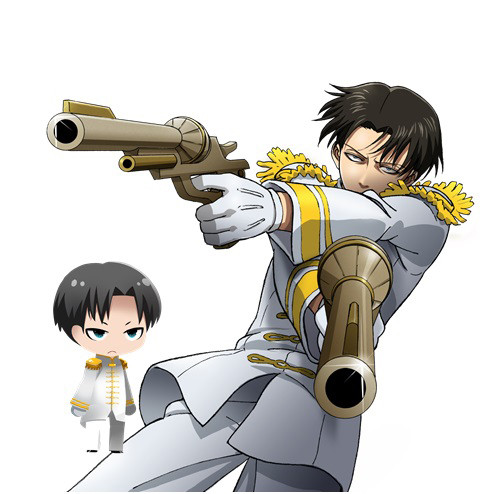 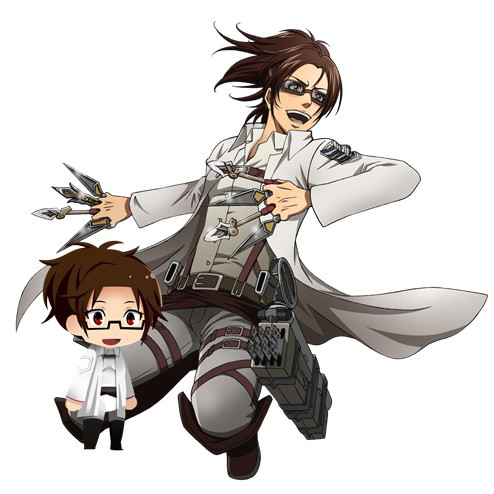 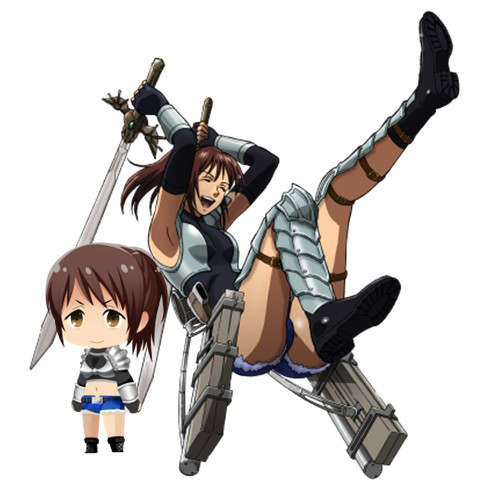 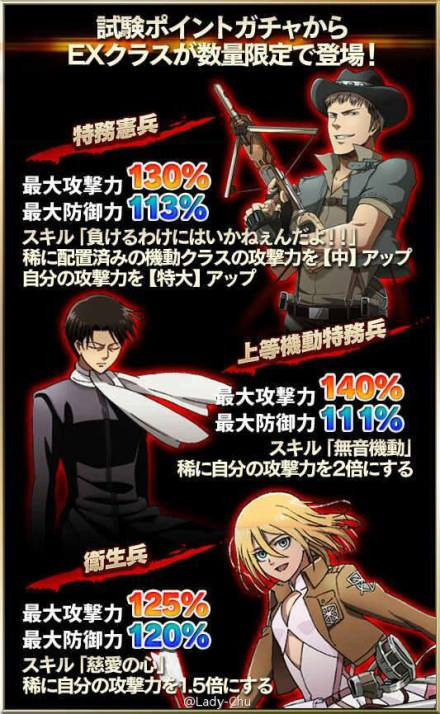 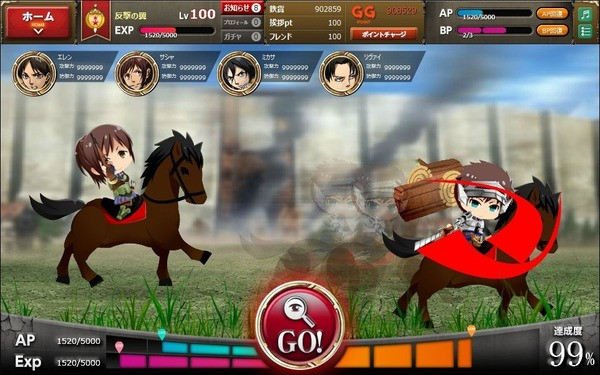 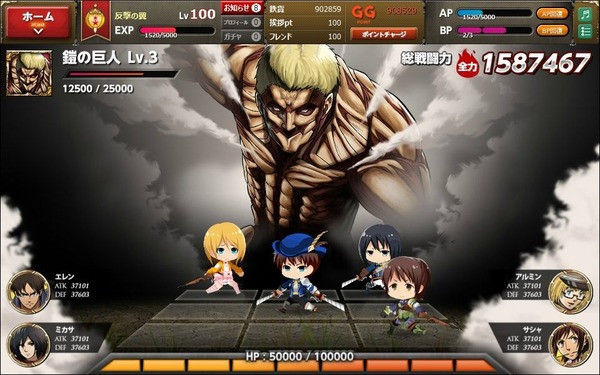 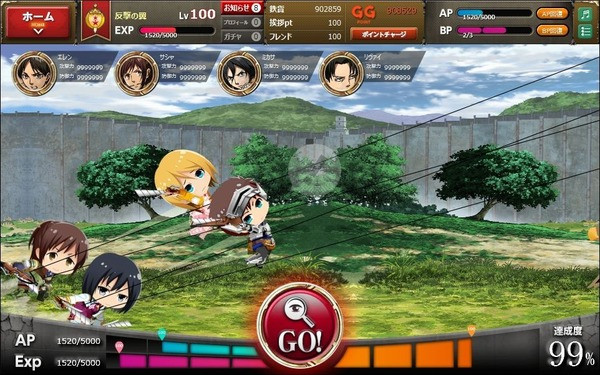 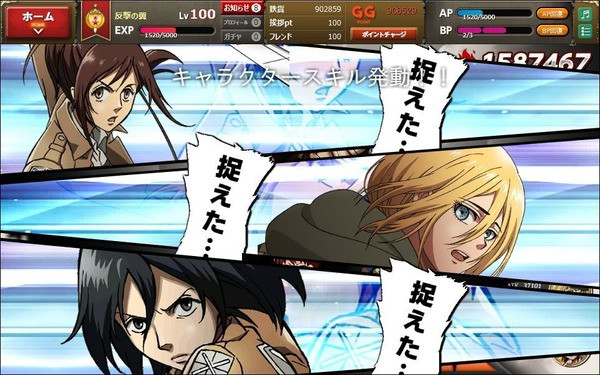 Tags
attack on titan
« Previous Post
"GJ Club" Prepares for New York Trip With English Work Book
Next Post »
Get a Peek at Pajamas for Your Nendoroids
Other Top News
55 Comments
Sort by: