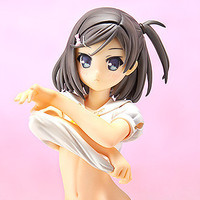 Fresh off Tsukiko Tsutsukakushi's appearence on America's news parody The Daily Show FREEing has scheduled a 1/8th scale figure of the HENNEKO heroine for May 2014 release.

The shapely stomach you can see under her uniform as well as her modest bust have both been faithfully sculpted for fans to enjoy. The cute and cool Tsukiko is ready to keep you company whenever you need it! 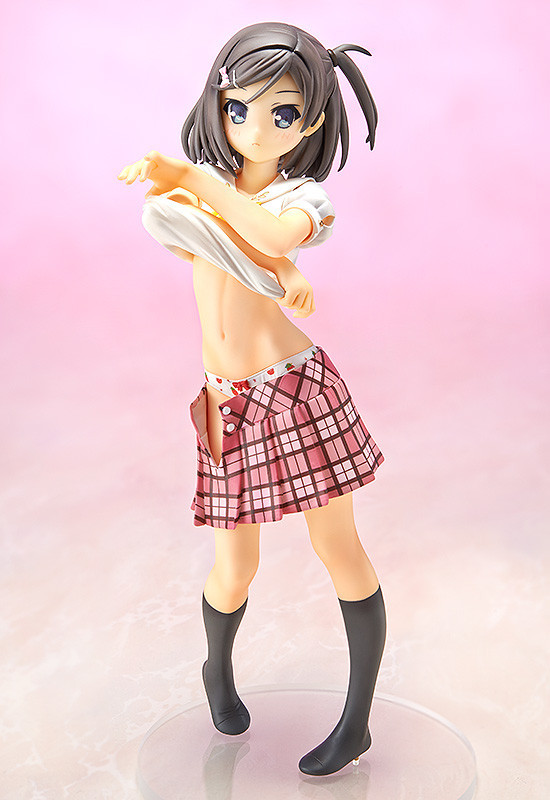 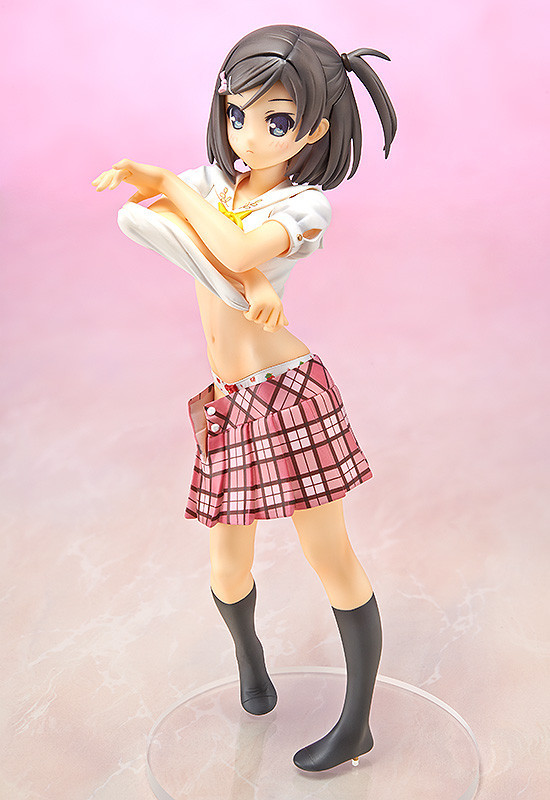 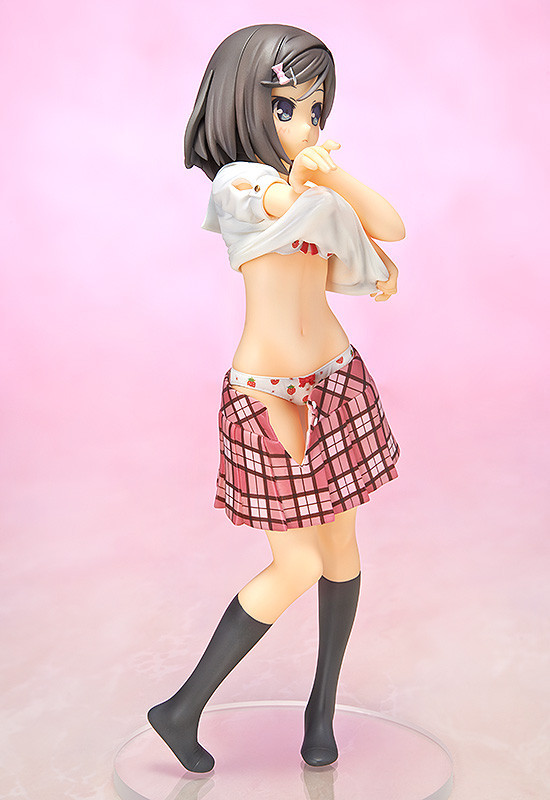 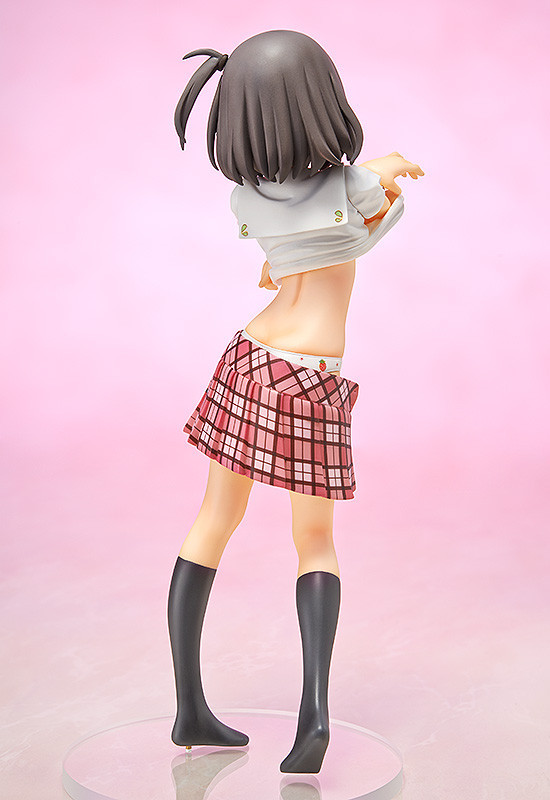 Plus, a bit of role reversal

The Daily Show's John Stewart made a cameo appearance this week on The Henneko Show. Tsukiko no ecchi! pic.twitter.com/cvIkUlWTQE