Author of "The Drifting Classroom" and more weaves some personal horror 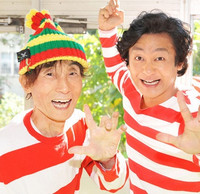 At 77, mangaka Kazuo Umezu is still the man. Known for creating some of the most influential horror and gag manga, including classics like The Drifting Classroom and Makoto-chan, Umezz is keeping busy to this very day. His latest project will mark his directorial debut as he prepares to helm a film called Mother.

The film, which Umezu is writing and directing, is based on an original story and will apparently unlock the secrets of "Umezu World." As if that isn't enticing enough, the film will feature Umezu, as portrayed by Kabuki actor Ainosuke Kataoka, who also starred in the popular TBS drama Hanzawa Naoki. 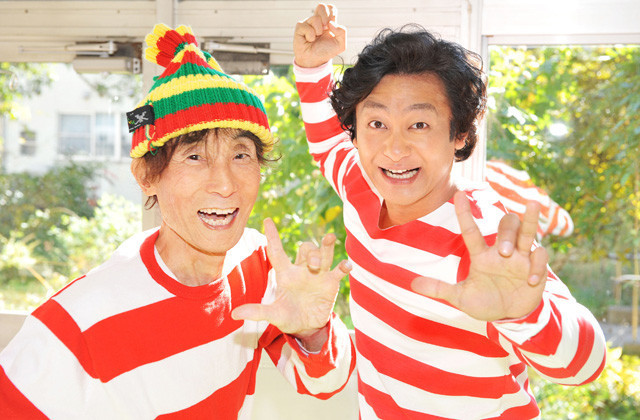 Mother tells the tale of a publishing company working on a book about the life of Umezu. Lead editor Sakura starts digging into Umezu's past, including his late mother Ichie (played by Kimie Shingyoji), who was influential to his work. Shortly after, strange incidents start taking place, and the grudge of Umezu's mother reveals itself. 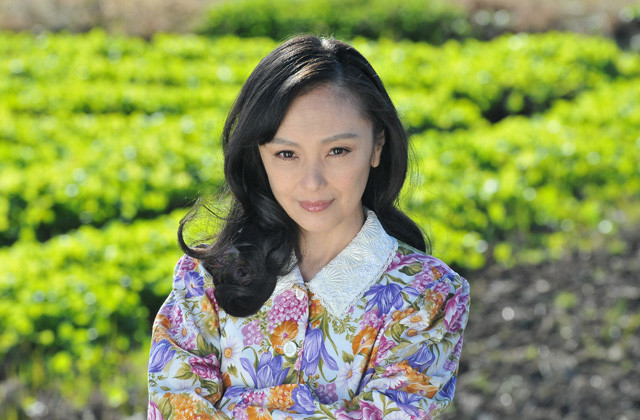 These "Earthbound" Stationery Items Are Charming And Chic