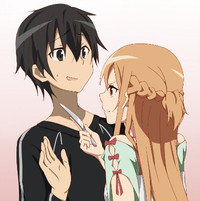 Asuna's Lambent Light rapier from Sword Art Online has been picked to be the first weapon in a new line of  mini-replicas. The 15cm zinc diecast launches the Eternal Masterpiece line in April with a Tales of Destiny weapon teased as the follow-up.

Though the Eternal Masterpieces line will be sized similarly to letter openers, it's promoting itself as having better quality, higher density and more details than comparable character goods. 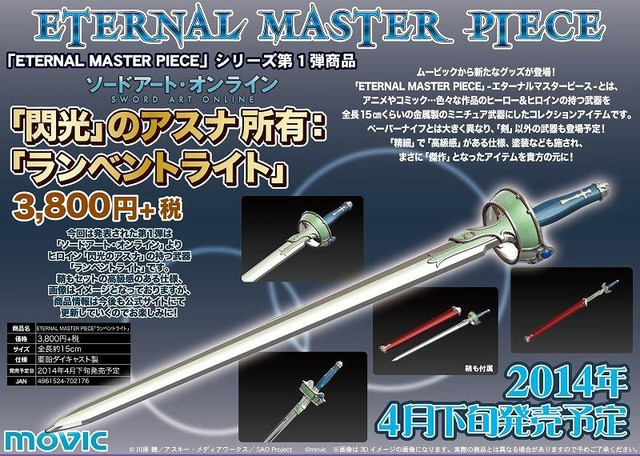 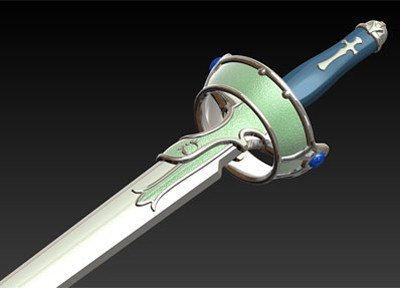 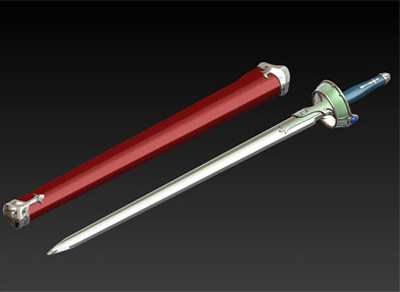