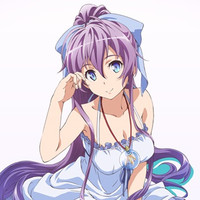 It is confirmed today that the TV anime adaptation of Kazuma Outorino's popular light novel series Ryugajo Nanana no Maizoukin/Nanana's Buried Treasure is in the works. The first volume of the novel won the Grand Prix in the novel category of the 13th Enterbrain Entame Awards in 2011. So far five novel volumes with illustrations by Akaringo have published from Famitsu Bunko and the sixth is scheduled on December 26, 2013. And two volumes of the manga adaptations illustrated by Hitoshi Okuda have been released.

The story revolves around the buried treasure of a beautiful NEET (Not in Education, Employment or Training) ghost girl named Nanana Ryugajo. A second grade high school boy Jugo Yama is forced to be transferred to a school on an artificial island known as "Special Student Zone." He meets a ghost girl Nanana at the cheapest apartment he can afford. She was a main member of GREAT7, the seven-student group who built the island. Jugo joins the adventure to find her Nanana Collection hidden in the island, which has a mysterious power.

The TV anime is produced by A-1 Pictures (Anohana, Black Butler, THE [email protected]) and directed by Kanta Kamei (Usagi Drop). Back in December 2011, the company also produced a 3-minute anime promotional video for the first volume of the novel. Hideyuki Kurata (Kamichu!, Samurai Flamenco) works on series composition and Tetsuya Kawakami (Shigofumi: Letters from the Departed, Robot Girls Z) designs the anime characters. It will be premiered on Fuji TV's Noitamina anime programming block in April 2014. The 30-second first PV is already online. Check it below. 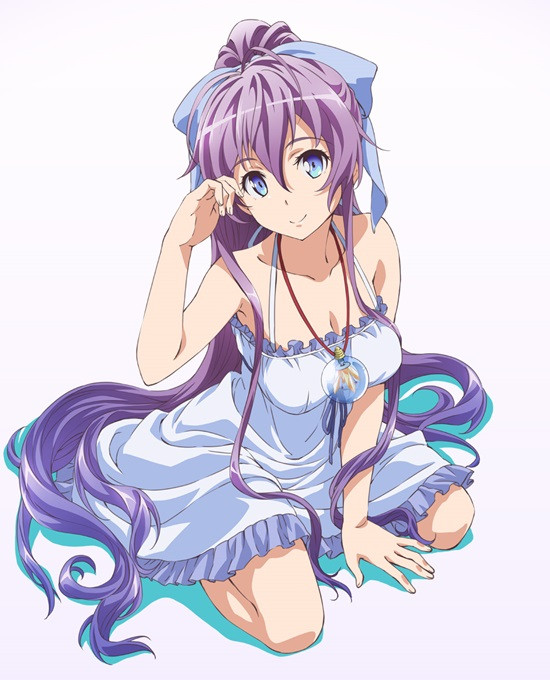 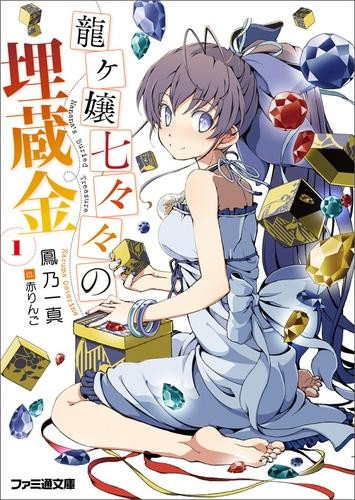 The cover of the novel 1st volume