Sets to open at Tokyo's G-Rosso theater in January 2014 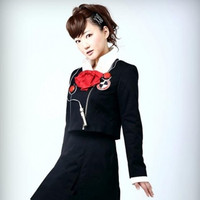 The official Twitter account of CLIE, the production company of the upcoming stage play Persona 3: The Weird Masquerade had been posting full-length costume photos of the cast since everyday since December 8. It posted the last photo yesterday, Kana Asumi as the female protagonist Kotone Shiomi. The play is set to open in the G-Rosso theater at Tokyo Dome City in January 2014. Check the photos of the full cast below. 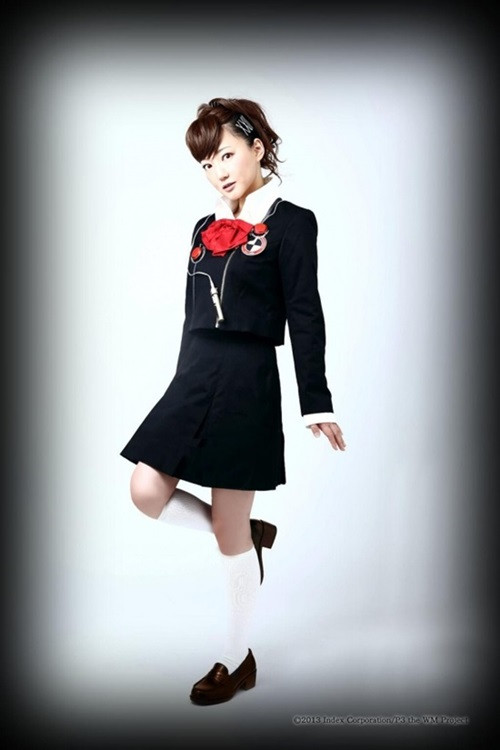 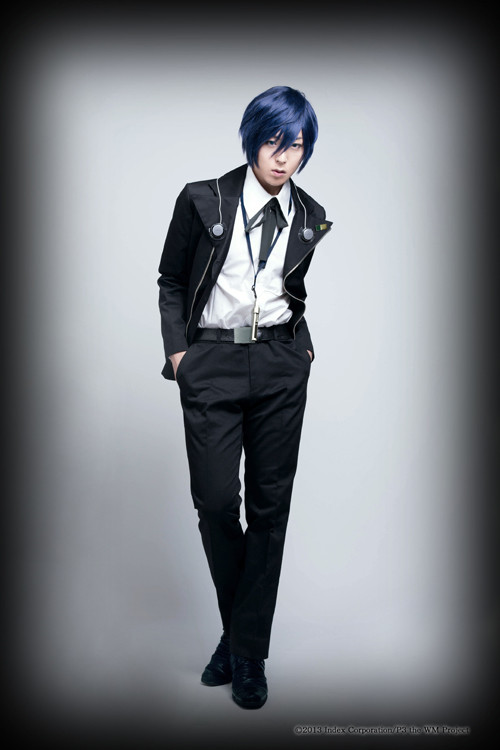 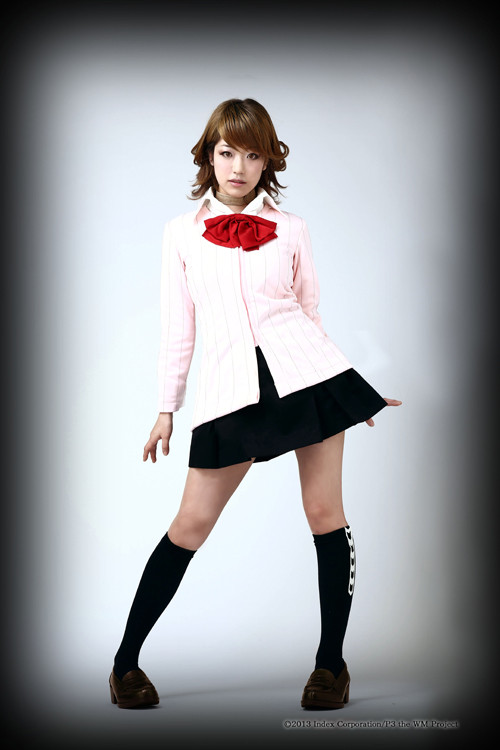 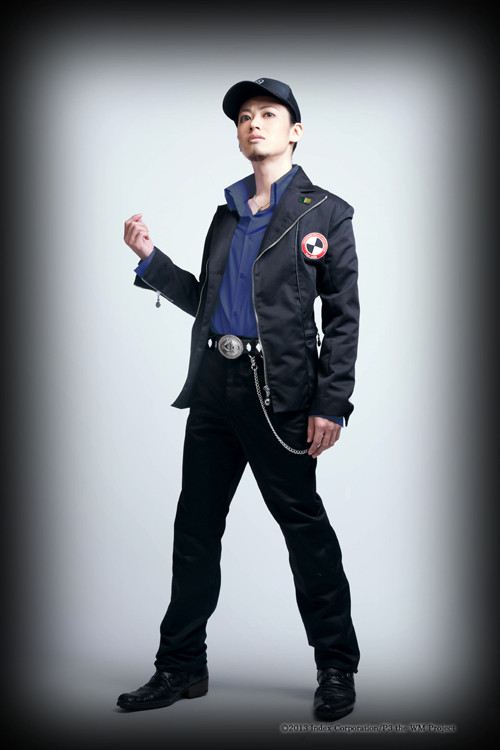 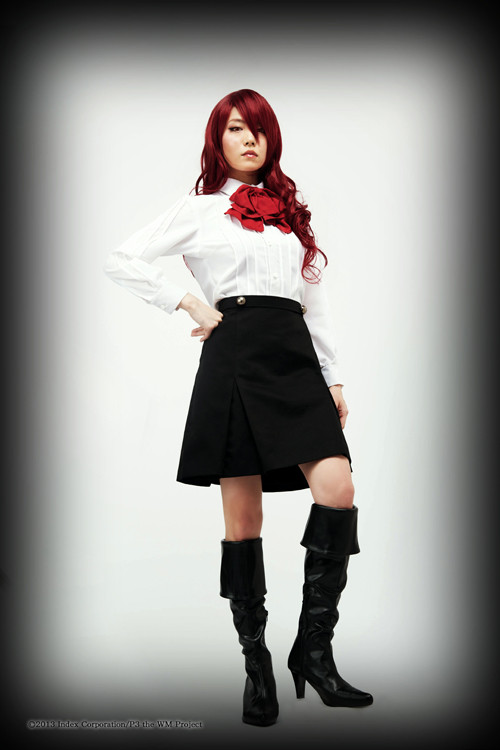 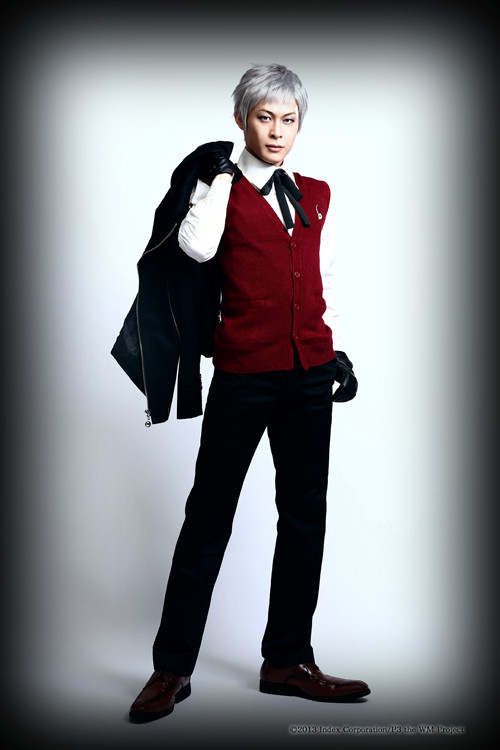 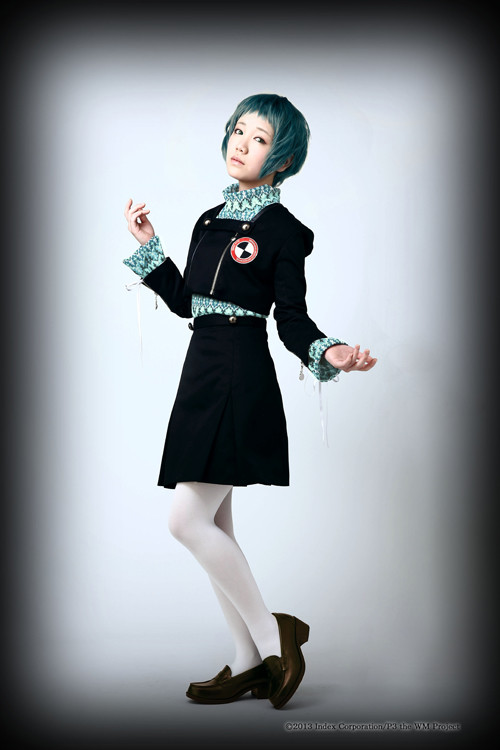 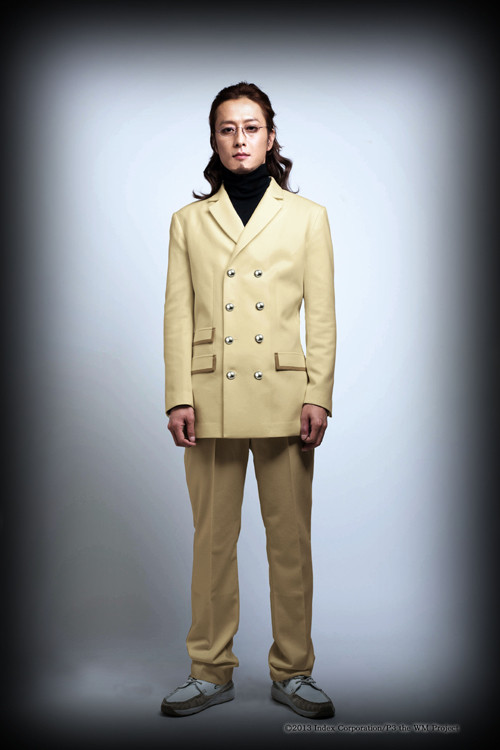 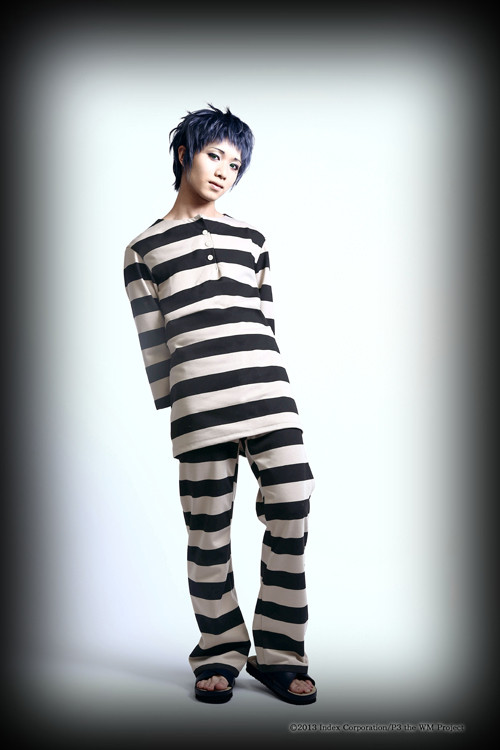 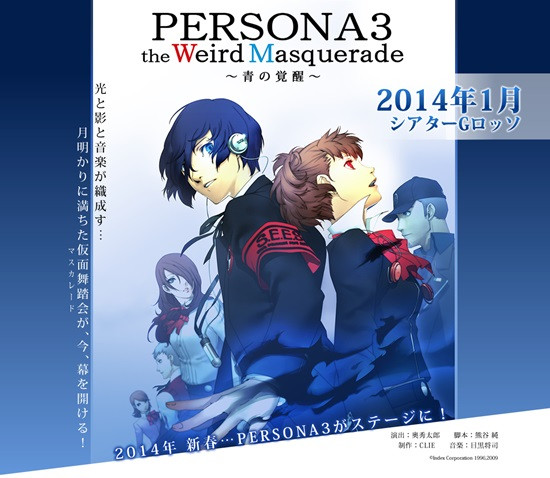