Do All Anime Heroines Look Better With Eyepatches?

Fan artist takes it to the extreme 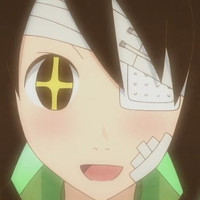 As much as comedies like Sayonara Zetsubou-Sensei might suggest that they're an unforgivable cliche, anime heroine sporting eyepatches aren't going away any time soon. See next season's return of Chuunibyou demo Koi ga Shitai!'s Rikka as an example. Preparing for a Comiket 85 sketch book, fan artist DoooSee has example pf the look taken to its absurd extreme. 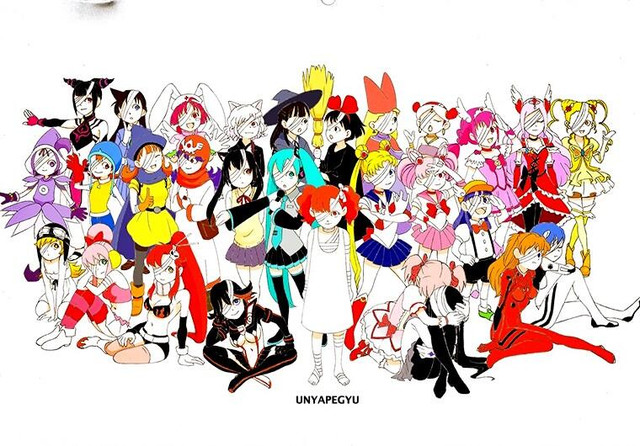 More by the artist 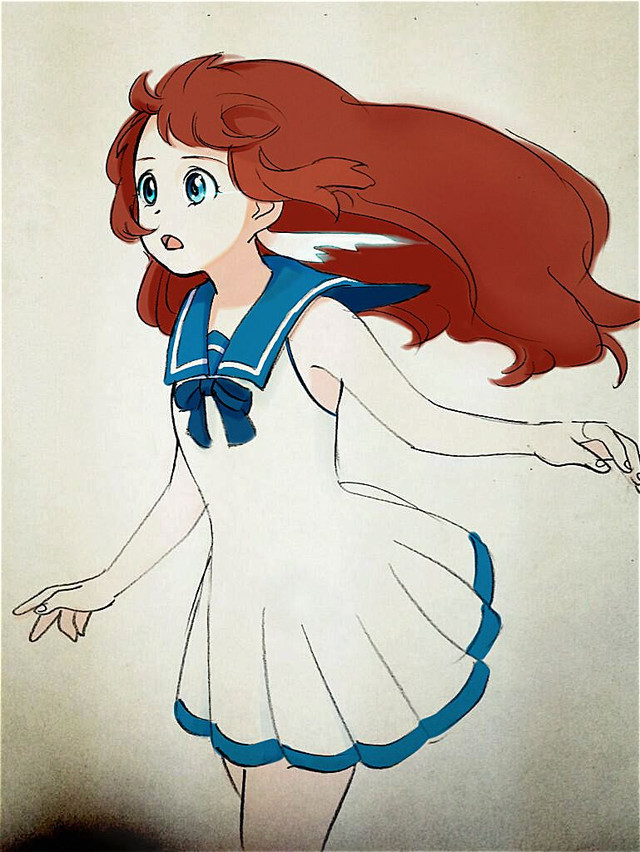 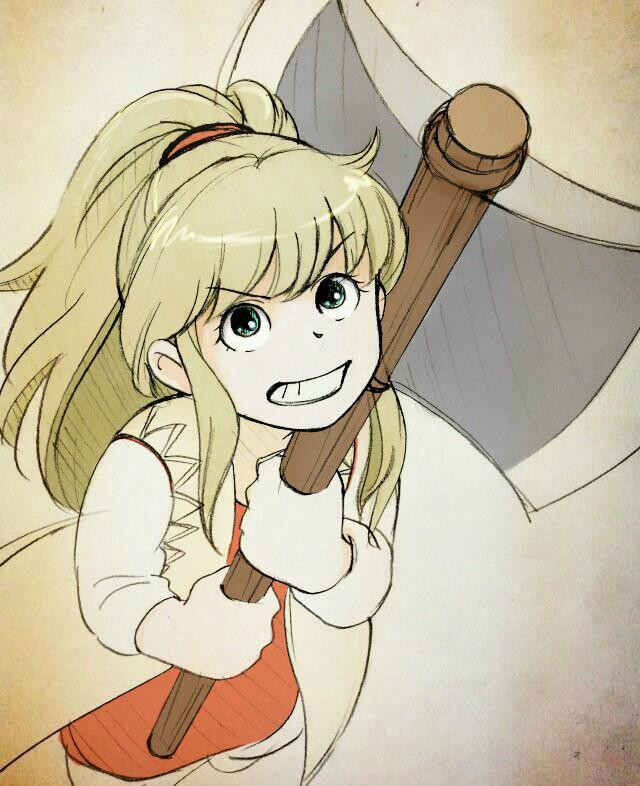 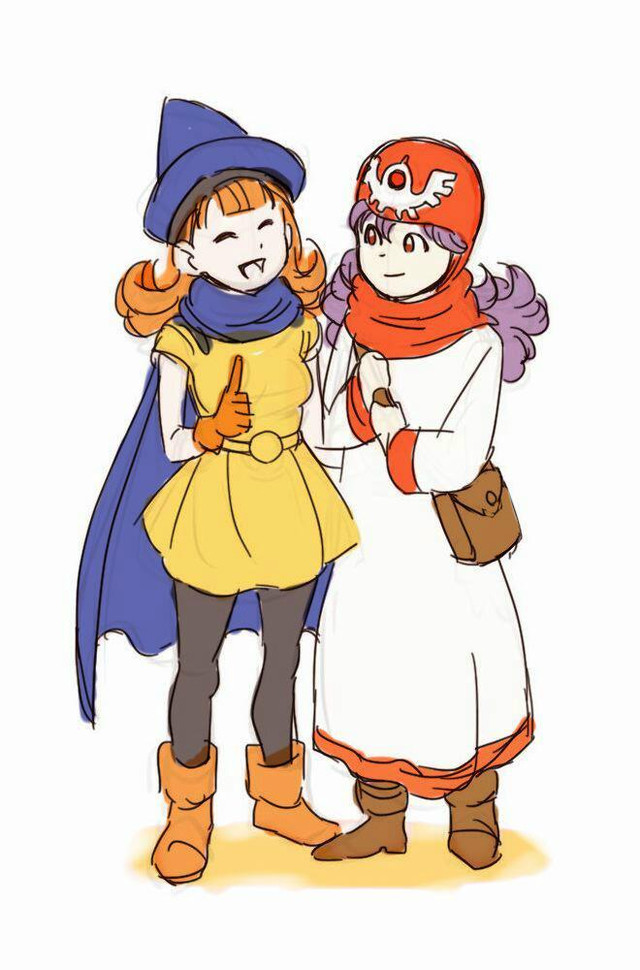 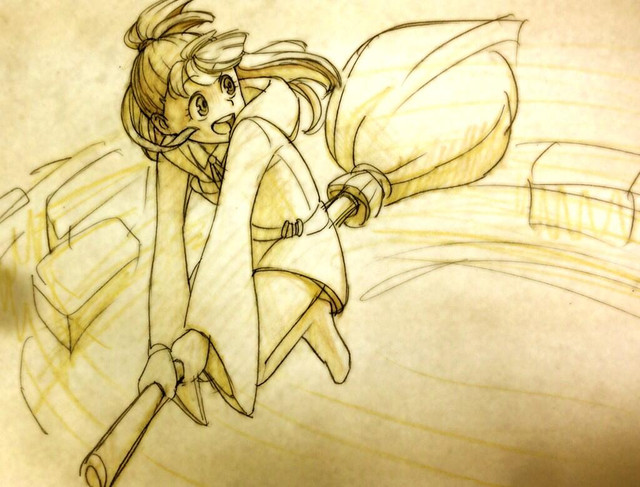 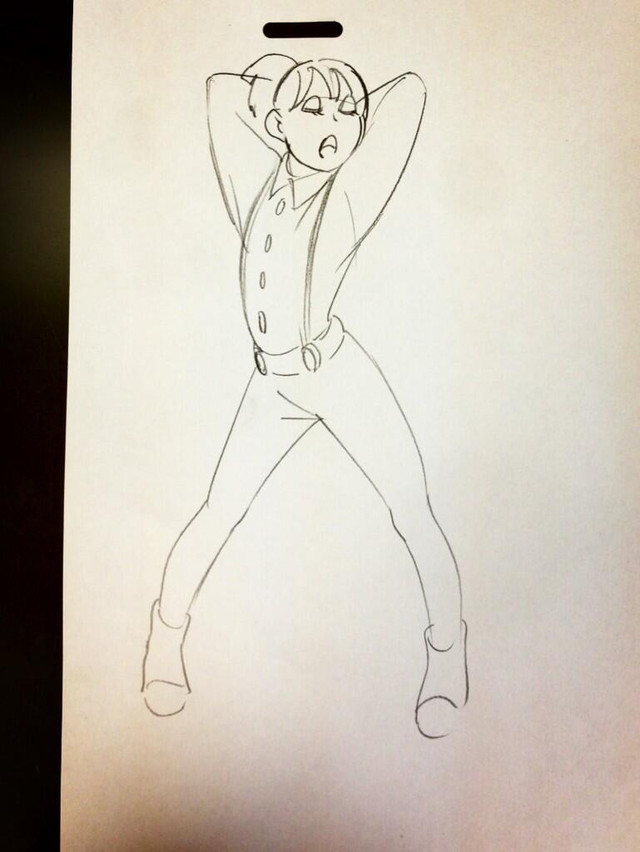 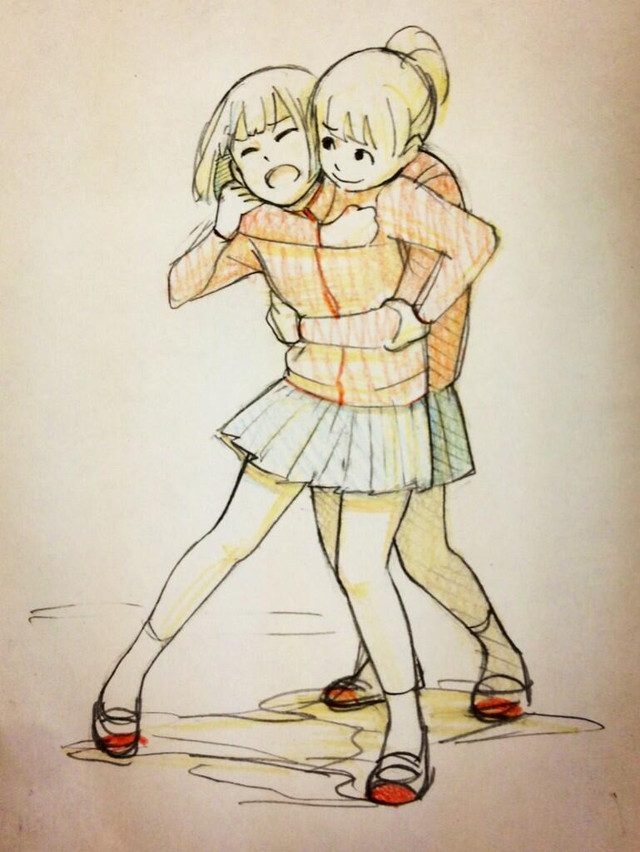 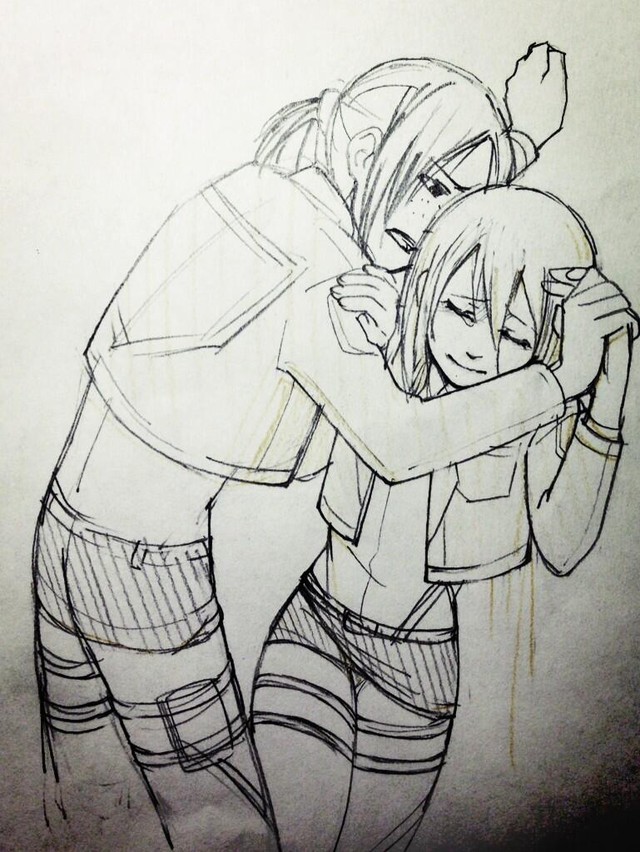 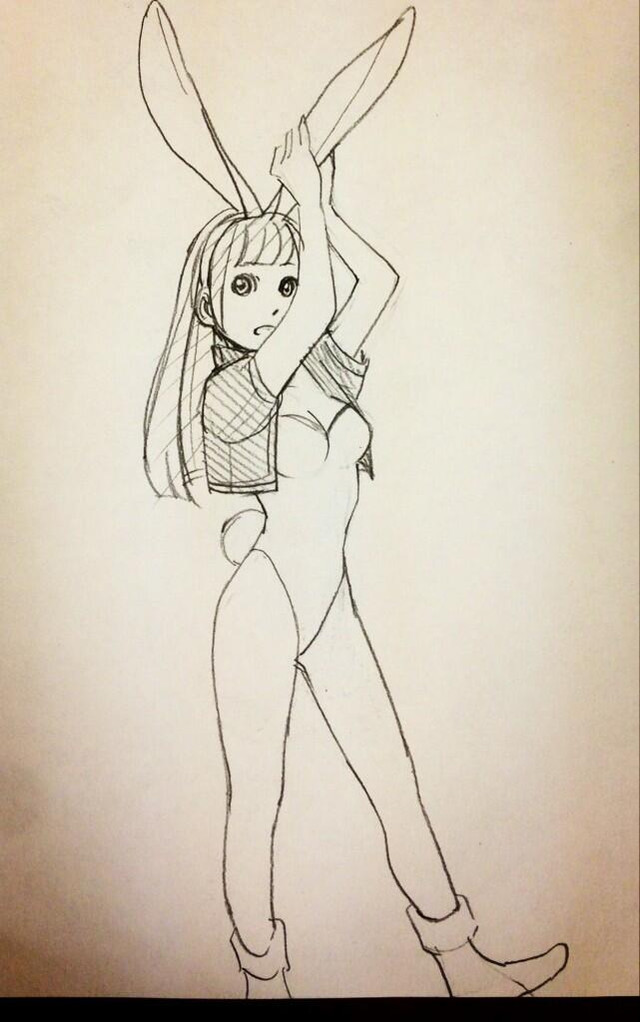 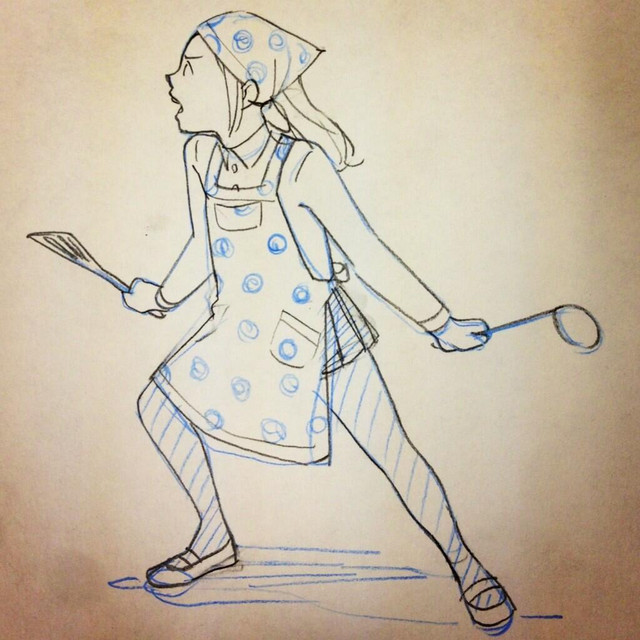 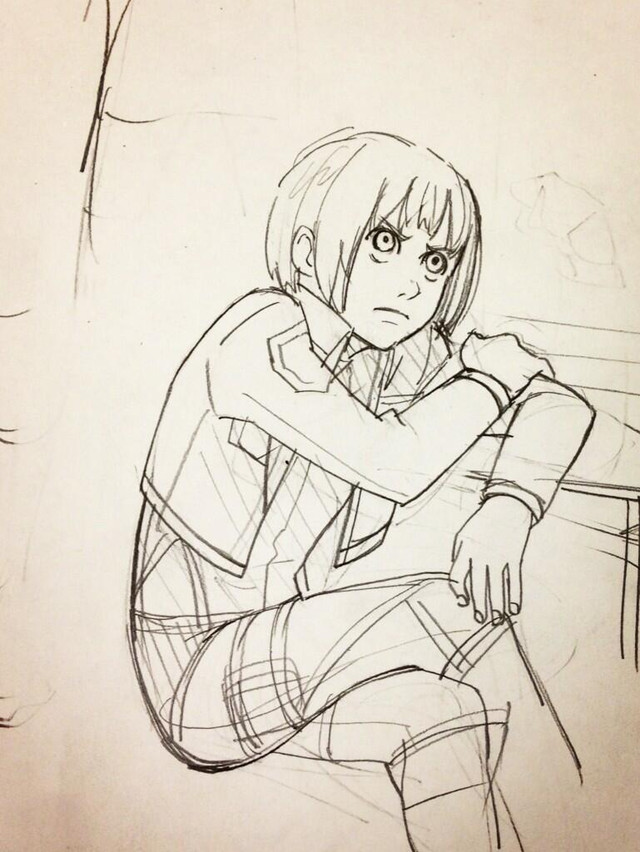 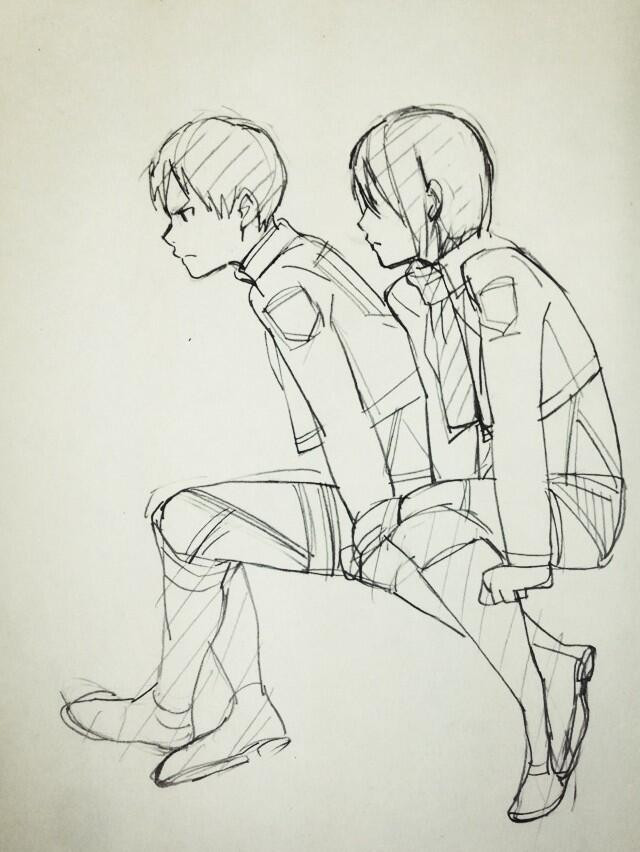 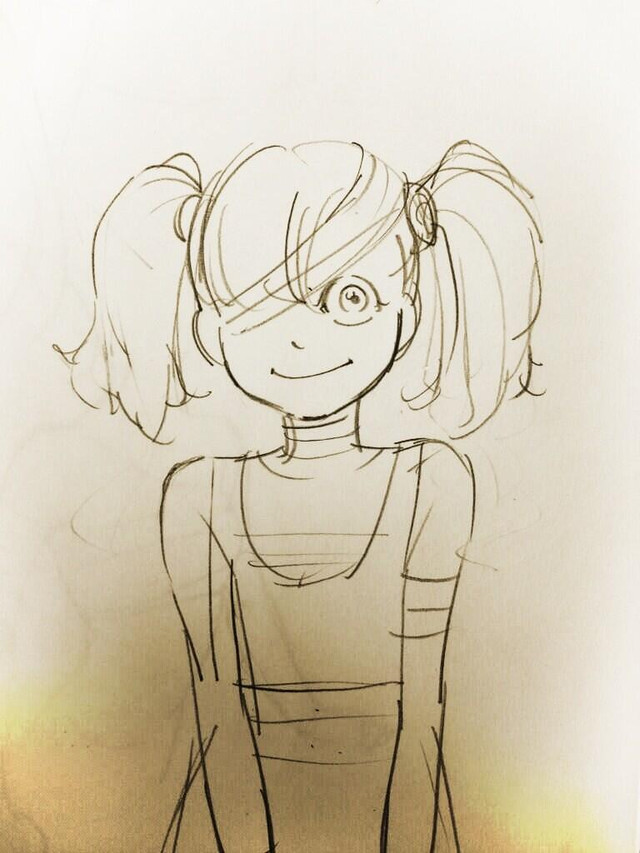 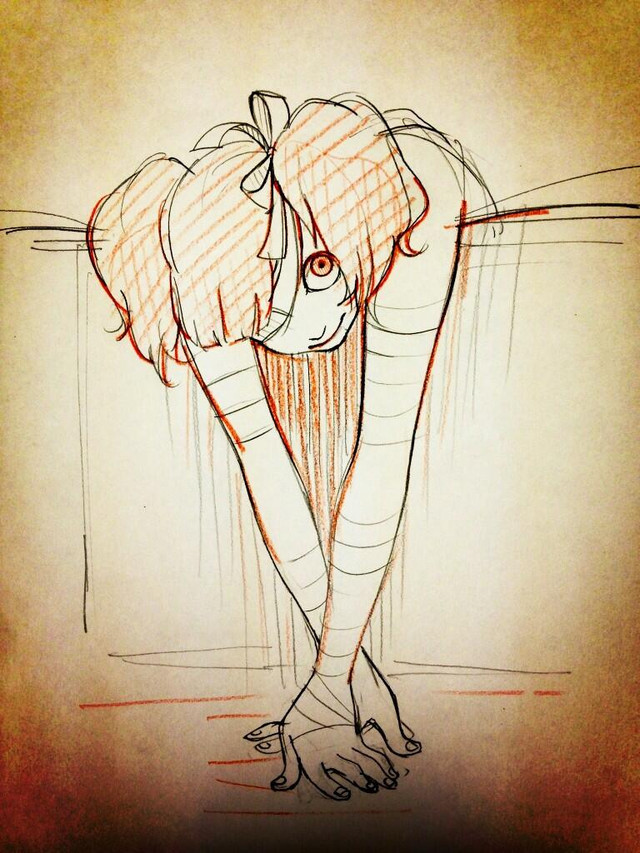 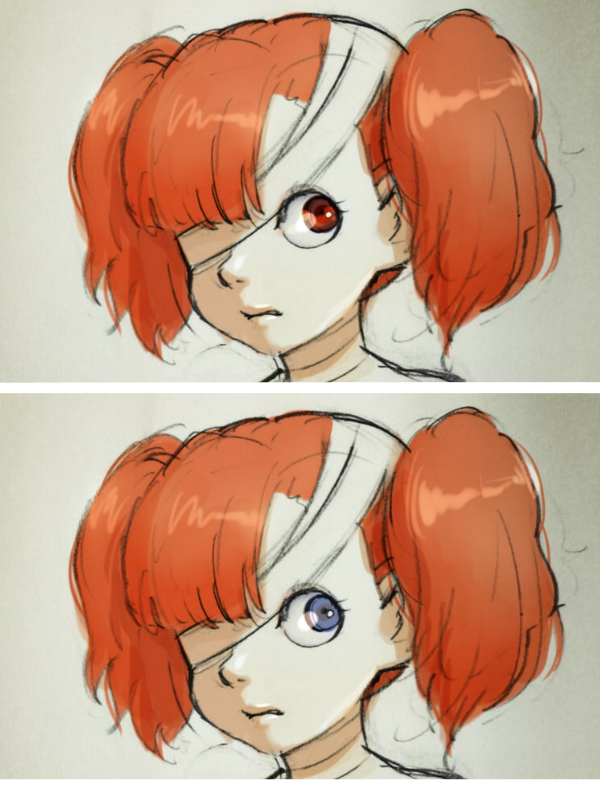 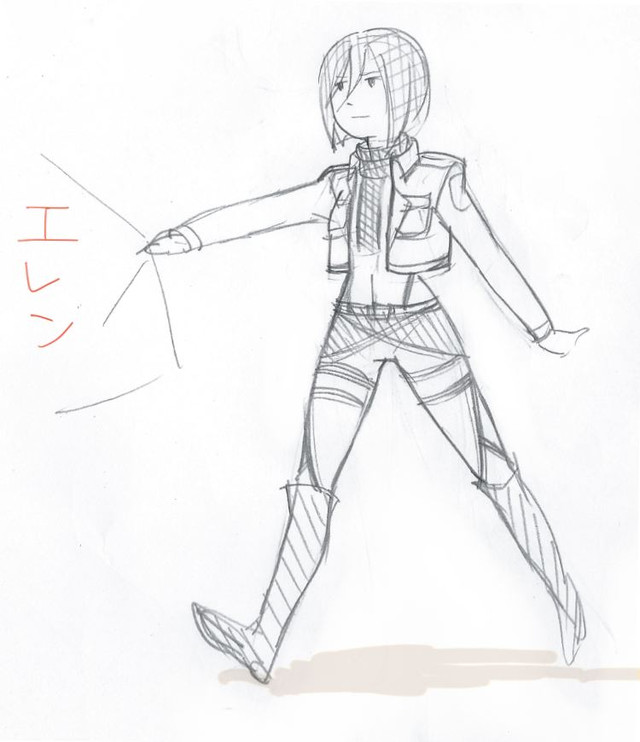 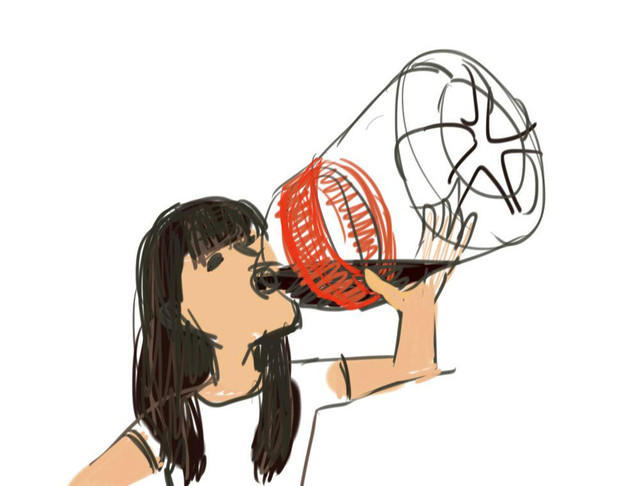 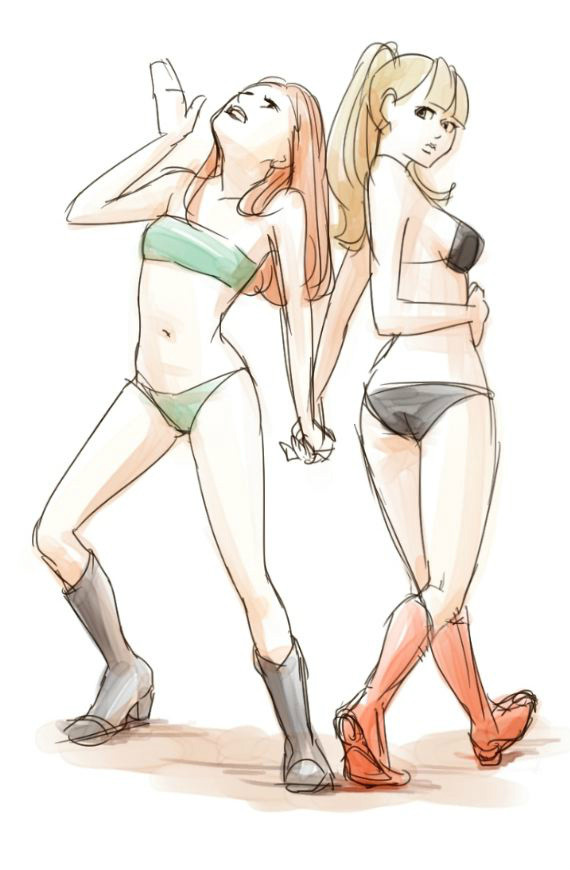 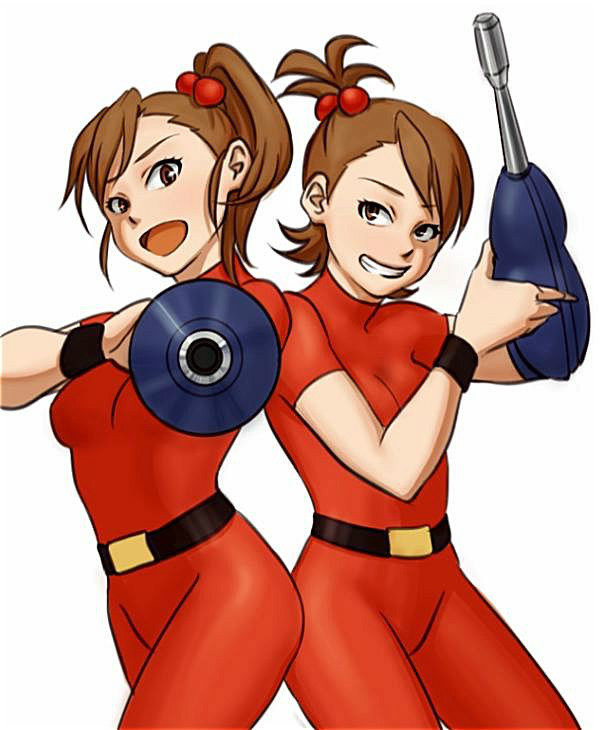