Platformer will be available as a digital download in Nintendo's eShop 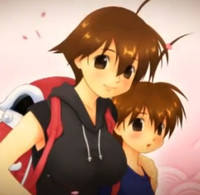 Back in October Natsume confirmed plans to bring 3DS platformer Farewell Umihara Kawase to North America as Yumi's Odd Odyssey. At the time it was set for a vague "early 2014" release, but now that window has been narrowed to January.

The latest entry in the puzzle-platformer series—which uses a fishing line for its challenging jump-and-swing gimmick—features multiple playable characters and has Rankings so you can compete against others. 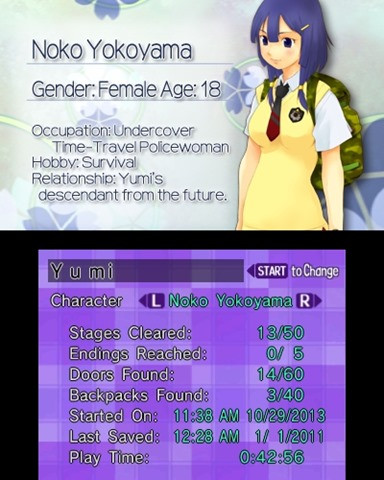 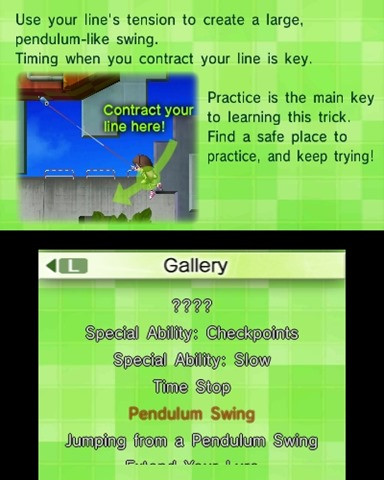 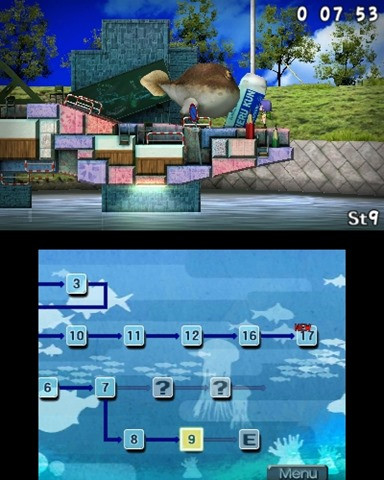 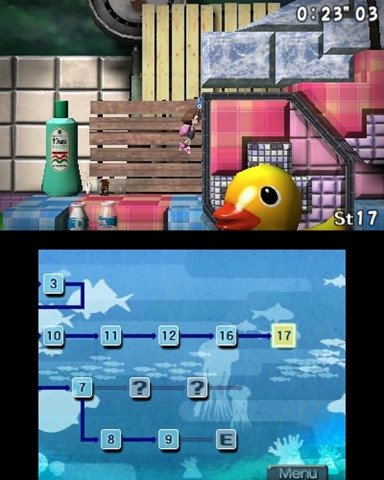 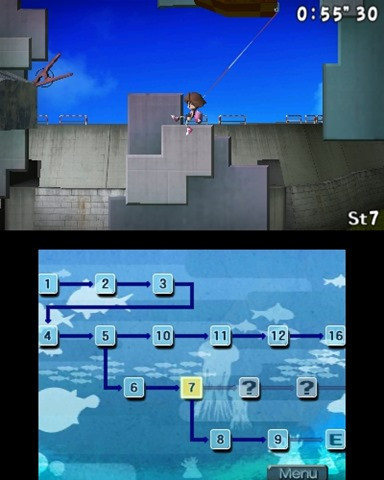 Yumi's Odd Odyssey will be released as a digital download in the eShop.