Single for ending by Yakushimaru and Kanno is due January 29th 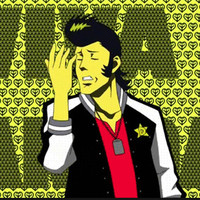 Space Dandy has a colossal list of interesting folks contributing to the upcoming anime's music, but plenty of fans would be disappointed if the new sci-fi anime by Shinichiro Watanabe didn't have any Yoko Kanno work. In fact, she'll be arranging the ending "Welcome to Dimension X," which is composed and sung by Etsuko Yakushimaru.

The single for the ending is scheduled for January 29th. Yakushimaru also did designs and illustrations for aliens featured on the show and ending. 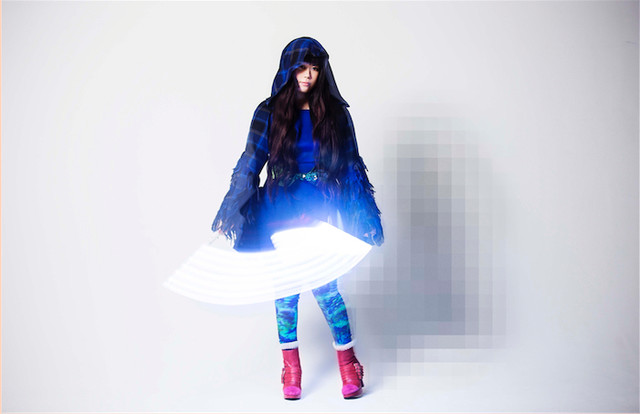 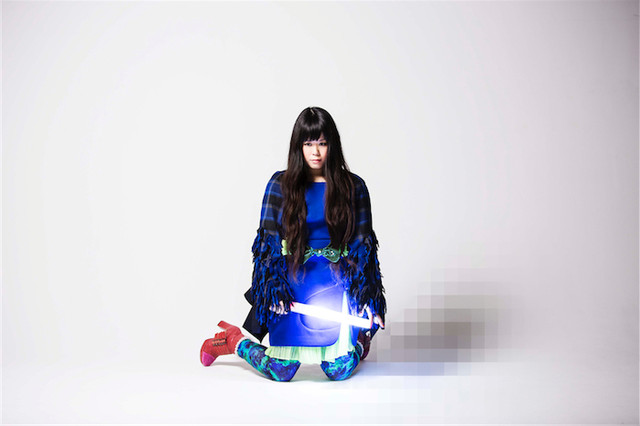 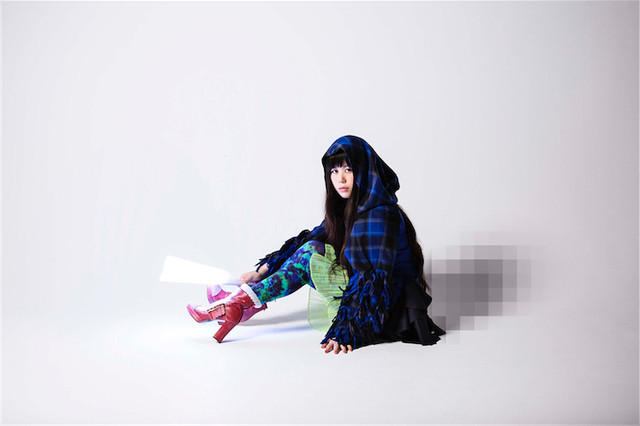 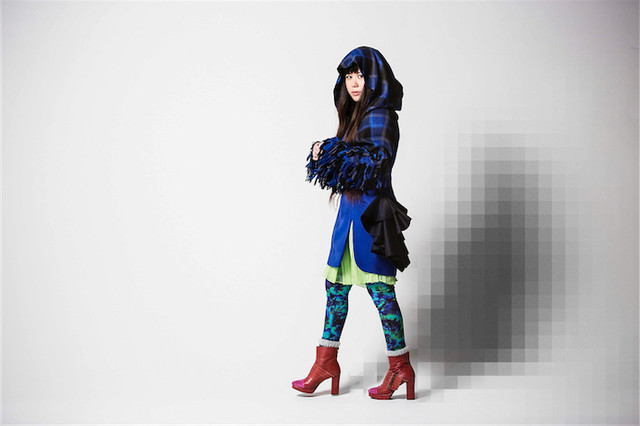