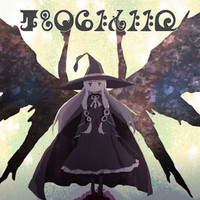 In order to thank fans for the success of the Madoka Magica Rebellion movie, with over 1.3 million tickets sold, and get them back to the theaters for another showing, a special limited Witches Artwork booklet with Inu-crry art was distributed started this weekend. Among the designs showcased is a look at Homulilly, the  Witch of Mortal World, aka Homura in Witch from the Madoka Magica Portable game. 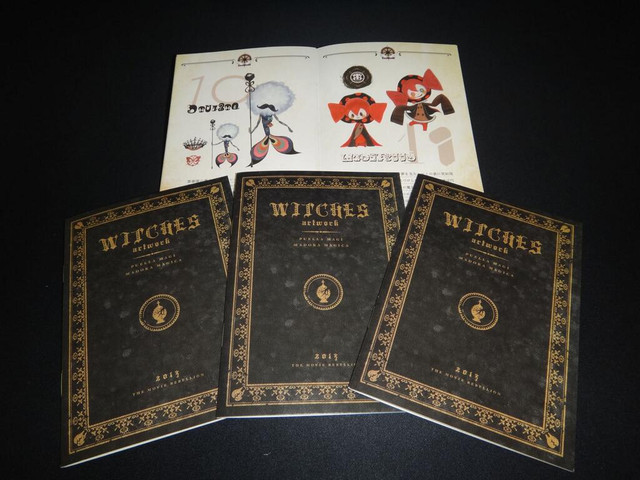 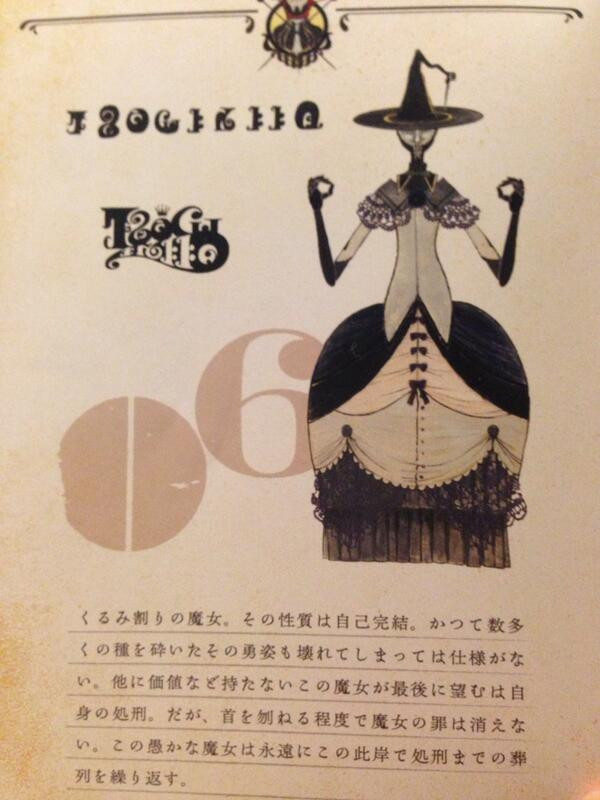 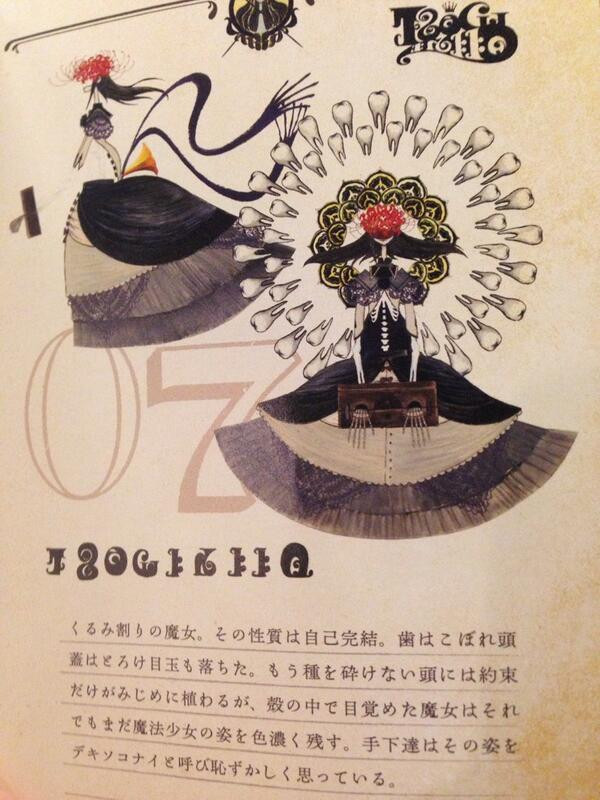 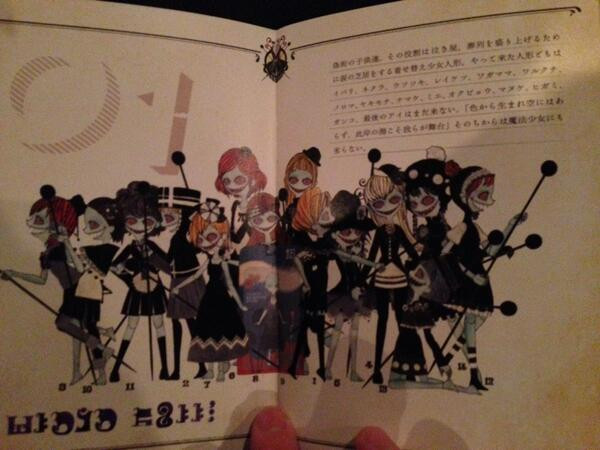 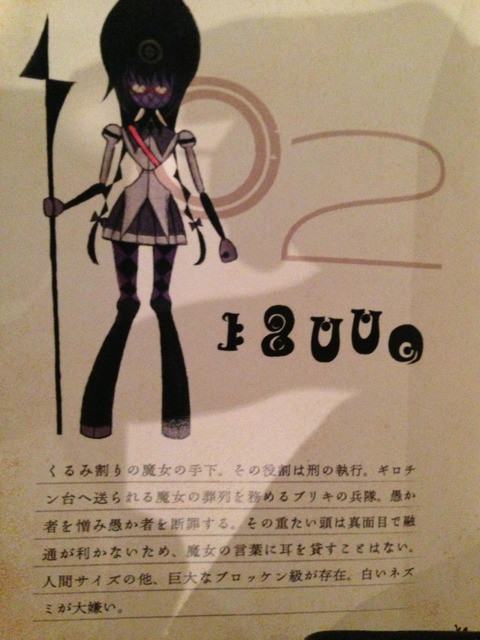 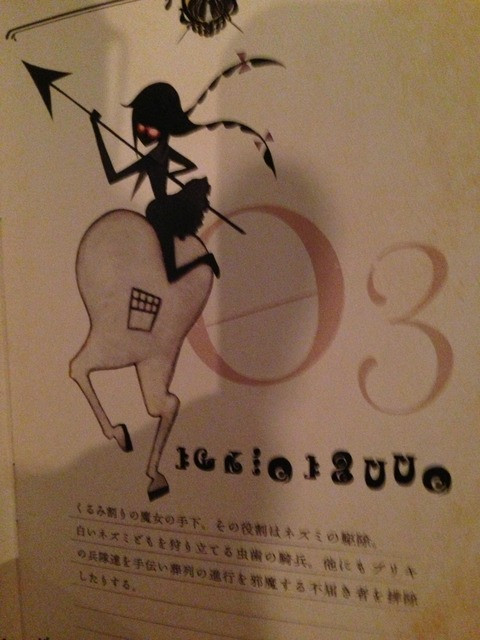 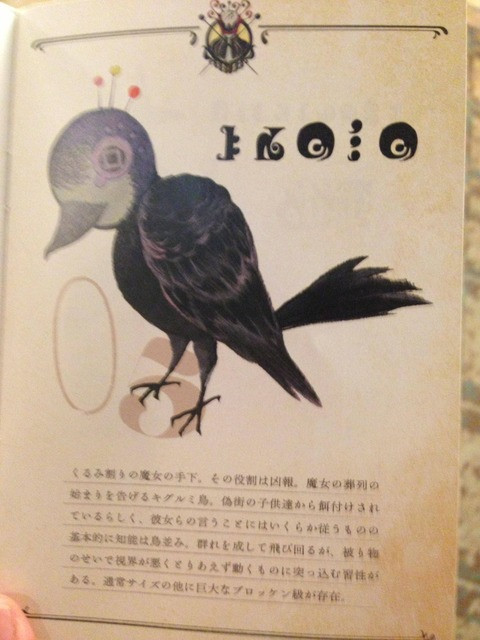 Charlotte with her minions pyotr and polina 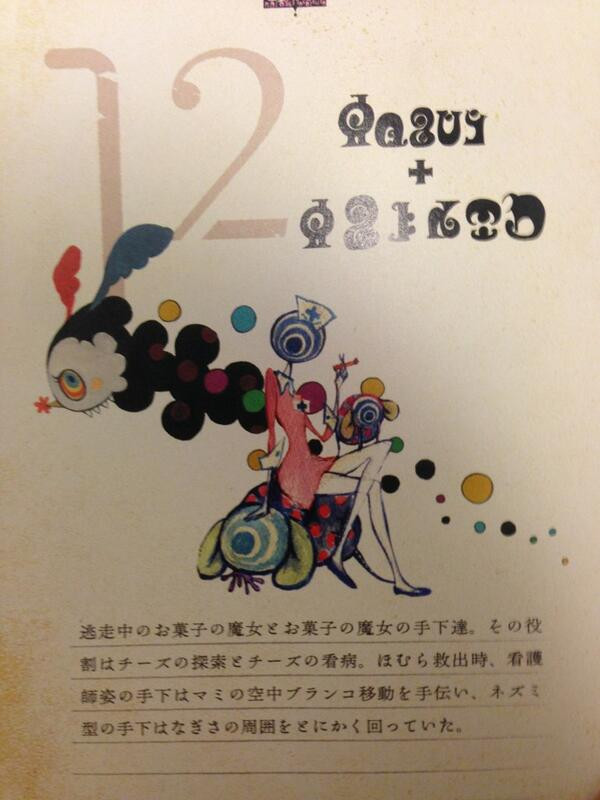 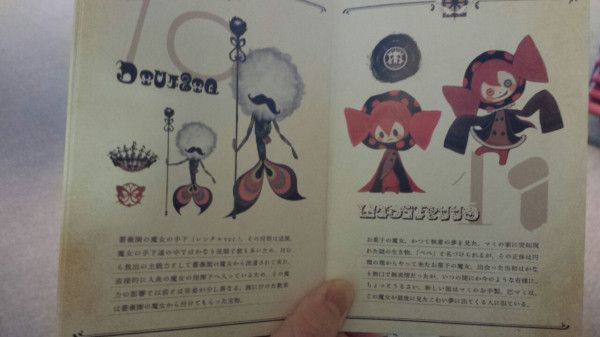 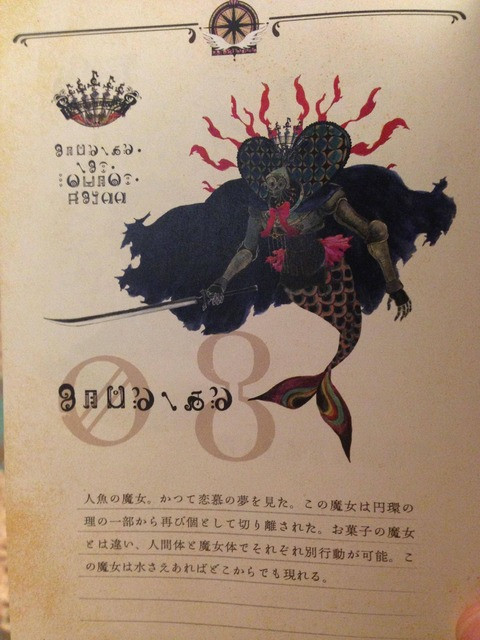 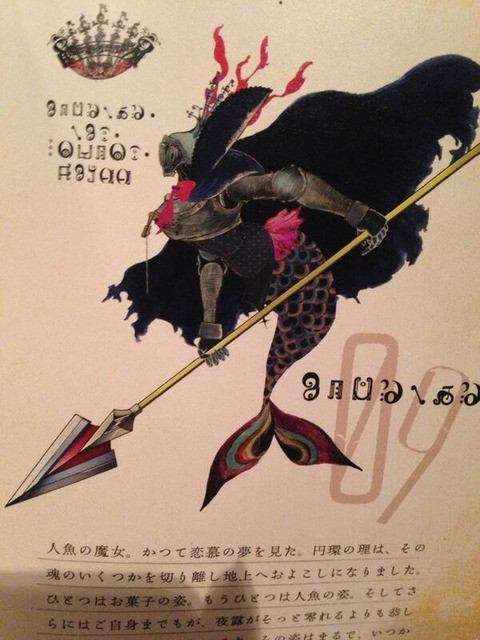