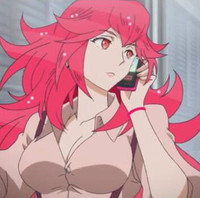 Toshiba posted the the first short for smart community technologies net "hero animation" Double Circle. Based around the city of Kawasaki, the series features character designs from Gatchaman Crowds' kamabokoita. 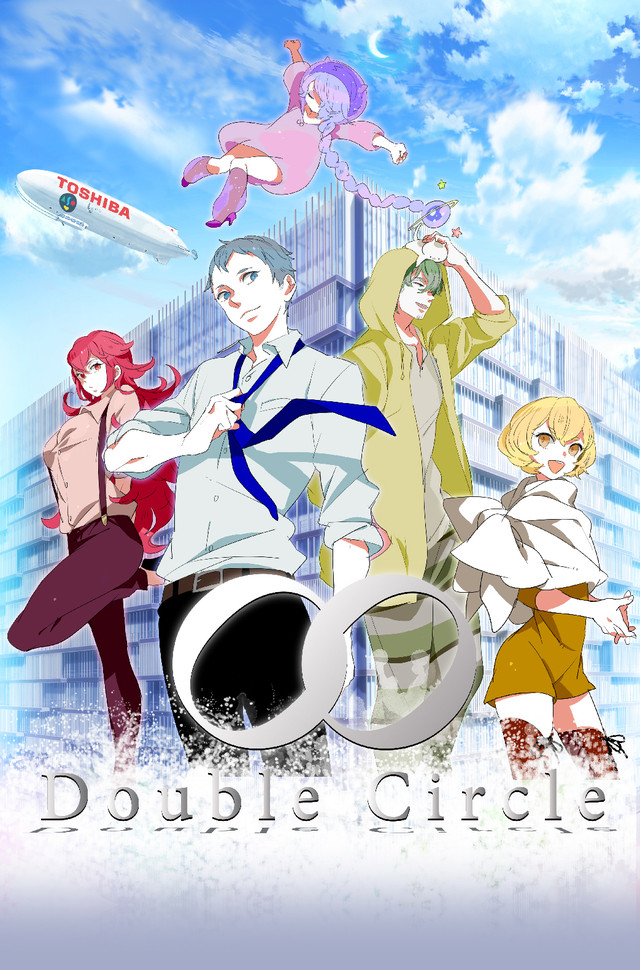 Double Circle" is the original web anime by Toshiba which has the theme of the smart community in Kawasaki. It is the story of the people who live in Kawasaki, and which incorporated the idea of "energy","environment", and "activation of the regional economy using ICT*". "Double Circle" tell you through this anime to the community development coping with both the environmental consideration and convenience / comfort.

"Double Circle" means the community which evolves infinitely by the energy and ICT in the smart community project.

People who live in Kawasaki become a hero, and beat an enemy who steals near from the time-stopped world to the evolving town Kawasaki.