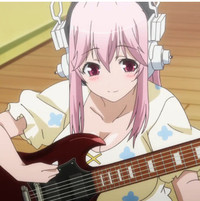 We get a look at the busy life of Nitroplus' mascot Super Sonico as she balances life as a college student, model and front woman/singer/guitarist for Top Cosmic Velocity in an extended preview for her upcoming anime.

Super Sonico was created by Nitroplus in 2007 to be the mascot for their yearly Nitro Super Sonico Music Festival, and since then has grown huge around the Steins;Gate and Fate/zero maker as something of a mascot. This January, she stars in her own anime with Kenichi Kawamura, a storyboard artist and episode director at Madhouse, stepping up to direct the White Fox (Steins;Gate) production. 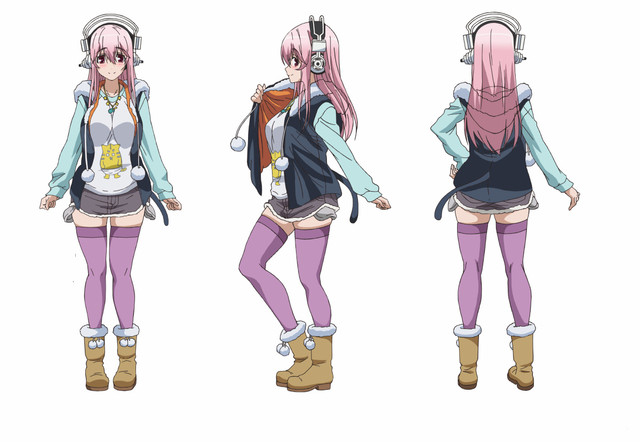 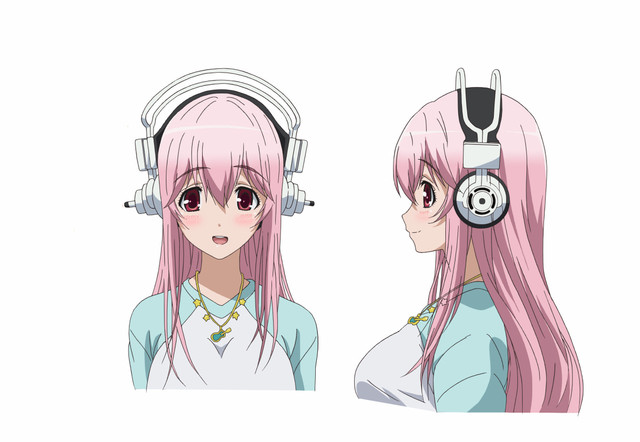 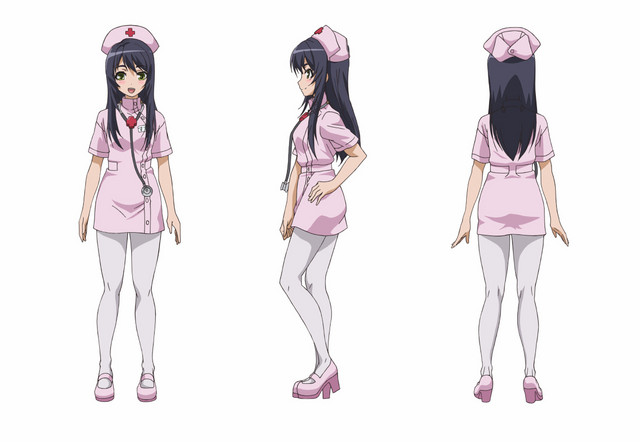 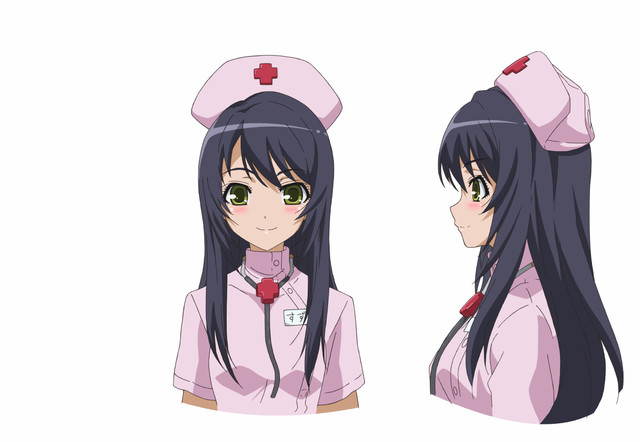 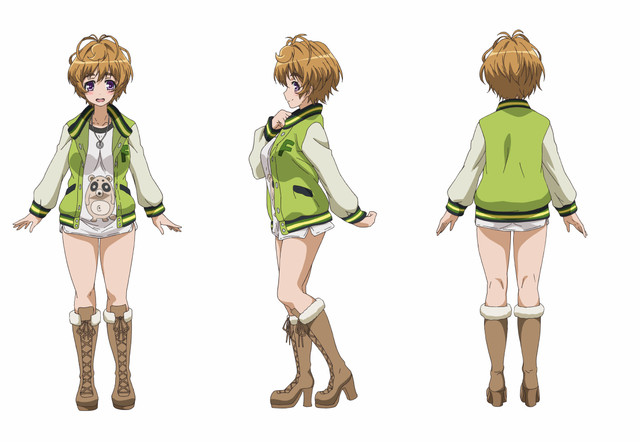 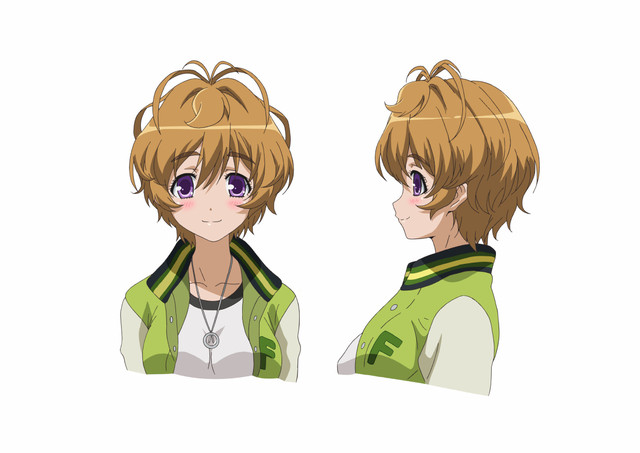