What If "Madoka Magica" Had Been Designed By Other Manga Authors 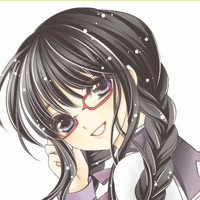 Magical Girl Lyrical Nanoha influence was in the DNA of Puella Magi Madoka Magica from the beginning, so fans weren't entirely swerved by the fact that it wasn't a lollipops and rainbows magical girl anime. However, the pretense that it could be was played up with original character designs by manga author Ume Aoki, whose art school four-panel Hidamari Sketch had been adapted by Shaft and Akiyuki Shinbo. 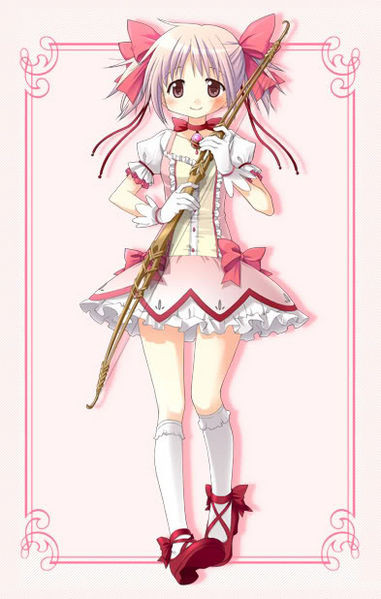 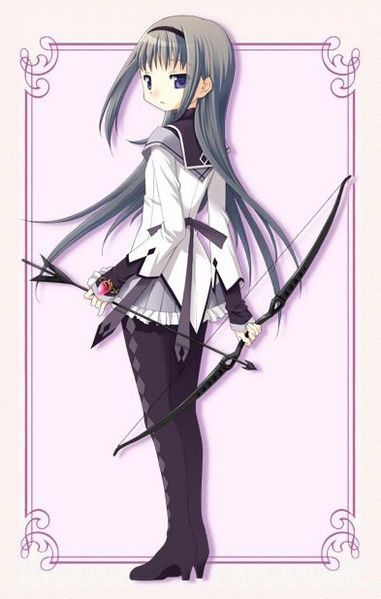 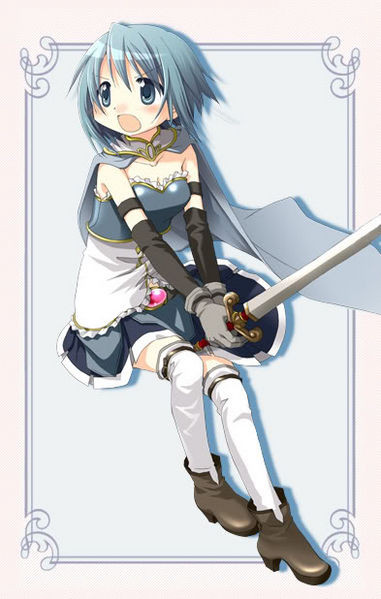 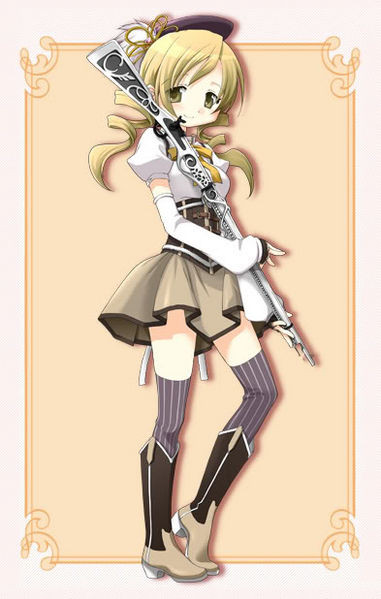 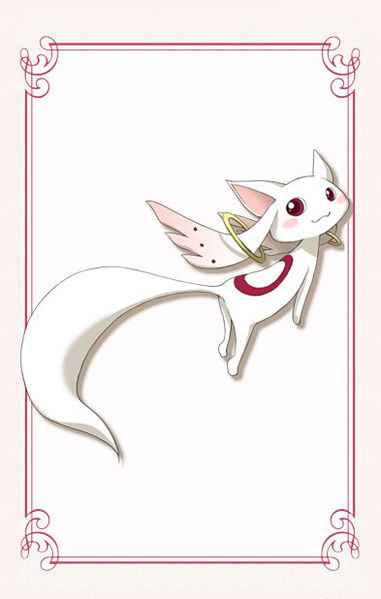 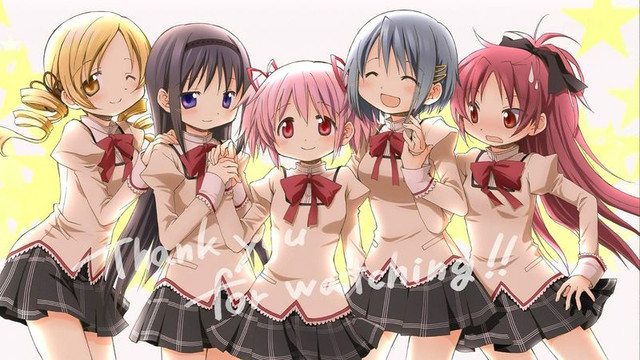 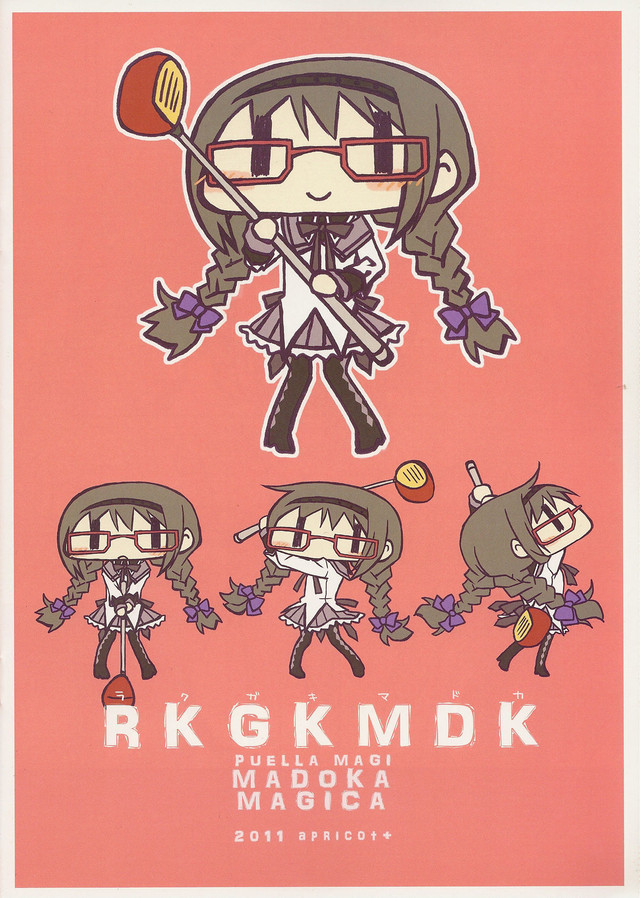 In a new bit of fanart, the Pixiv "what if" template was filled out, speculating what the series would look like from the pens of other manga authors... 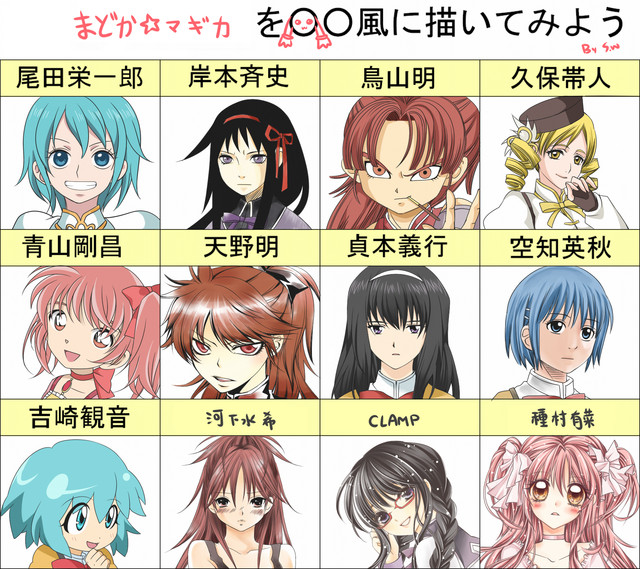 Of course, Ume Aoki has done her fair share of adapting other people's designs in fan art and even doujinshi 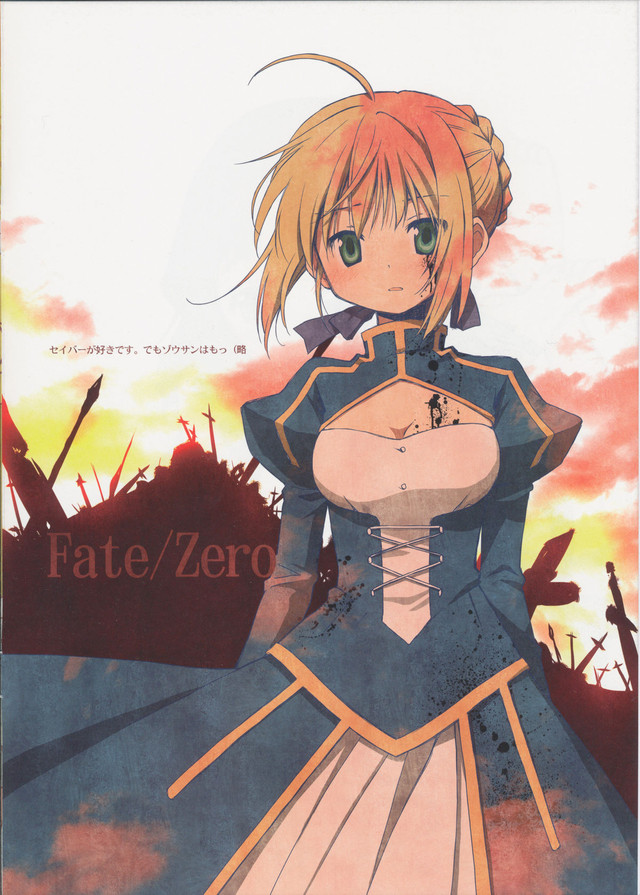 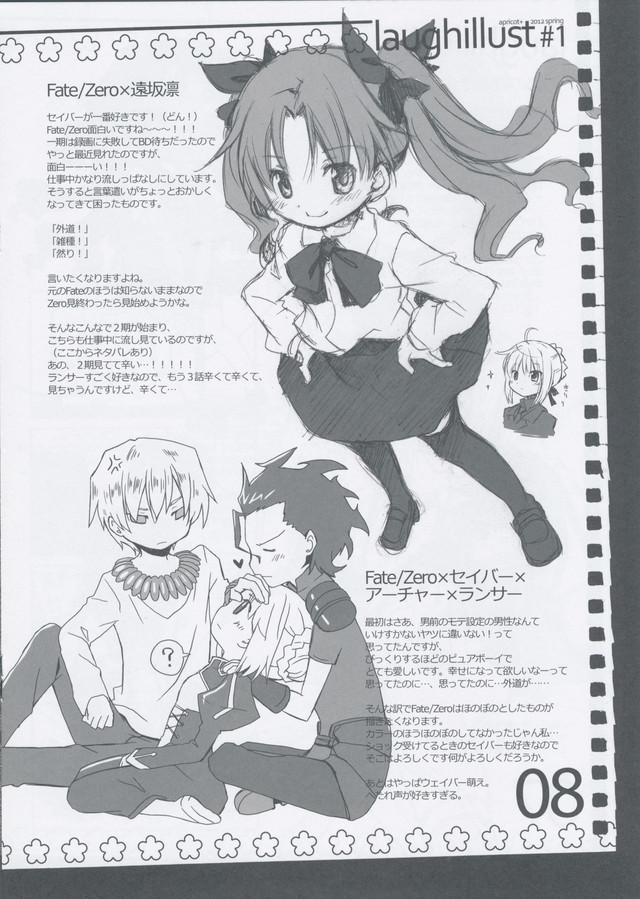 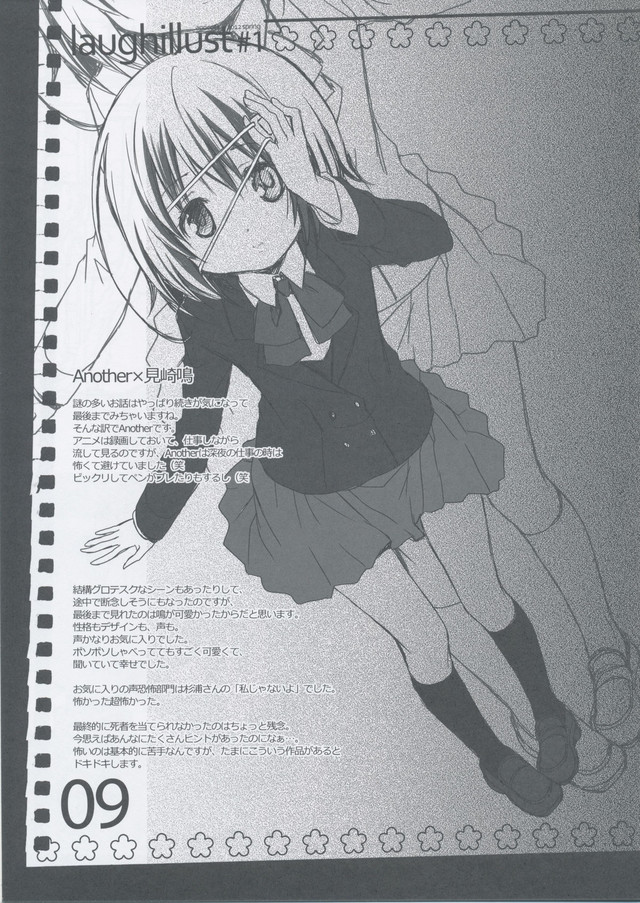 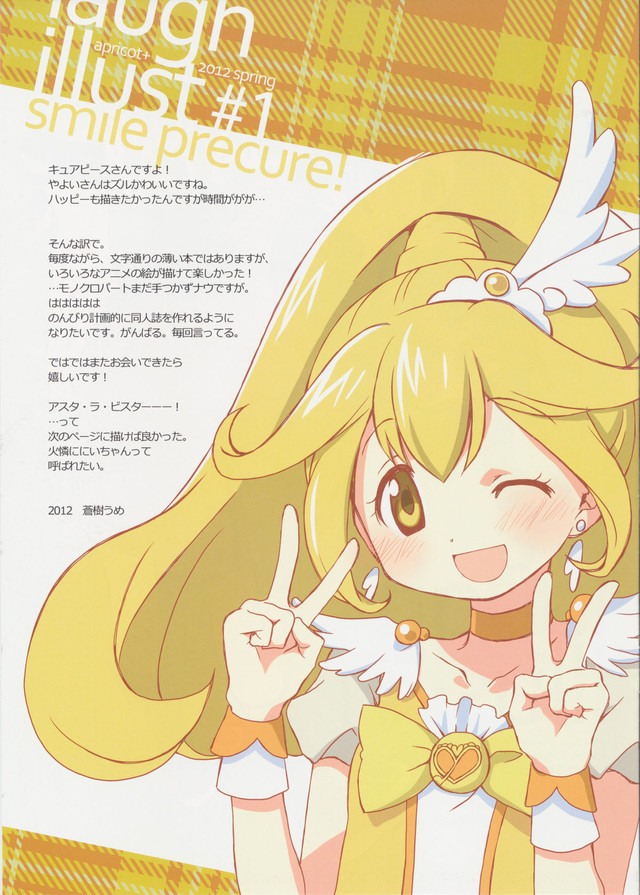 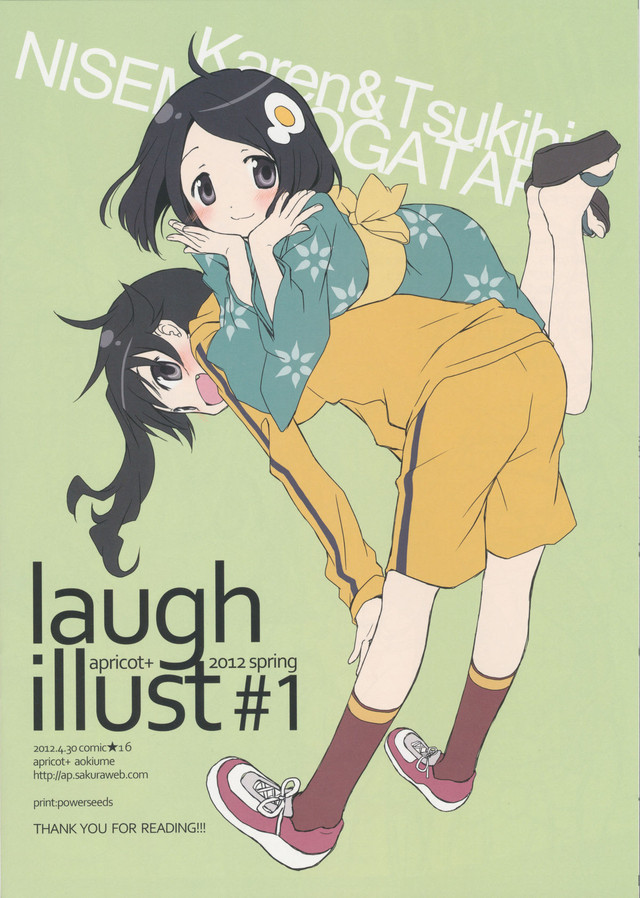 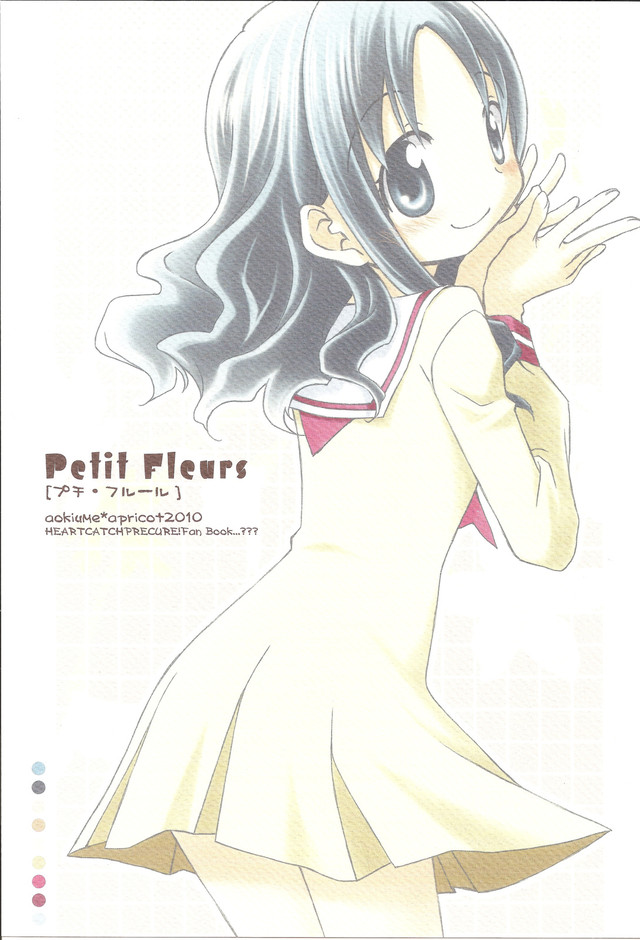 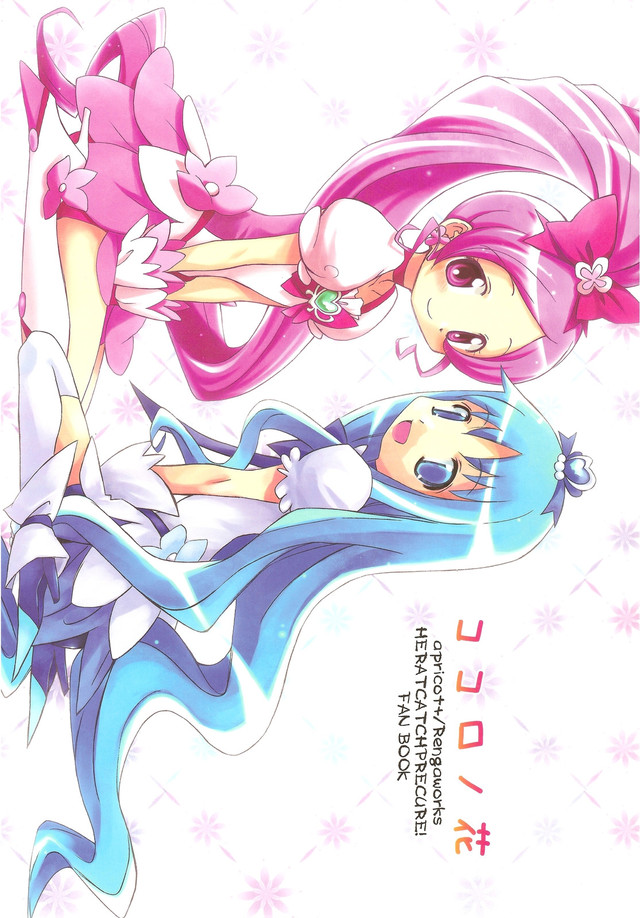