Based on the new manga by Lynn Okamoto (Elfen Lied) 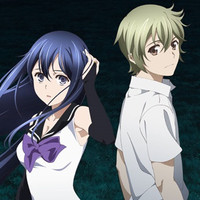 The official site for the upcoming TV anime adaptation of Lynn Okamoto's sci-fi manga Gokukoku no Brynhildr (Brynhildr in the Darkness) has posted the first promotional video. It is also screened at Jump Festa 2014 in Makuhari Messe on this Saturday and Sunday. The TV anime is directed by Kenichi Imaizumi (Reborn!, Seitokai no Ichizon Lv.2) and produced by ARMS (Elfen Lied, Queen's Blade, Wanna be the Strongest in the World). It is scheduled to be premiere on Tokyo MX, Yomiuri TV, BS11, and other Japanese stations in April 2014.

The story centers on a second grade high school student Ryota Murakami. He still can't forget about his childhood friend Kuroneko who was killed in an accident. To fulfill the promise with her to prove the existence of extraterrestrial beings, he joins the astronomy club and looks up at the sky every night. One day he meets a witch named Neko Kuroha who has escaped from a research lab. She looks exactly 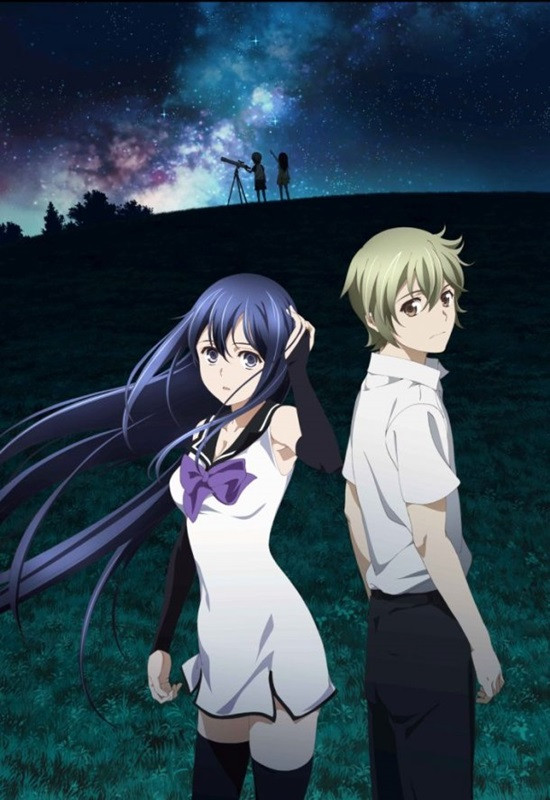 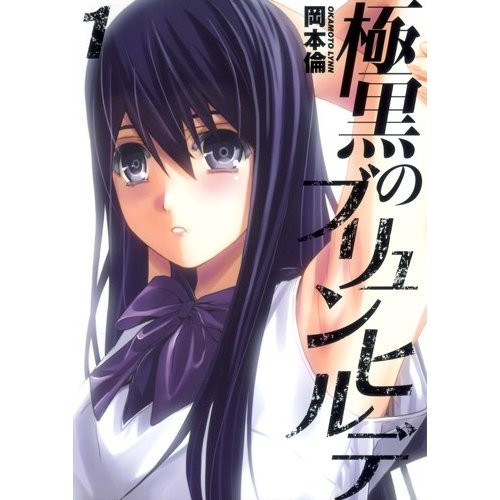