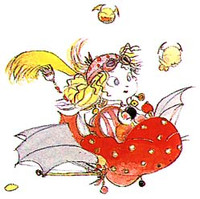 Final Fantasy VI, the game that introduced Americans to the Active Time Battle system back in 1994, will be hitting Japanese iOS and Android smart phones this winter. At the recent Jump Festa, Square Enix offered a preview of how it's looking.