The origin group of the studio later created Evangelion 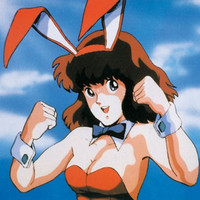 Daicon Film, an Osaka-based independent anime/live-action film production group in the early to mid-1980s, will celebrate its 33rd anniversary next year. Gainax, which was later founded by the member of Daicon Film, has launched a teaser site for the anniversary project named "DAICON FILM 33" featuring a silhouette of the bunny girl from their famous DAICON 4 film in 1983. The concept of the project is "revival of DAICON FILM" and it plans to release various goods inspired by their films. The details of the project will be announced on January 8, 2014. Let's hope the project will include a new anime film, even a short one. 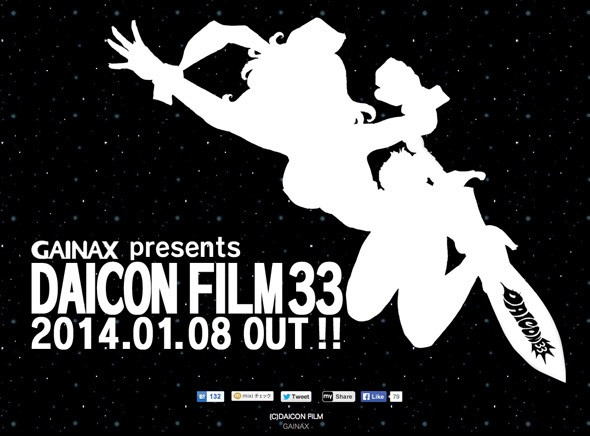