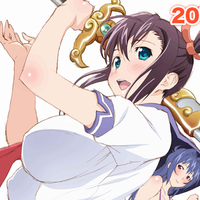 FUNimation has filled up the next slot in their winter simulcast schedule with the addition of ecchi anime Maken-Ki! Two.The anime distributor released the 2011 first season in DVD/Blu-ray combo set on November 12th.

The students of Tenbi Academy are back for round two! What trouble will Takeru get himself into for season 2? You’ll just have to watch to find out! 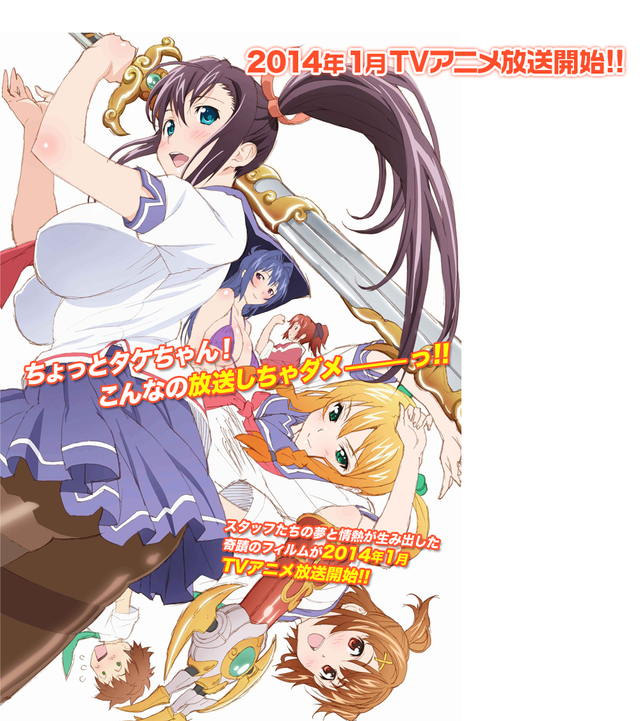 Ecchi fighting manga Maken-Ki! was previously adapted into a 2011 anime series by AIC, but this fall's beach OAD and new  TV series are coming from Xebec with Hiraku Kaneko (Seikon no Qwaser) directing using Akio Takami's (Uppotte! ONA , Kanokon , Ladies versus Butlers ) character designs. Highschool of the Dead's Kuroda Yosuke will be writing.