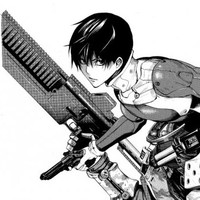 With Hiroshi Sakurazaka's time loop/mecha versus aliens novel All You Need is Kill set to become Hollywood's live-action Tom Cruise vehicle Edge of Tomorrow, Takeshi Obata (Death Note, Bakuman, Hikaru no Go) has signed on for a manga adaptation that will run in Weekly Young Jump starting with the 6/7 double issue on January 9. Leading into this, the magazine has announced that it will run simultaneously in Viz's digital English Weekly Shonen Jump. 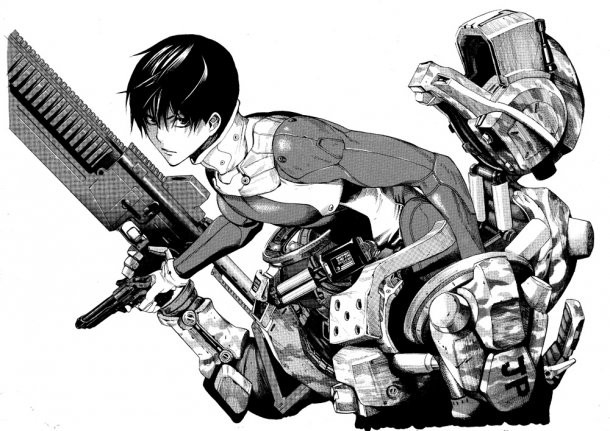 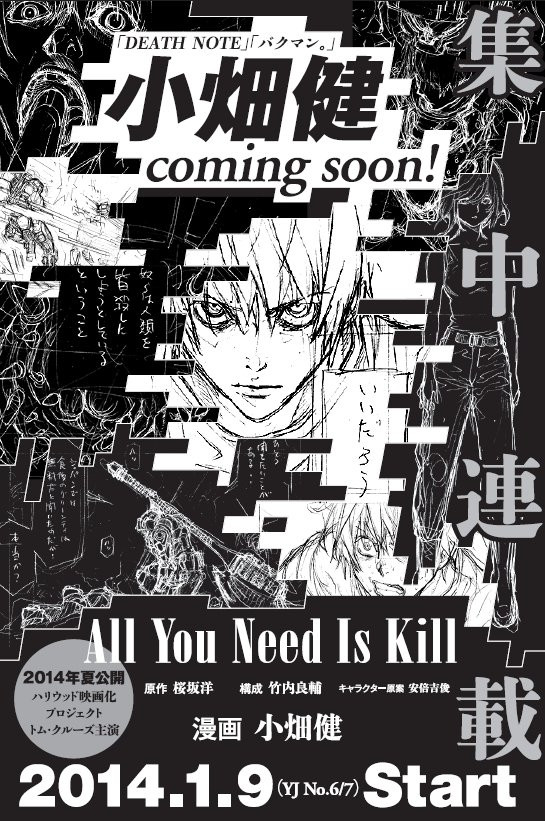 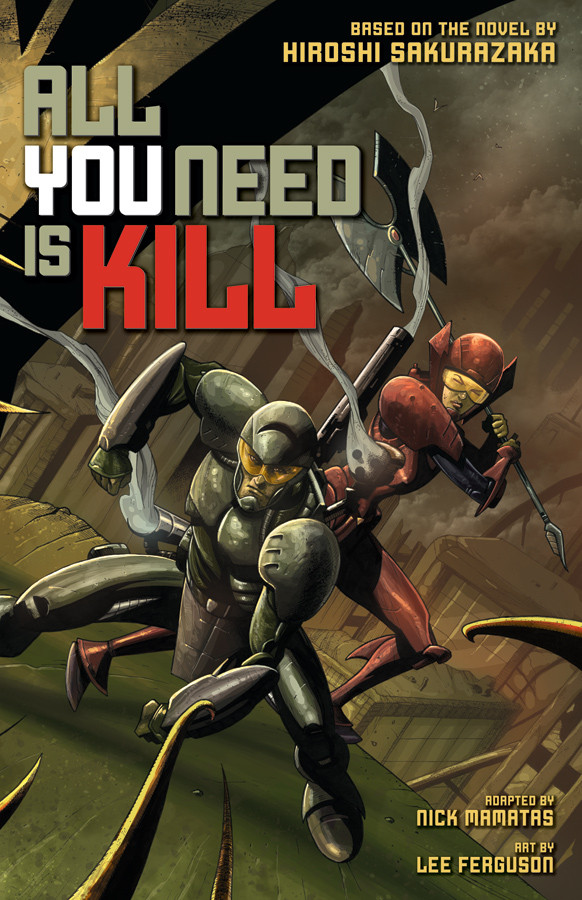 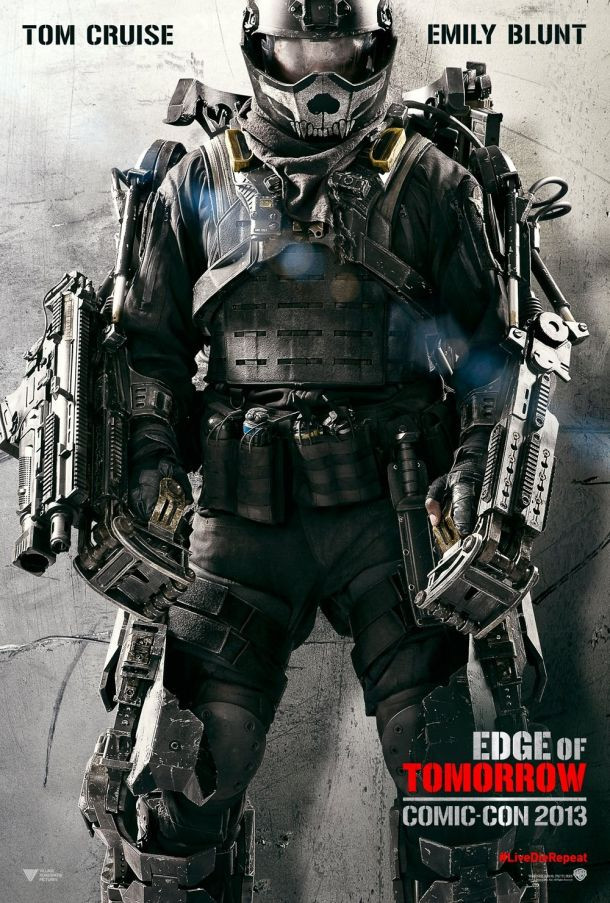 Tags
all you need is kill, takeshi obata
« Previous Post
"J-Stars Victory Vs." Adds Leads from "Saint Seiya" and "D.Gray-man"
Next Post »
"Nausicaä” and “Kiki’s Delivery Service” Jewelry Out Now
Other Top News
15 Comments
Sort by: