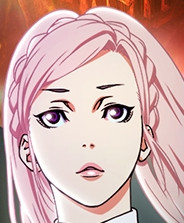 During the first day of Comiket, the Cygames YouTube account posted the first teaser trailer for the forthcoming anime adaptation of the 神撃のバハムート or Rage of Bahamut mobile game in Shingeki no Bahamut - Genesis. The anime adaptation will be produced by MAPPA with Tiger and Bunny director Keiichi Sato handling series direction. 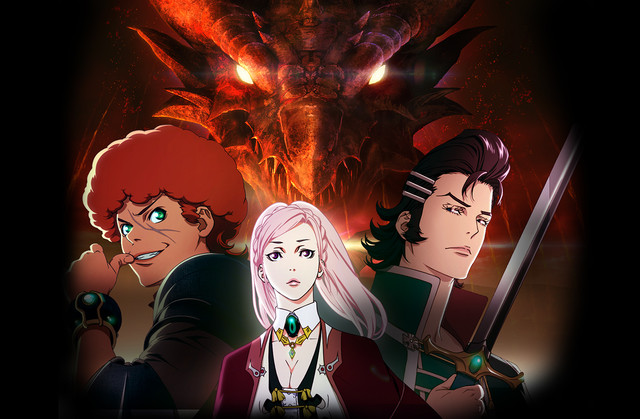