As 2013 closes out, fans are still splicing "Attack on Titan" into other anime 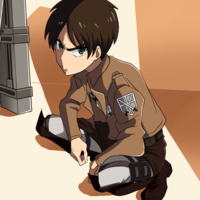 As 2013 closes out, fans are still splicing Attack on Titan into other anime. This week, "Yoshiro" has posted a "Drew_it" Nico video of the the Henneko opening reanimated with AoT's cast.

Meanwhile, chokio16g posted a series of illustrations with Eren and company drawn in the style of the Kill La Kill opening. 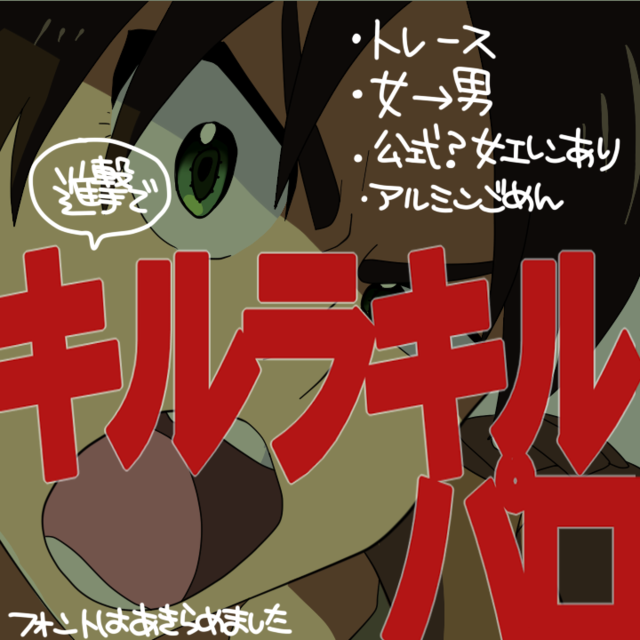 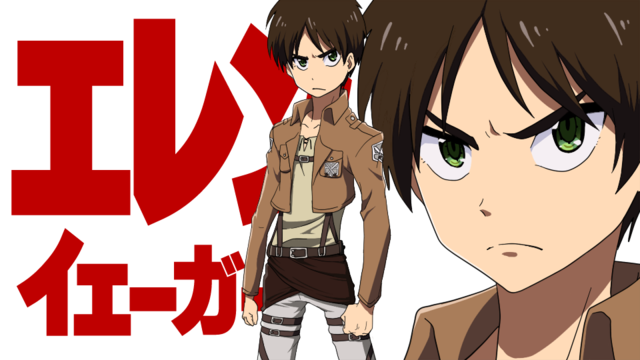 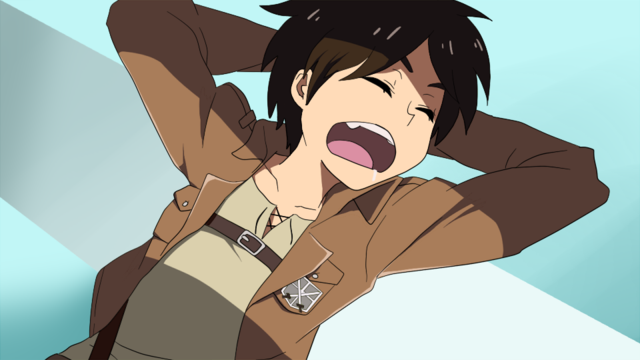 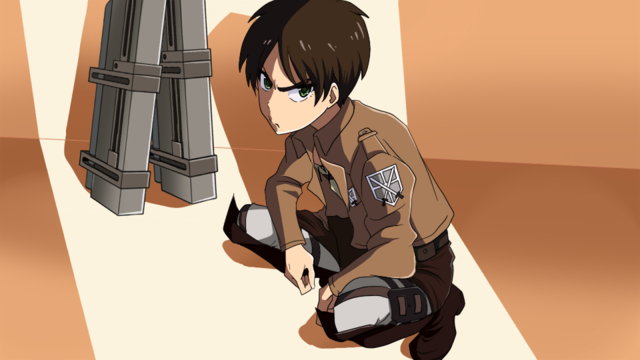 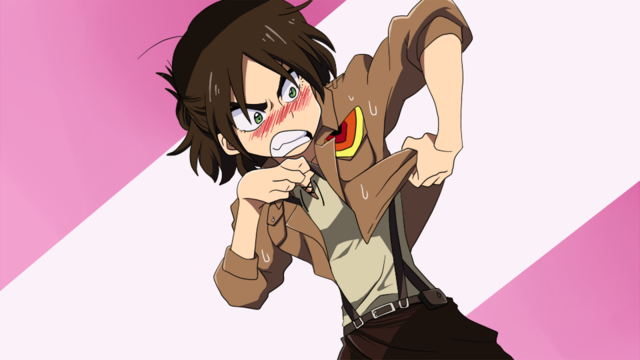 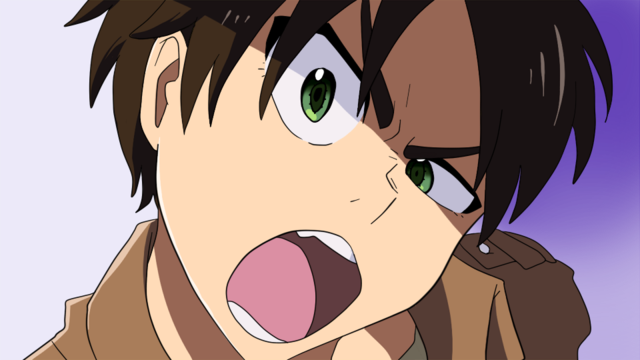 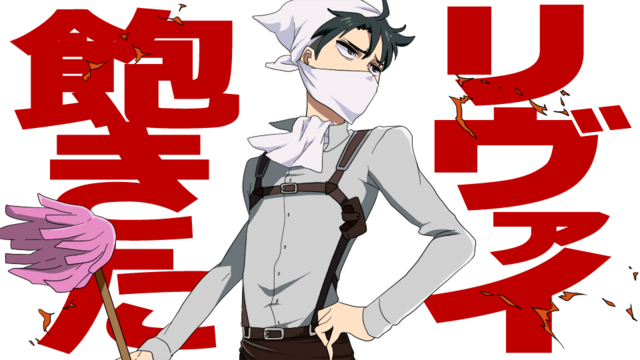 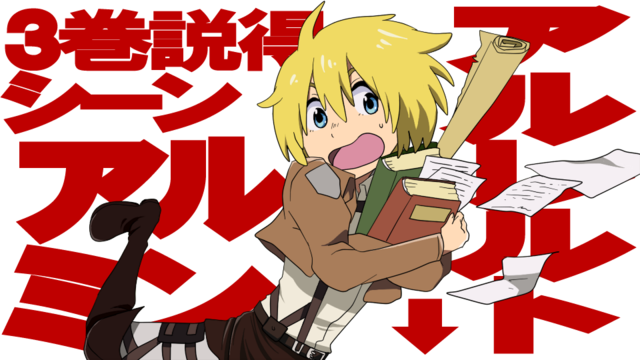 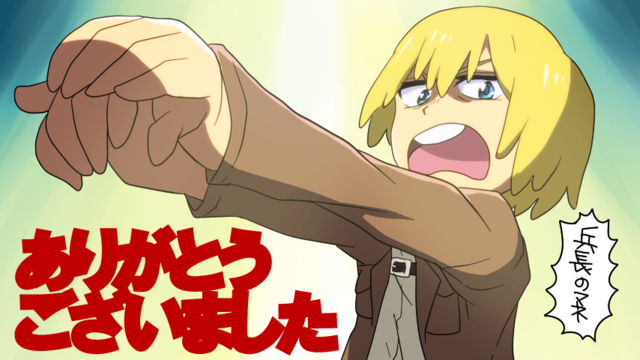 ------
Scott Green is editor and reporter for anime and manga at geek entertainment site Ain't It Cool News. Follow him on Twitter at @aicnanime.00:06:03