When the anime resumes for its second part on January 9th, things have changed for the PA Works anime 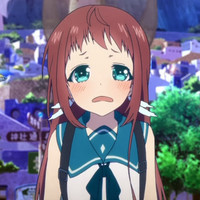 Having reached a major turning point in its last episode, when the PA Works anime resumes for its second part on January 9th, things have changed for Nagi no Asukara. 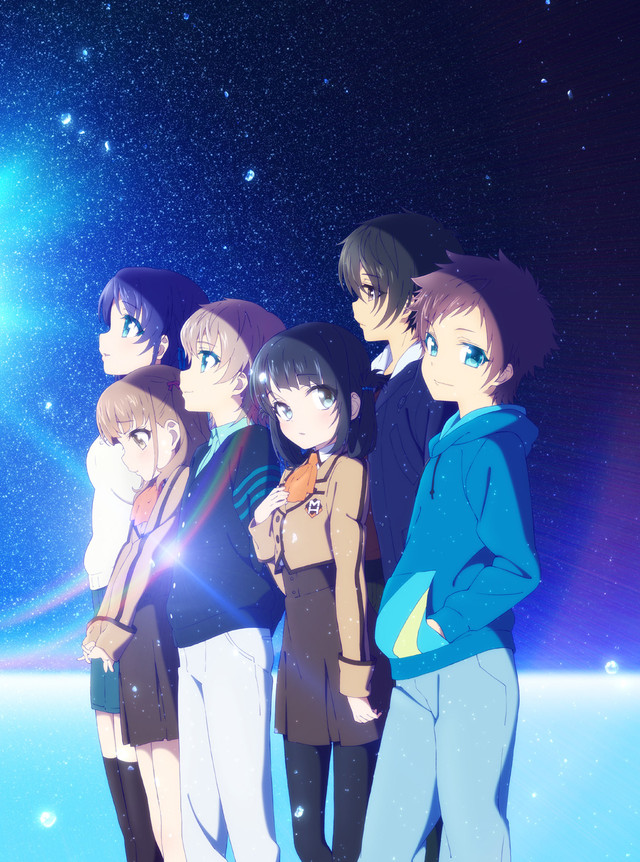