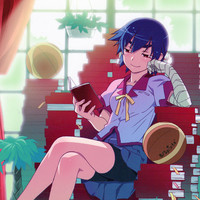 Hanamonogatari, the sixth part of the Monogatari series, from the ninth book of NisiOisin's modern fantasy light novel s, with the story "Suruga Devil" was split off from Season Two of the anime adaptation of the series and planned for 2014.

Check out the new video promoting the upcoming production... 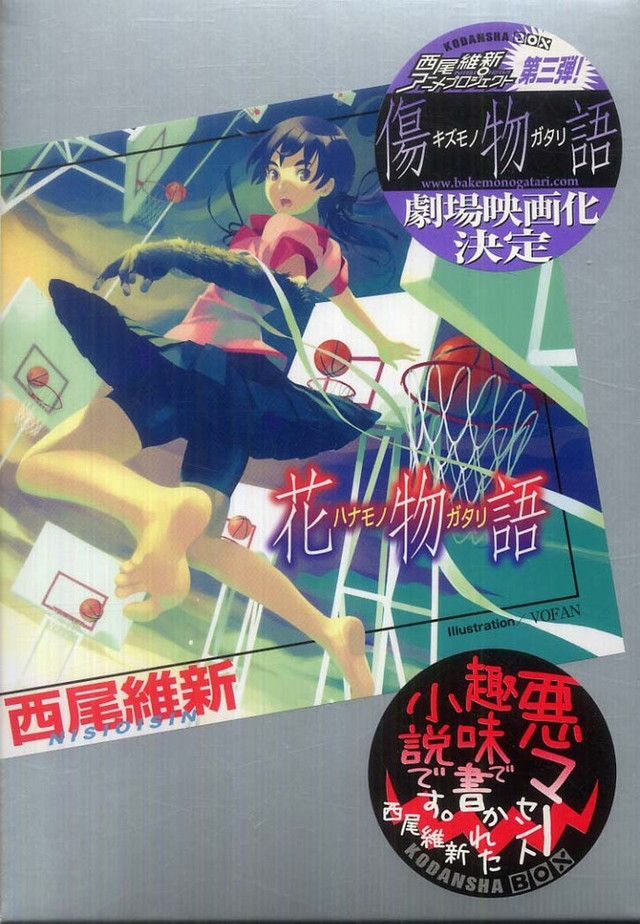