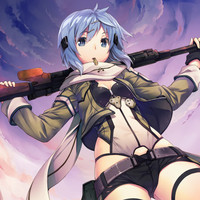 Gun Gale Online character Sinon, voiced by Miyuki Sawashiro in the PSP and Vita games, along with a drama CD, also made a cameo at the end of extra edition.

www.swordart-online.net has also updated with a "Phantom Bullet" visual 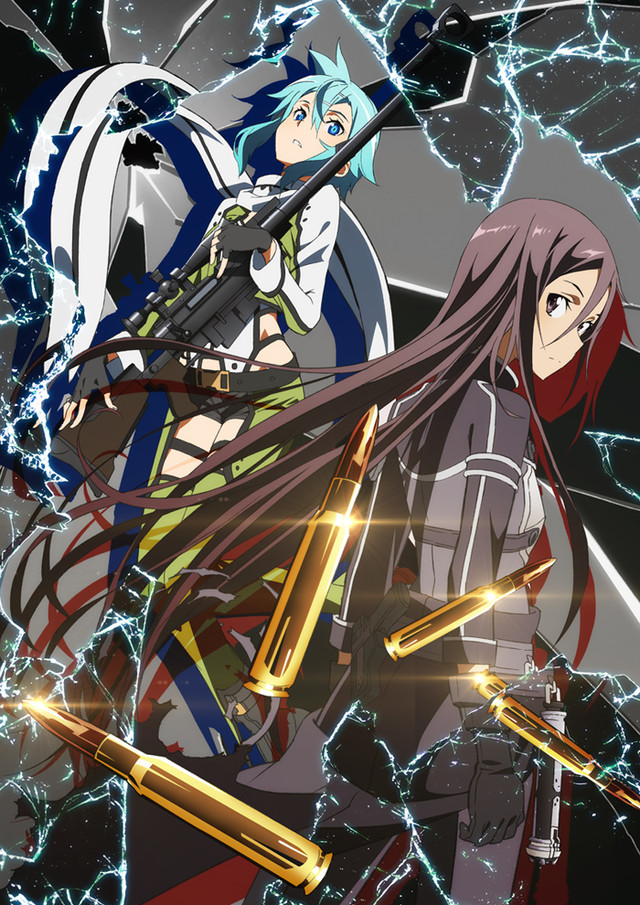