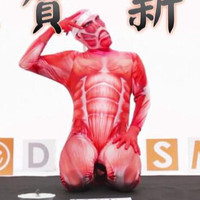 Figure maker Good Smile Company has ringed in the New Year with a bit of calligraphy contest and look ahead to figures based on Hatsune Miku, Attack on Titan, Kan Colle and more.