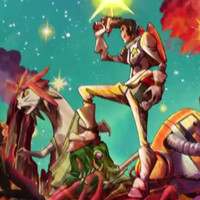 Bones has a big 2014 coming up. In addition to the likes of Space Dandy, Soul Eater Not! mecha series Captain Earth, Noragami, Coffin Princess Chaika, the studio will be celebrating its 15th anniversary.

Here's the preview of things to come in the new year... 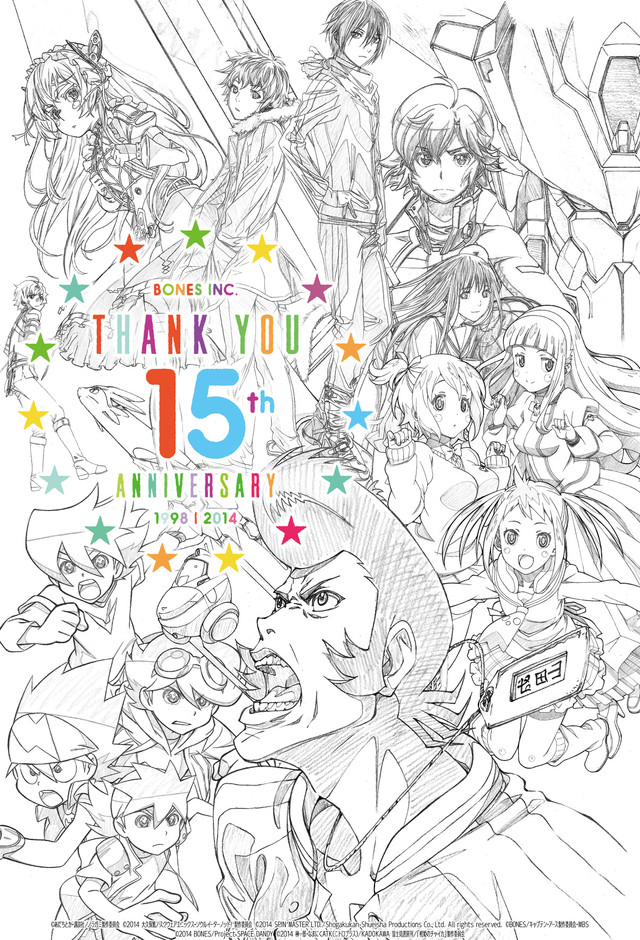 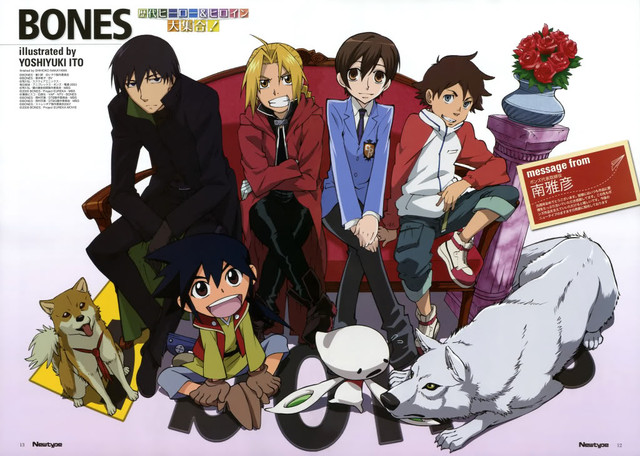 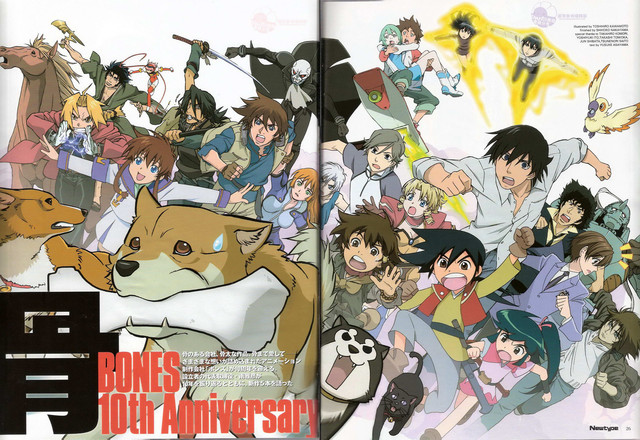