Tawa Reiko gets a new co-worker 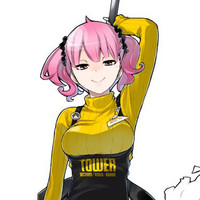 While the new Yozakura Quartet anime has been running this fall, series creator and Durarara!! illustrator Suzuhito Yasuda has been introducing a series of mascot characters for Japan's Tower Records. The lead girl, Tawa Reiko is a teenager with Tsukkomi tendencies, who likes following trends and loves music and anime. Her new co-worker is a slightly clumsy music enthusiast in her twenties. 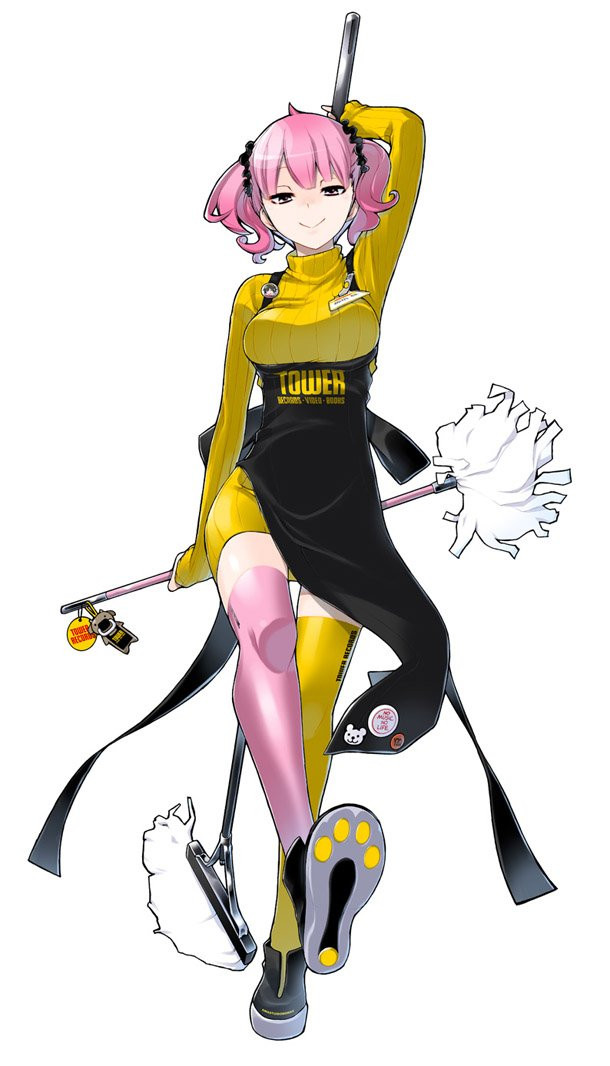 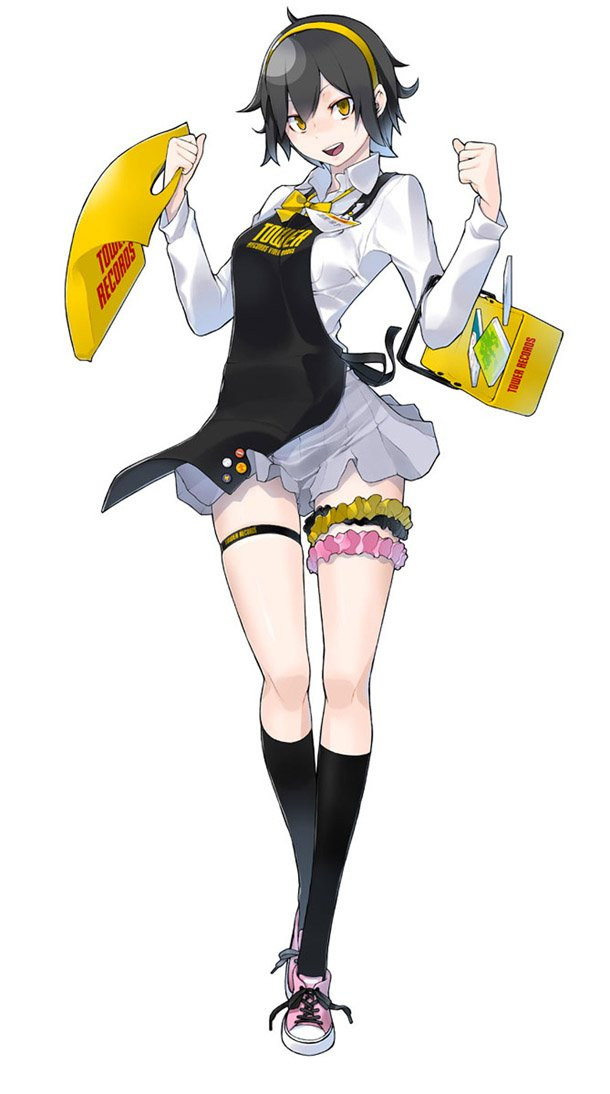 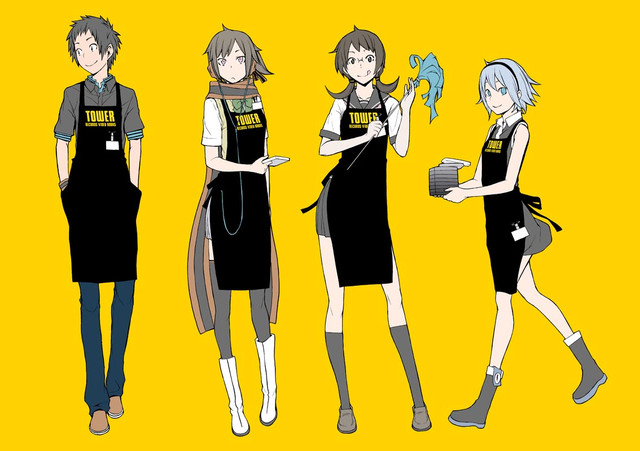