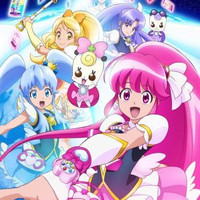 The official site of the highly-anticipated upcoming TV anime Happinesscharge PreCure! revealed its four main voice actresses today. Megumi Nakajima, who is best known as the character/singing voice of Ranka Lee in Macross Frontier, plays the protagonist character Megumi Aino/Cure Lovely, who has the same first name with her. Nakajima recently announced that she will stop her musical activities as of March 31, 2014. Probably she will focus on only her voice actress activities after that.

She previously played Ms. Shitataare, one of the villains in the third PreCure TV anime Futari wa PreCure

Splash Star (2006-2007), and one of the most famous anime characters played by her is probably Roux

will start airing in Japan on February 2, following the on-going series Dokidoki! PreCure. 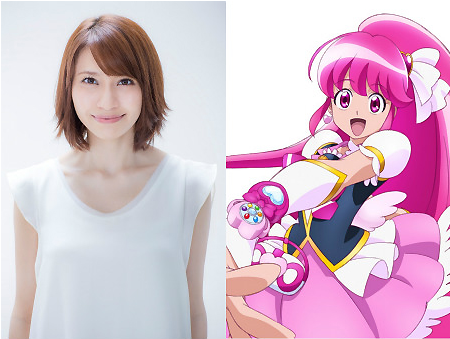 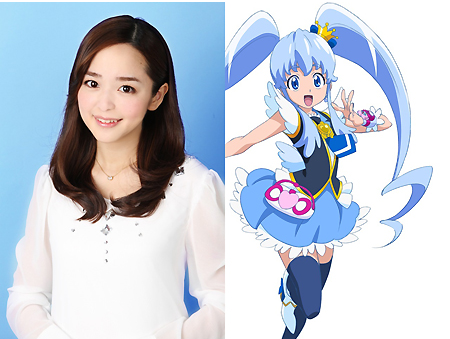 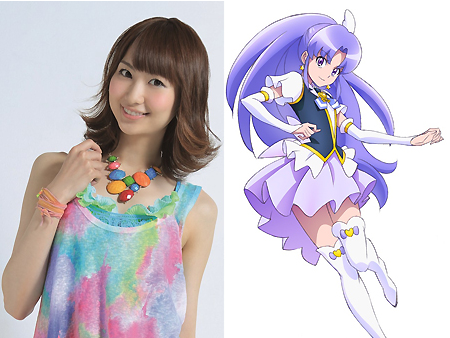 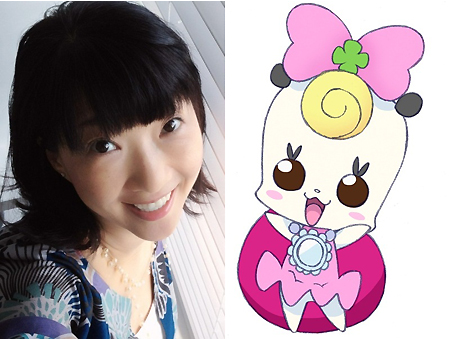 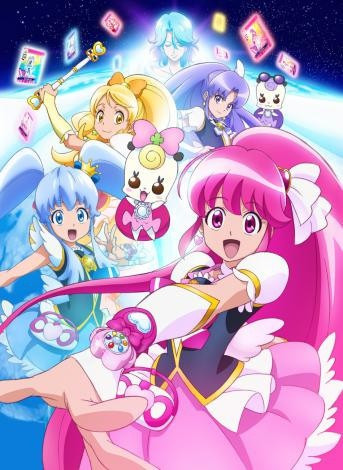