"Evangelion," "Steins;Gate" and "Dragon Ball" fall off the list. You can probably guess what replaced them 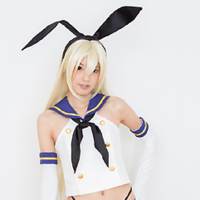 Anime cosplay outfits and accessories seller Cospa has revealed its 10 best-selling ensembles for 2013. The year had some fresh looks. There was no Evangelion movie in 2013 and that fell out the list. However, there were Steins;Gate and DBZ movies and yet, both those series were also absent.

You can probably guess what took their places....

The Kan Colle entry might seem surprisingly low given the series' popularity, but the outfit is ranking despite just being release in December. 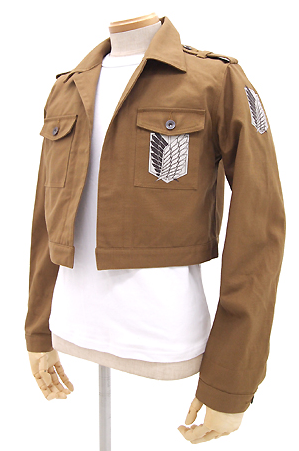 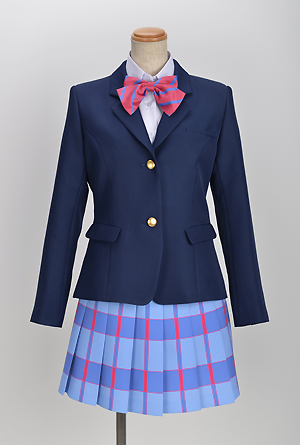 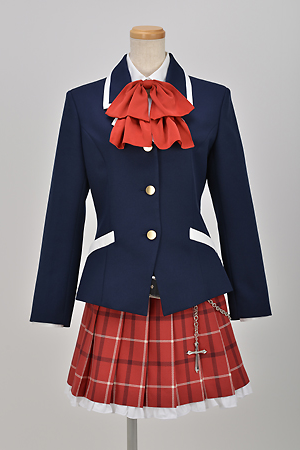 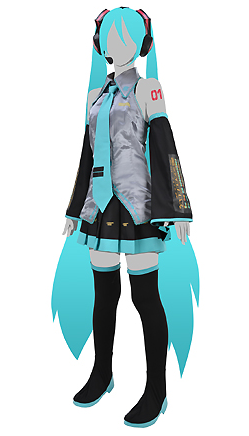 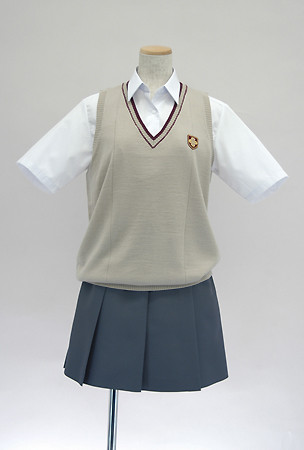 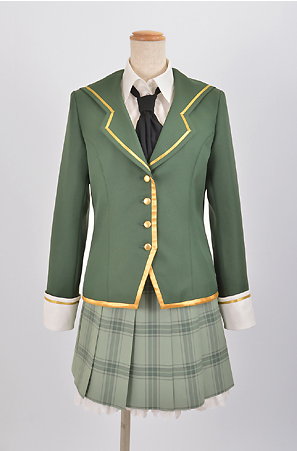 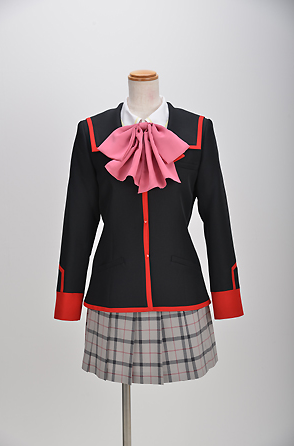 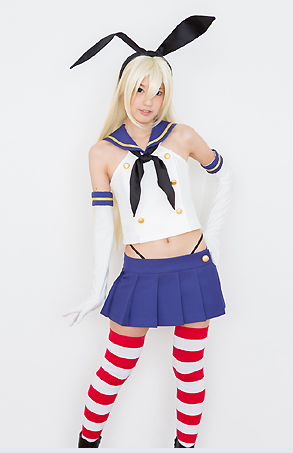 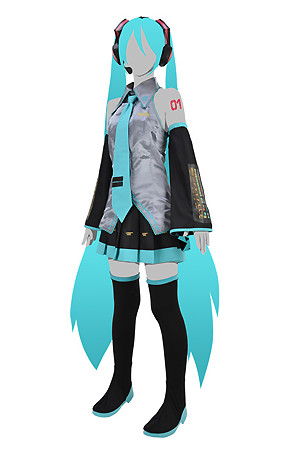 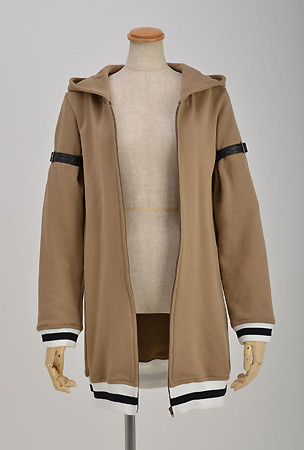 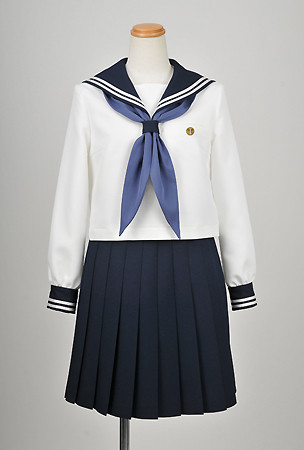 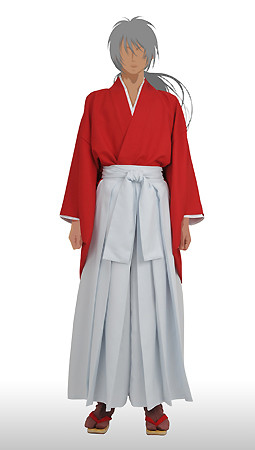 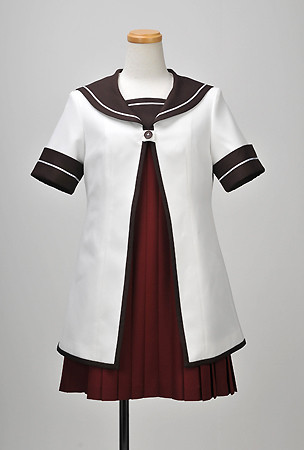 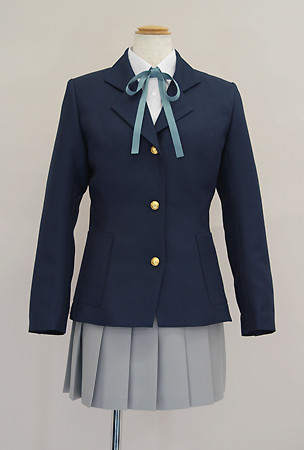 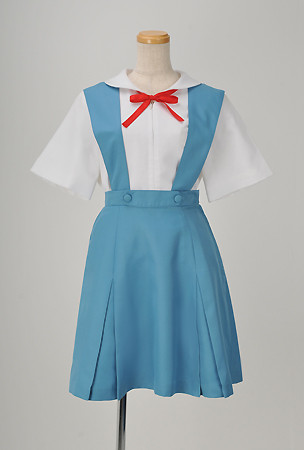 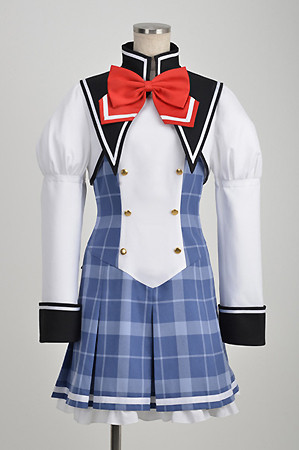 10. Koi to Senkyo to Chocolate uniform