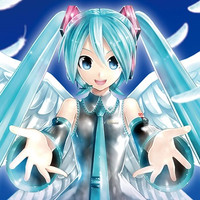 It is announced that two limited-time concept shops named "Hatsune Miku Wing Shop" featuring the most popular vocaloid character will be opened in Tokyo International Airport (also known as Haneda Airport) from January 17 to March 31 in cooperation with Sony Music Communications and Crypton Future Media. The key visual below is drawn by KEI, the original character designer of Miku. The two "Wing Shop" will be located in the departure lobby of Terminal 1 and on the fifth floor of International Terminal. Both stores will offer various Hatsune Miku goods including the airport-limited items. If you will have an opportunity to visit Japan using Tokyo International Airport during the period, it must be the first place to go! 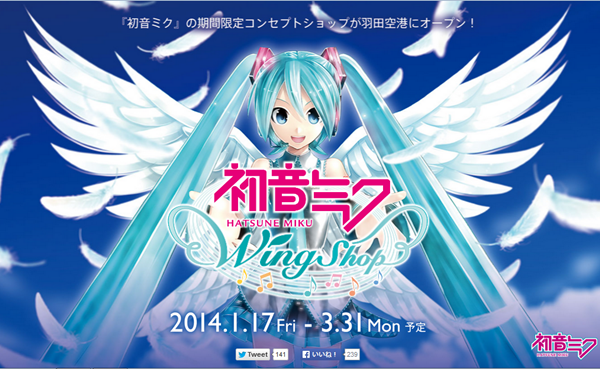