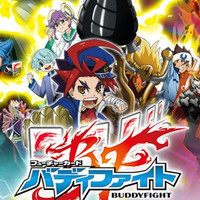 Bushiroad has announced that the English dub of Future Card Buddyfight is available on Hulu and YouTube with new episode added on Fridays. The associated collectable card game will also be released this month.