Fleet girl game phenomenon to be adapted into anime this year 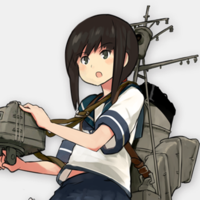 Jukki Hanada (Steins;Gate, Beyond the Boundary) is listed on series composition.

Japanese destroyer Fubuki, voiced by Sumire Uesaka in the game, has been featured prominently in the anime's promo material. 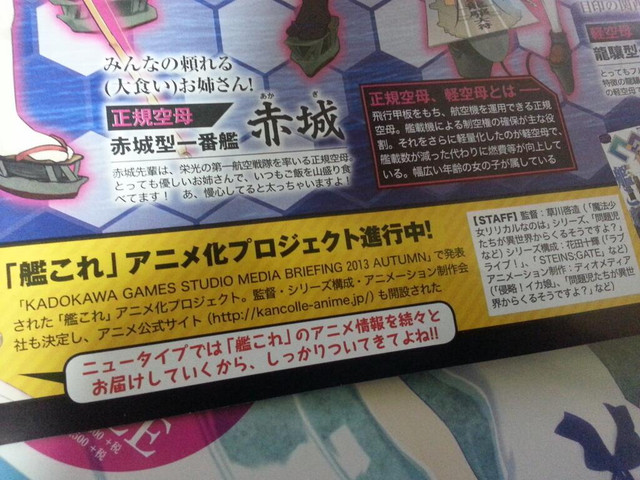 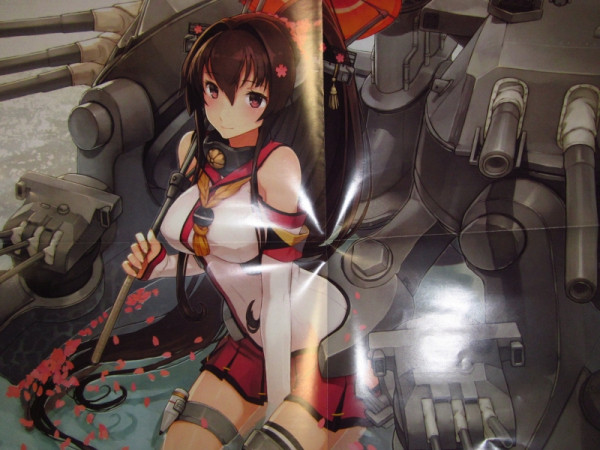 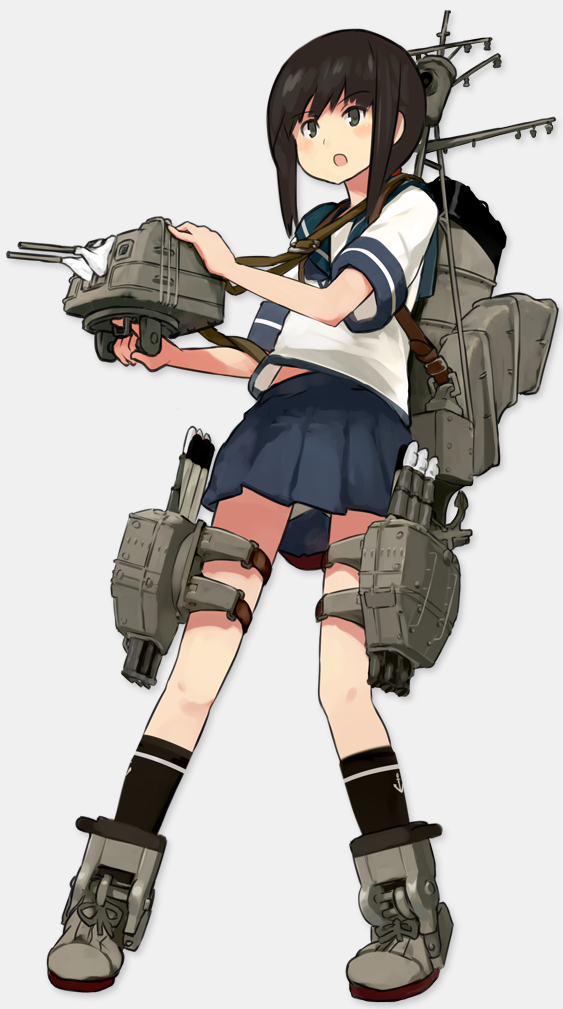