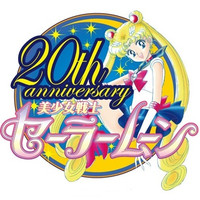 The official site for the 20th anniversary project for the Pretty Guardian Sailor Moon franchise finally announced today that the highly anticipated new anime series will be streamed worldwide via Nico Nico Douga from this July. It was originally planned to start in the summer of 2013, then postponed to the winter of 2013-2014. Let's hope this is the last change.

According to the produer Atsutoshi Umezawa, the new series is not a remake of the past anime series,

it is a project to animate Takeuchi's manga story anew from scratch. 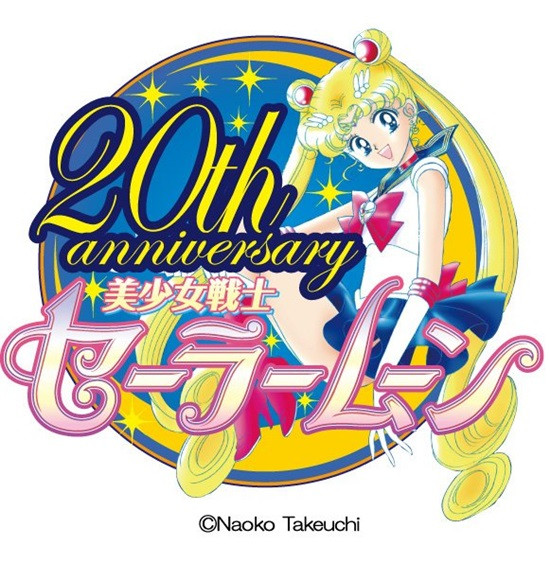