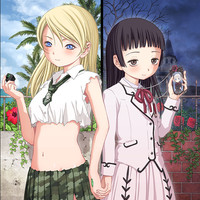 Though they're from different publishers, volume 13 of Junya Inoue's Btooom! manga, and the first volume of his 2013 Jump Kai series La Vie en Doll are both being released in Japan today. A special crossover promotion page with digital wallpapers has been launched, along with a Tokyo and Osaka signing tour for the last weekend of the month and a special La Vie en Doll promo movie.

La Vie en Doll follows a bullied girl living with her alcoholic mother who receives a magic ring and mirror from her father that allow her to switch bodies with a girl from in the mirror. The first chapter is online (in Japanese) here. 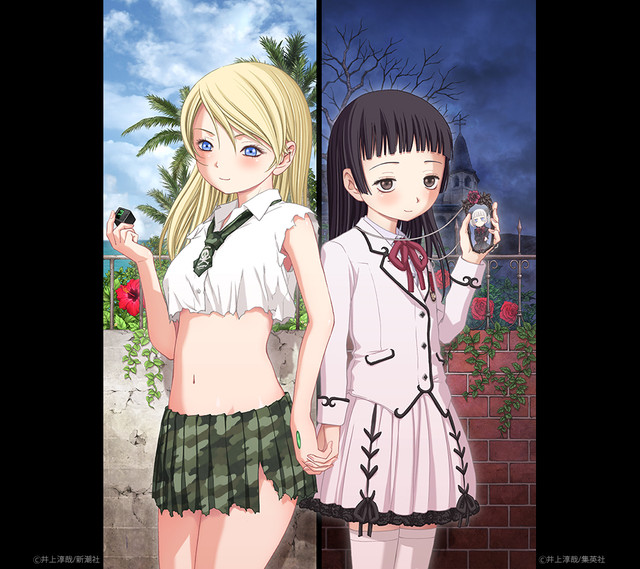 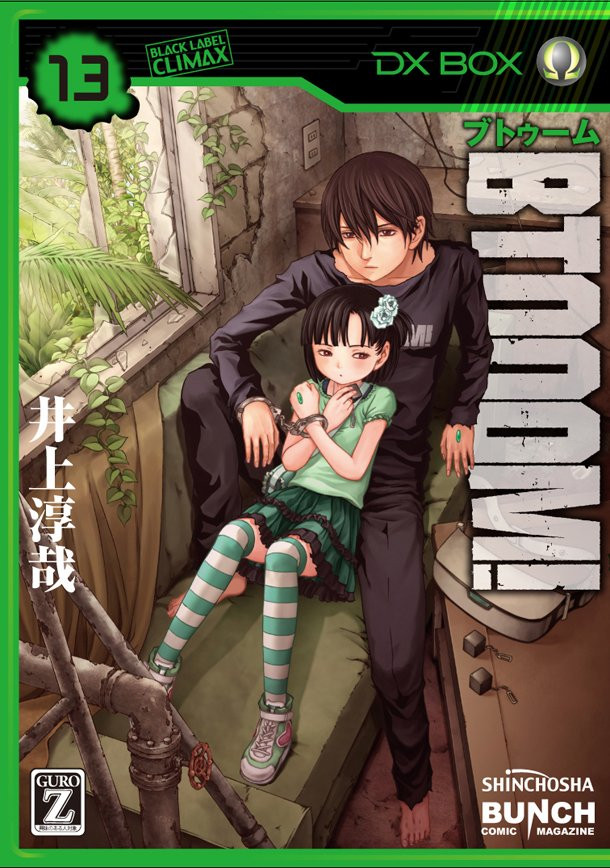 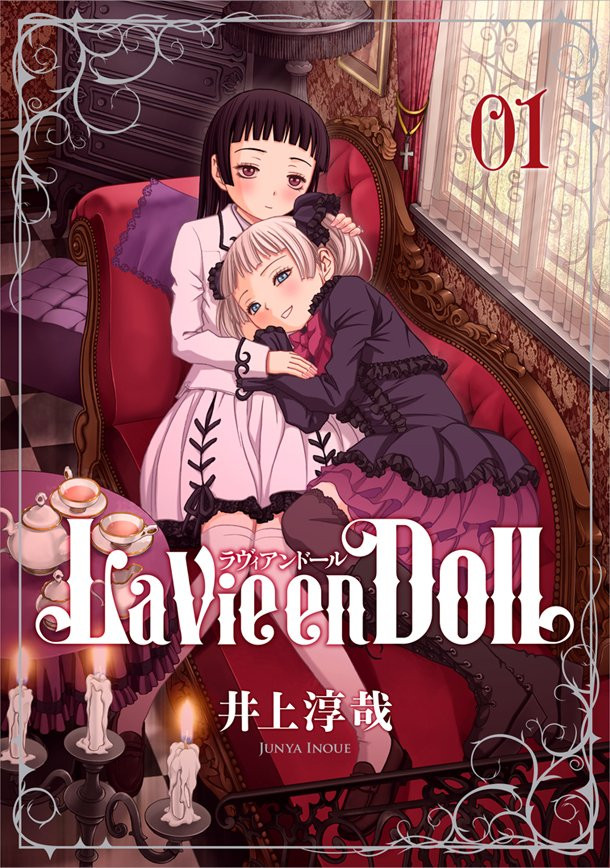