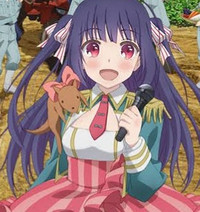 Crunchyroll has two very different shows joining its lineup, with the addition of the No-Rin anime series and the Divorce Chaser J-Drama. 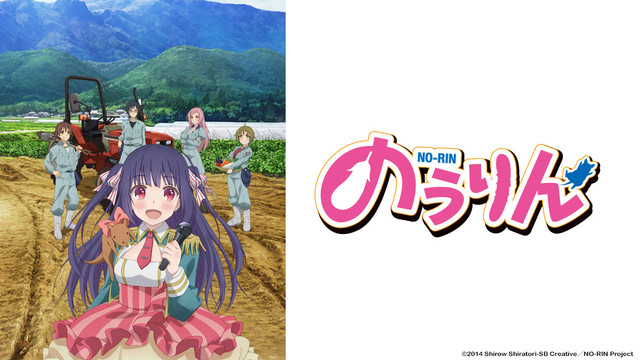 Let's kick things off with No-Rin, which is coming to CR's lineup soon. No-Rin will be subtitled in German and French only, and details on a specific launch time and available territories will be here shortly.

No-Rin adapts the romantic comedy light novels written by Shiratori Shirow and illustrated by Kippu. The series is produced by SILVER LINK and directed by Shin Oonuma (WATAMOTE), with series composition by Princess Tutu's Michiko Yokote.

The series follows teenager Hata Kosaku, who is crushed when his favorite idol, Kusakabe Yuka, retires from the business. Kosaku is inconsolable, at least until his idol ends up transferring to his class at Tamo Agriculture School. 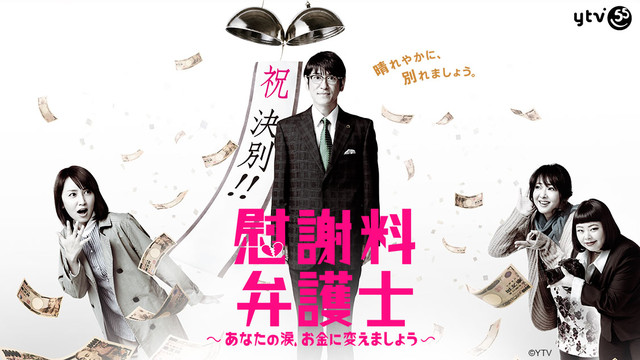 “One half of the famous Japanese comedic duo – Cocorico – Naoki Tanaka plays our off-beat protagonist who is a masterfully talented lawyer, full of mystique and mystery.  His whole business is predicated on the opportunity costs between men and women’s unfortunate relationships.

His intention is never focused on using money to buy back their once lost love, but more from helping them achieve a fresh start on life and love.  However the intertwined, complex relationships will test our talented lawyer as he litigates through these trouble and perhaps troubles of his own…”