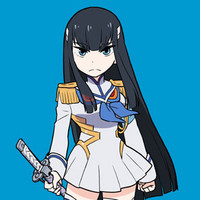 The second volume ofKill La Kill arrives, with episodes 3-5, illustrated gatefold case and digipak designed by the character designer Sushio, and ,for the limited edition drama CD, is set to be released on February 5th. See a preview of the drama CD below. 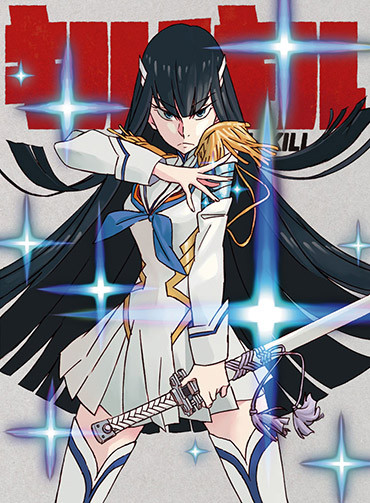 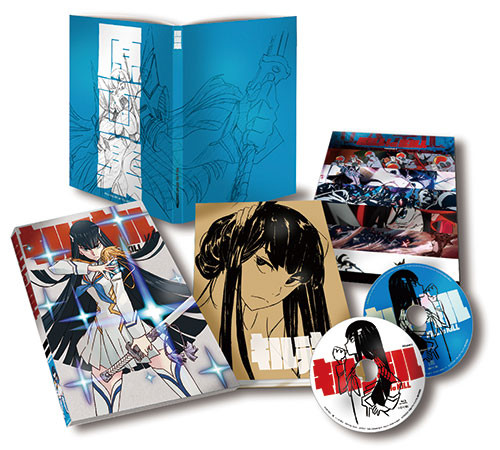 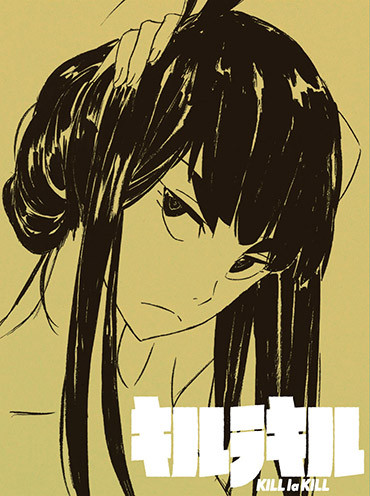 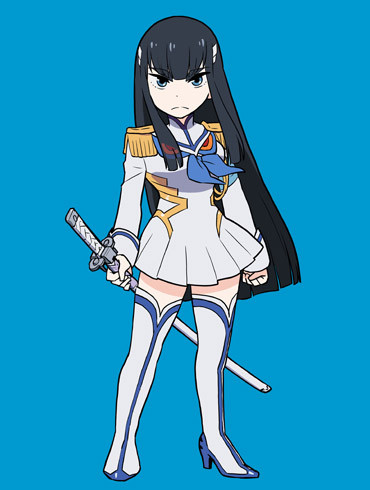 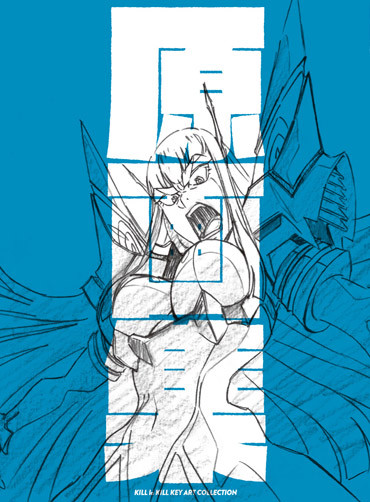 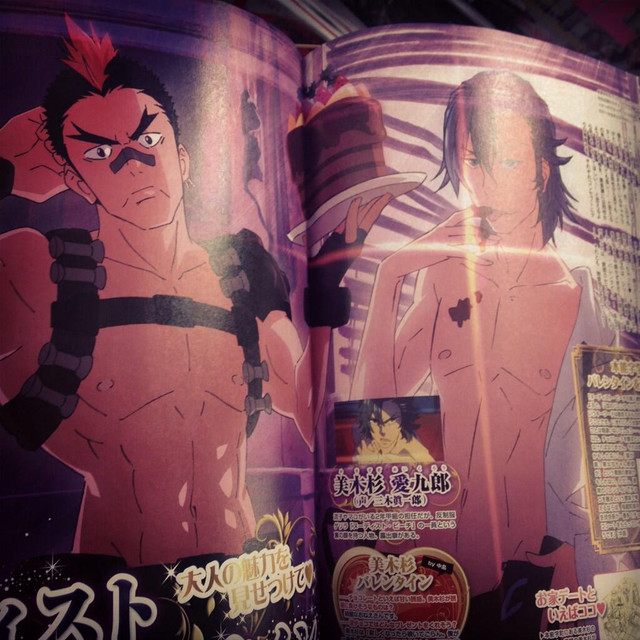