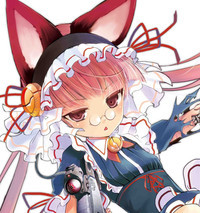 The sci-fi about cyborg girls living in an age of natural disasters and vast divides between rich and poor moved to Kadokawa Nico Nico Ace following the cancellation of NewType Ace. 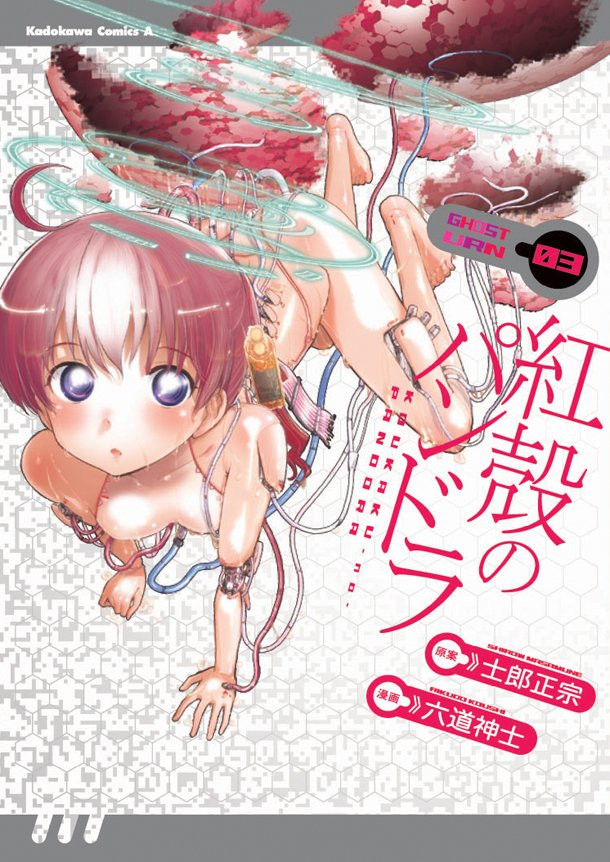 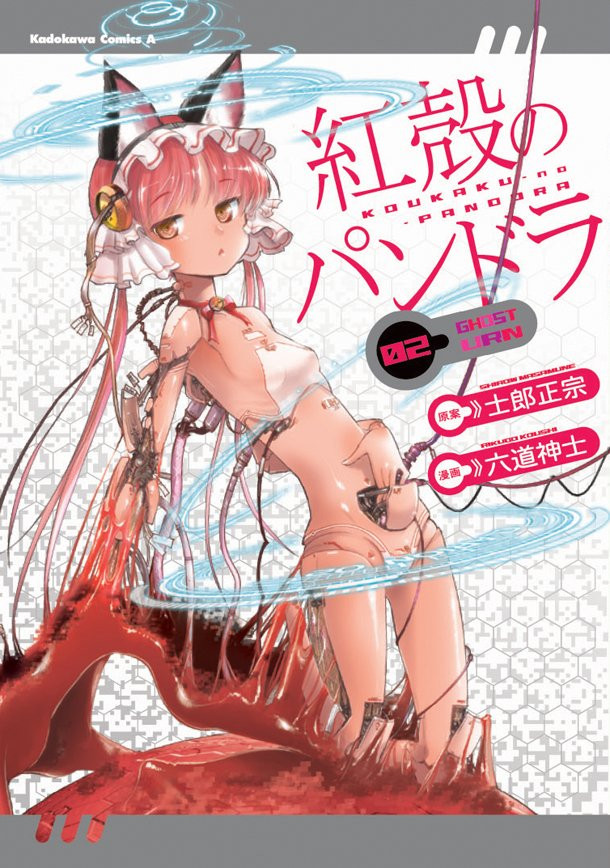 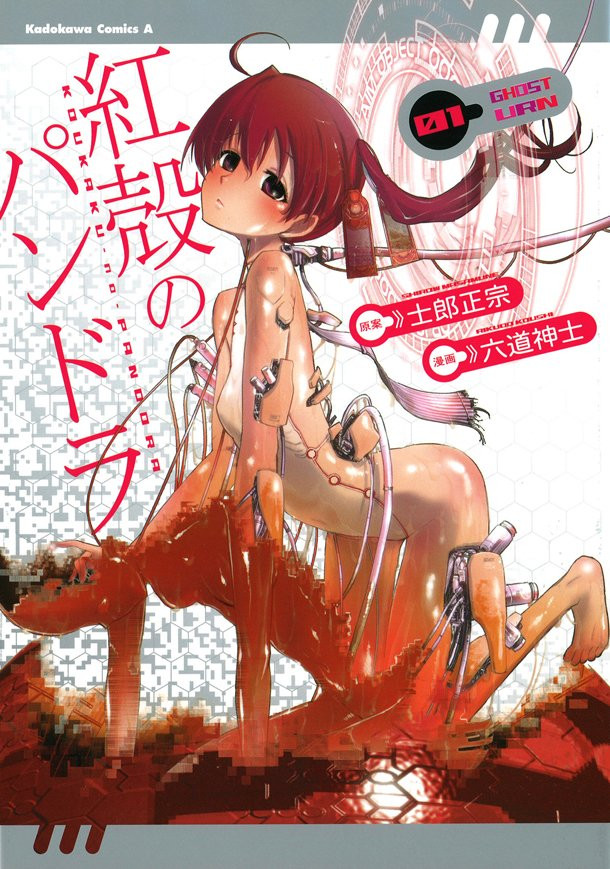 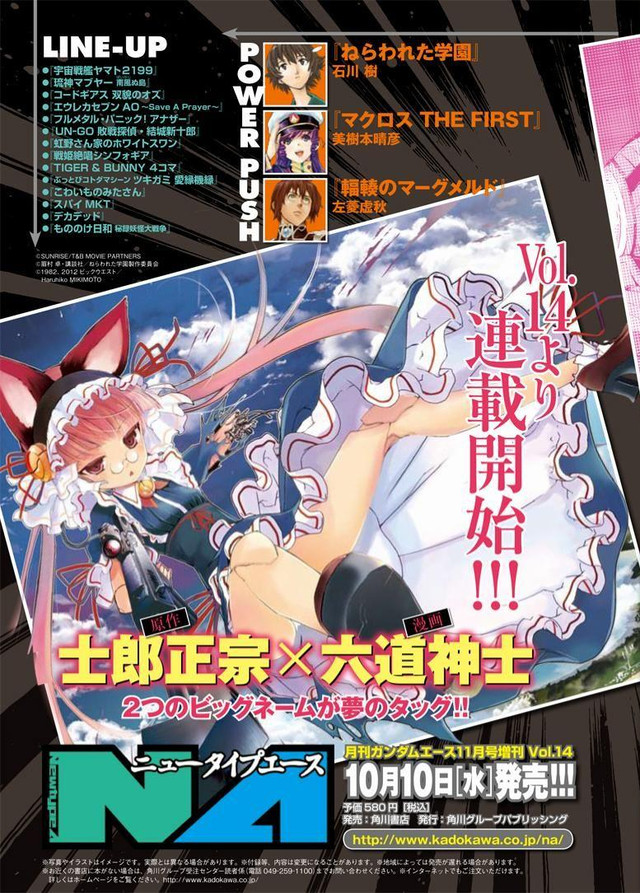