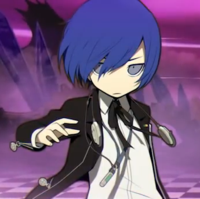 The Persona series goes chibi this spring in Persona Q: Shadow of the Labyrinth. Set to be released for the Nintendo 3DS in Japan on June 5, 2014, the dungeon crawler will feature characters from Persona 3 and 4 crossing over during the Yasogami High culture festival.

Get a look at the latest character promos.. 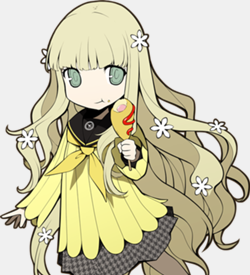 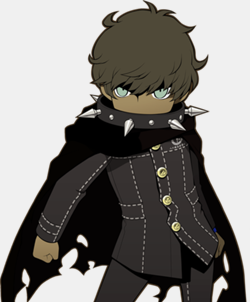