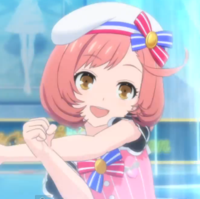 Get a look at the new promo... 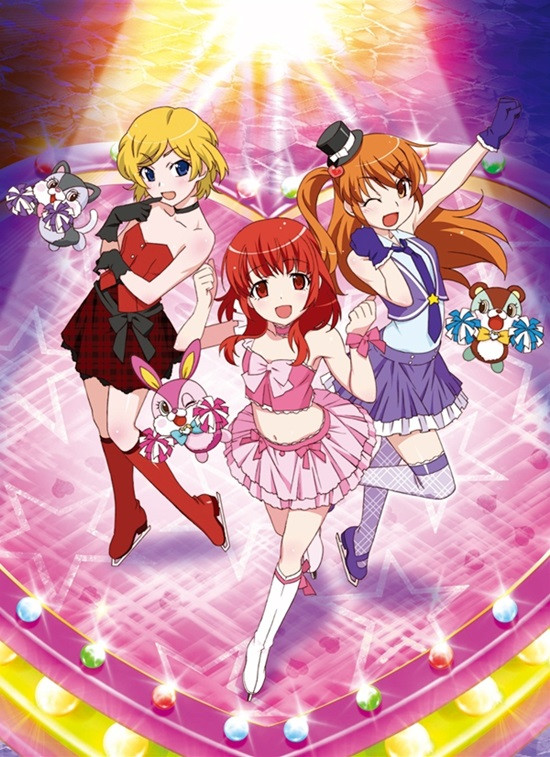 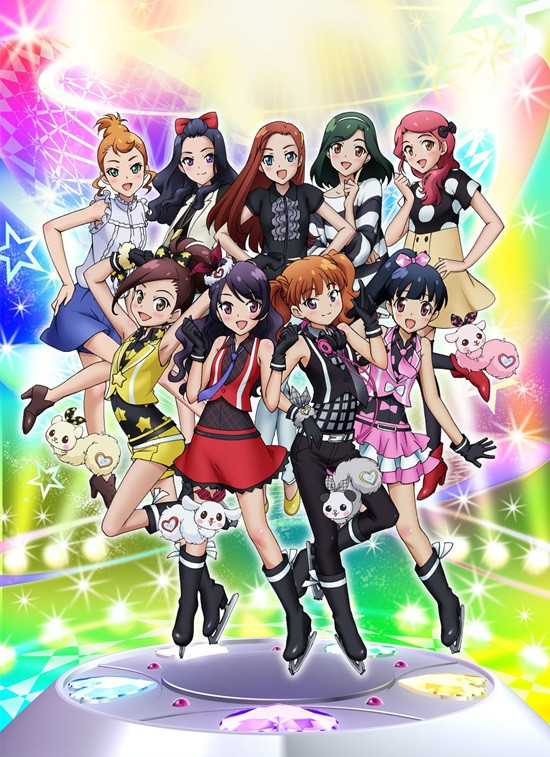 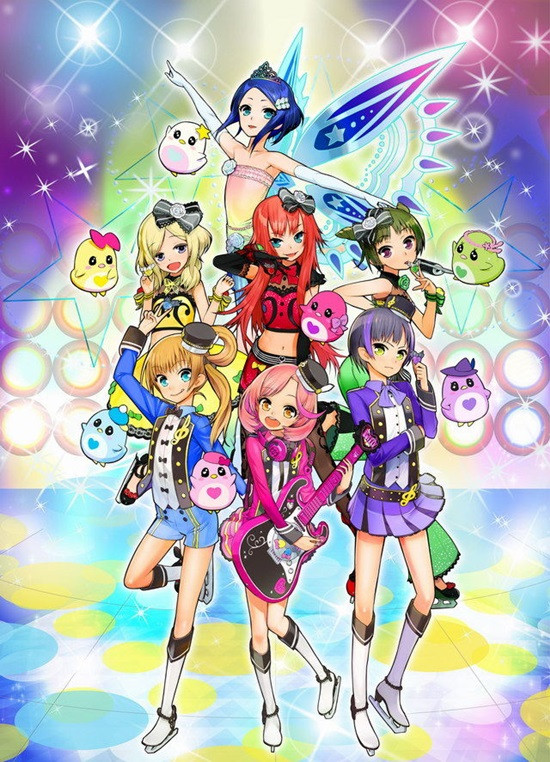