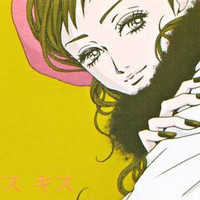 Yazawa has returned to illustrate new covers for the series, which has been released in North America by Tokyopop and Vertical. 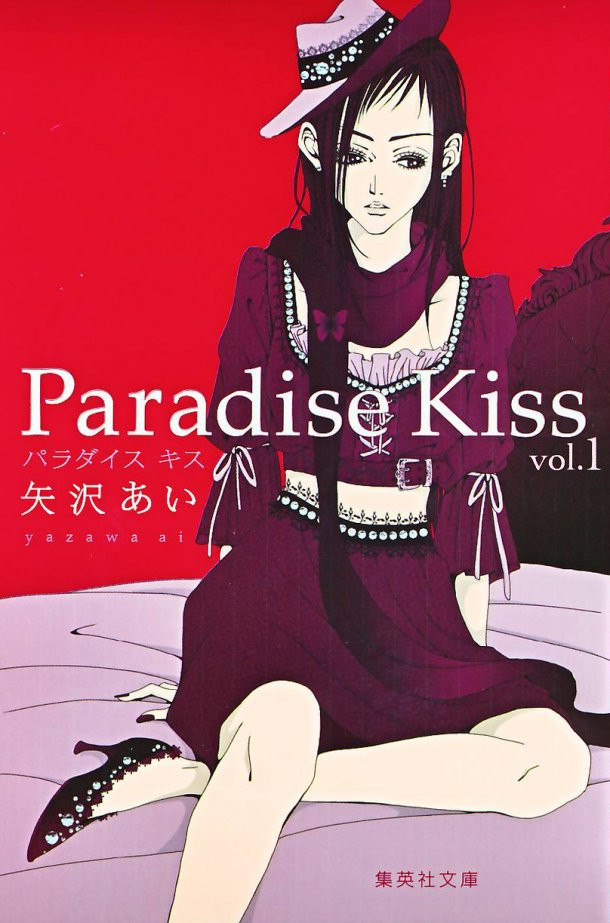 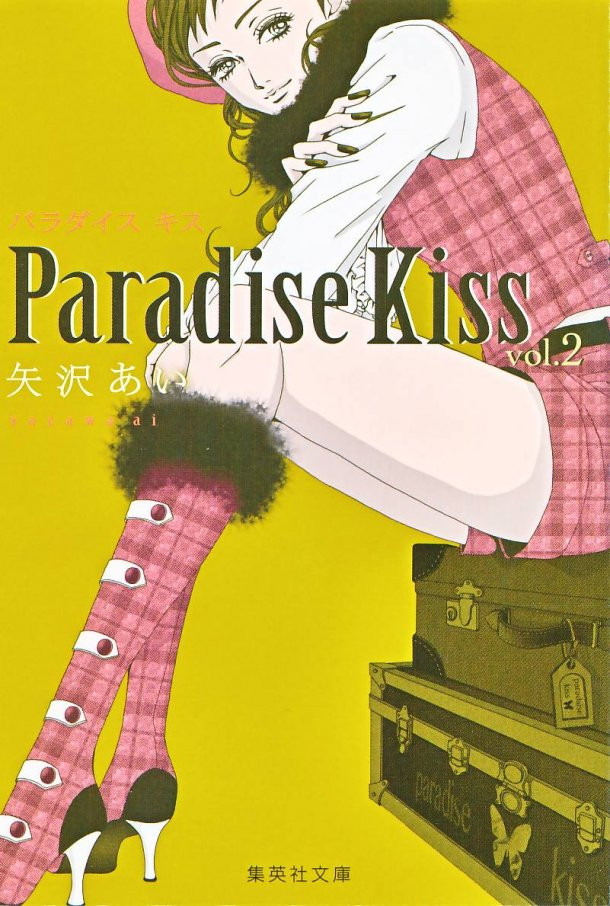