Godzilla Will Actually Look Like Godzilla in New "Godzilla" Movie

Hollywood film set for release in May 2014 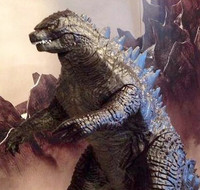 As a lifelong Godzilla fan, I can tell you, the one thing that keeps me up at night is the lingering fear that the titular monster in this year’s new Hollywood Godzilla movie won’t look anything like he does in his classic Japanese films… After all Godzilla in Name Only (aka “GINO”) has haunted the multiplex once before, namely when Tri-Star Pictures unleashed their lame running, jumping, egg-laying iguana in the not-loved 1998 Godzilla film (below). 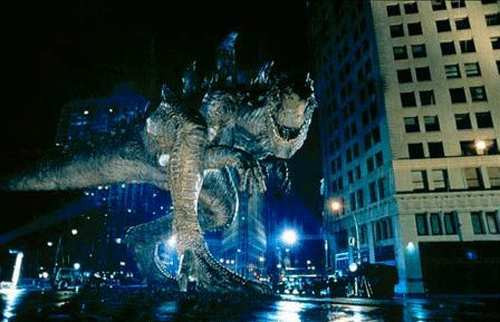 1998: Size Didn't Actually Matter All That Much

But now, a full-body image has leaked of an action figure of the new King of the Monsters -- presumably taken on the sly at some kind of licensing convention or toy event -- that for all the world…actually looks like Godzilla! Lookie! Lookie! Take a look! 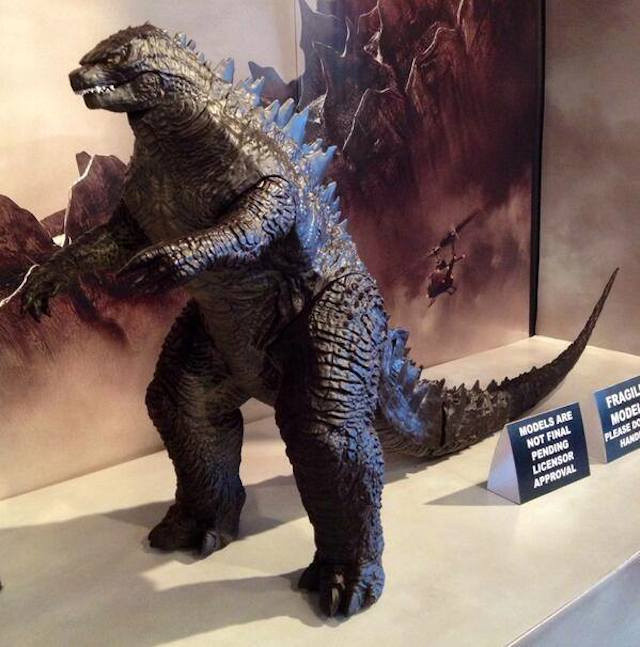 Behold! The upright “man-in-suit” posture, the stegosaurus-like dorsal fins, the all-around anatomically correct appearance of the Big G himself! Of course, there’s still a chance that a.) this picture is a fake, b.) the movie itself (set for release on May 16th) might wind up being a bunch of bologna, but hey, at least now there’s hope that Godzilla will wind up being in Godzilla. I hope so anyways…