Set to feature dub, Japanese with subs, interviews, and trailer 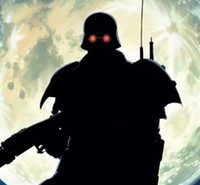 Discotek put together some details for their previously announced release of the Jin-Roh anime film. The DVD is set for release on April 29, and will feature the English dub, Japanese language with English subtitles, interviews, and a trailer. 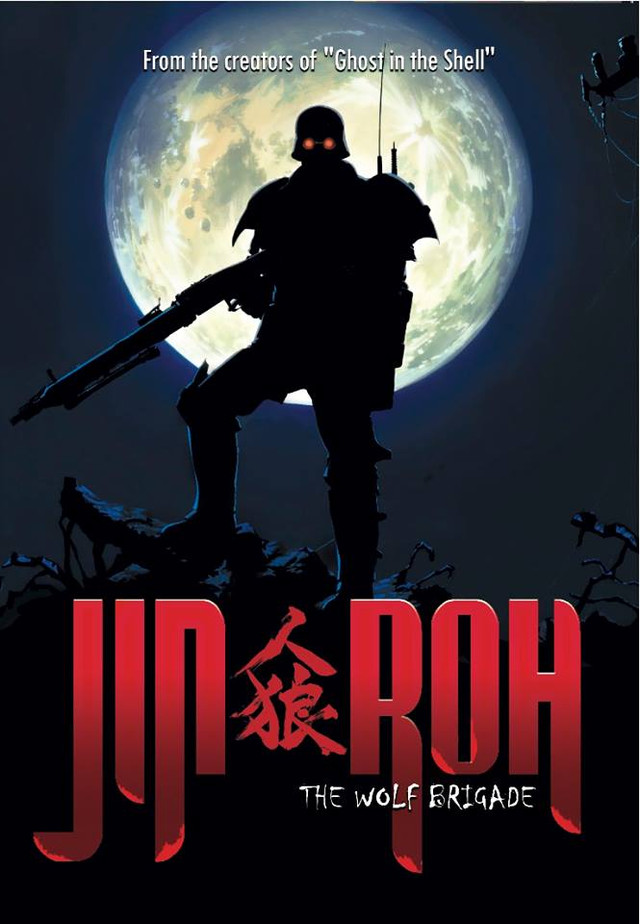 Directed by Hiroyuki Okiura (A Letter to Momo) and written by Ghost in the Shell's Mamoru Oshii, Jin-Roh: The Wolf Brigade was originally released in 1999.