Films have options for English dub and Japanese with English subs 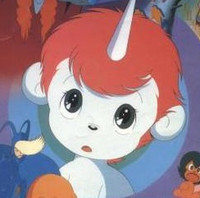 Announced back in May 2013, the Unico films now have a release date thanks to an update from Discotek Media. This came as part of the deluge of Discotek postings earlier, and, just like Jin-Roh, Mazinger Z, and Amazing Nuts!, the Unico double feature DVD will arrive on April 29.

As previously reported, the set will contain both The Fantastic Adventures of Unico, directed by Toshio Hirata and original manga creator Osamu Tezuka, and director Moribi Murano's Unico in the Island of Magic. The pair of features have options for English language and Japanese language with English subtitles. 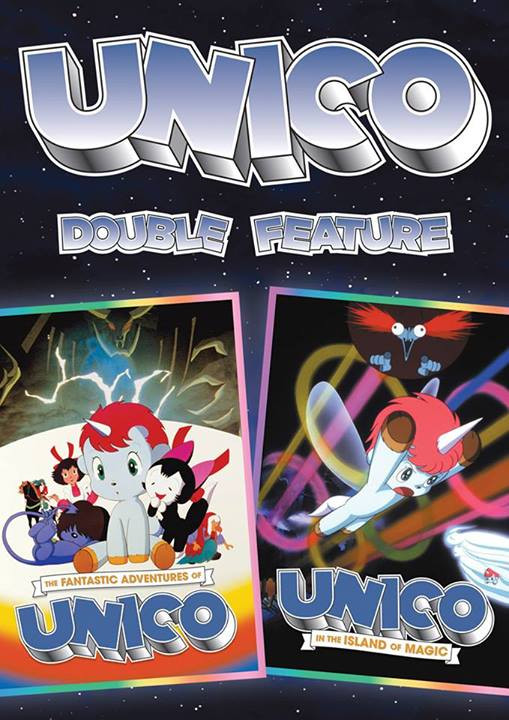 Discotek also mentioned in the Facebook post that the release will not include the 1979 pilot film Kuroi Kumo Shiroi Hane (Black Cloud, White Feather).