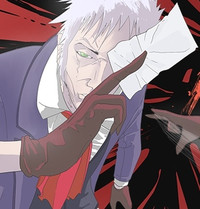 Indie developer Carnivore Studio is teasing its upcoming horror game Kodoku, which is due out on PlayStation 4 and PS Vita in early 2015. Kodoku favors stealth and sorcery over weapons when it comes to survival, and you can see a few creepy images in the brief teaser below.

Kodoku puts players in the role of a collector who travels to the island of Kodoku, which is haunted by spirits from Japanese folklore. While in search of a rare book, you'll have to contend with the paranormal, discover their source, and eventually find a way off the island.

Mushihimesama, One of the Best Bullet Hell Shooters, is Now on Switch